Get your popcorn and soda ready for the 29th edition of Filmfest Hamburg! The annual event, based in the city of Hamburg, is the leading film festival for the public, drawing in more than 40.000 cinematic fans on a typical year.

Ever since the first Filmfest in Hamburg in 1992, it is safe to say that the annual event has grown into one of the main public-facing film festivals in the world. For 10 days in autumn, over 120 national and international feature films and documentaries are screened at eleven cinemas in the city, making their world, European or German premiere. 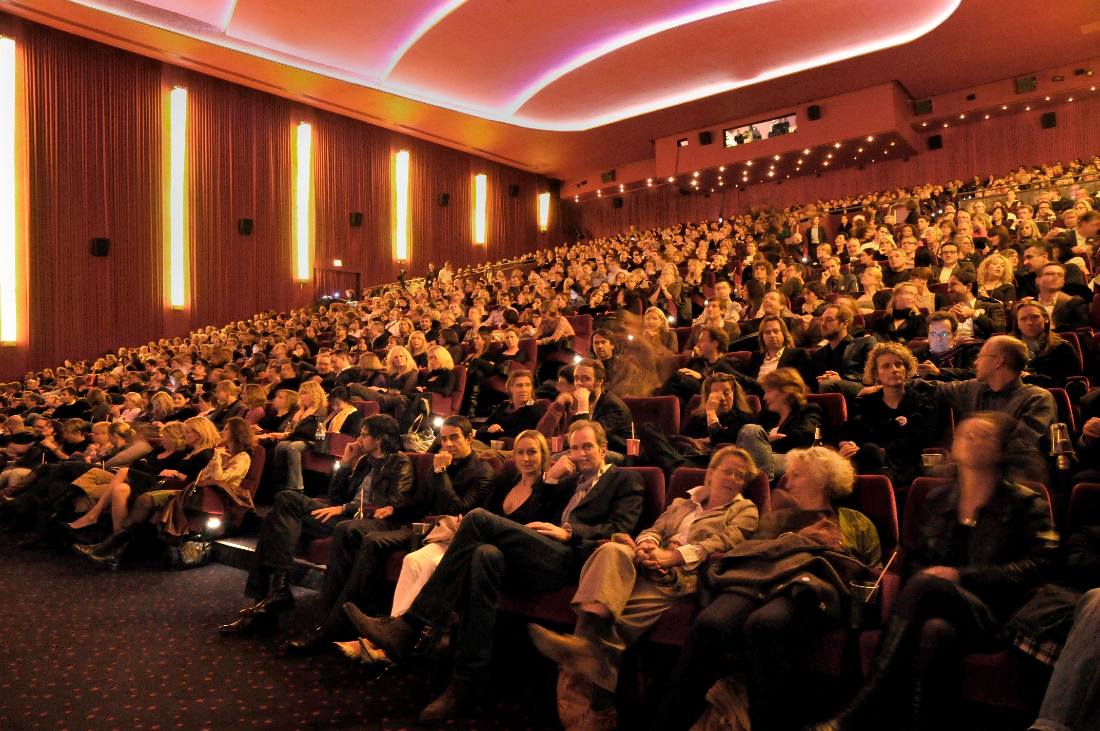 Celebrating the best of international and national film culture

Filmfest Hamburg is more than just a large screening. Directors and actors like Clint Eastwood, Jodie Foster, Steven Frears and Tilda Swinton - individuals who have made special contributions to the film industry - have received the Douglas Sirk Award over the years, which was introduced in 1995. Other awards, like the German Cinema Productions Award, Art Cinema Award and Critics’ Choice Award, are also handed out each year.

What’s more, as a platform for cultural exchange and dialogue, a number of the films screened are presented by the director or creators, making the event a meeting place for the film industry and cinematic fans alike. Numerous events for young and old take place during the festival, including presentations, discussions and talks with directors at the Festival Centre.

Do you have your sights on a screening you want to watch? Or are you interested in seeing the full programme of films and events? For all the details and to get your tickets now, please visit the official Filmfest Hamburg website. For the safety of yourself and others, visitors are kindly asked to maintain the COVID-related house rules.