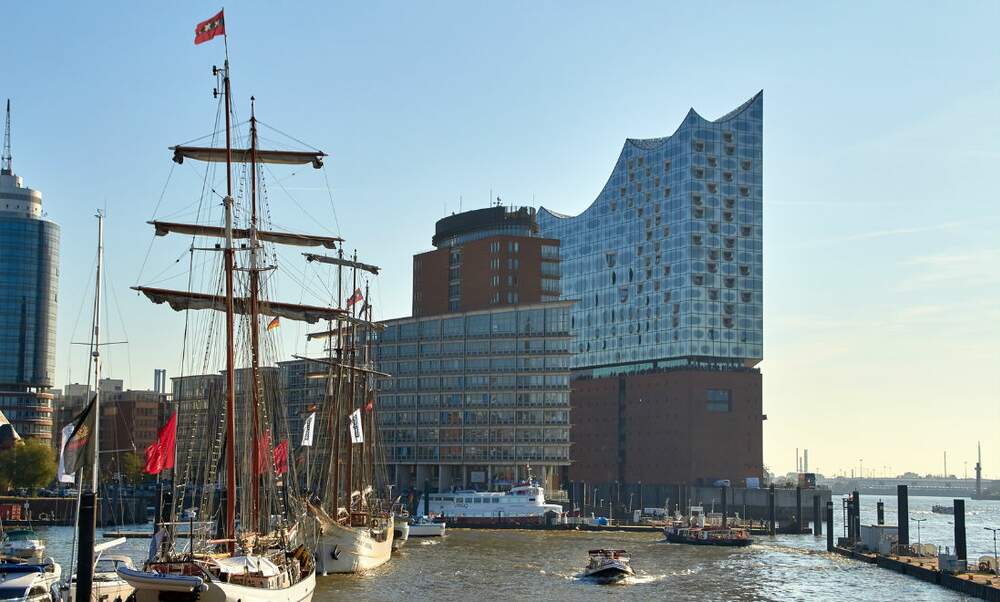 Coronavirus update: Due to restrictions limiting the size of events in Germany, it is possible this event will be cancelled or postponed. Please check with the official organiser (via link at the end).

The event celebrated by the Hamburg Port Anniversary is the declaration of Emperor Friedrich Barbarossa, in 1189, that Hamburg's port was a custom-free zone. It was this tax exemption that enabled Hamburg to prosper and eventually become the third largest port in Europe, and so it is celebrated at this triumphant anniversary, year after year. 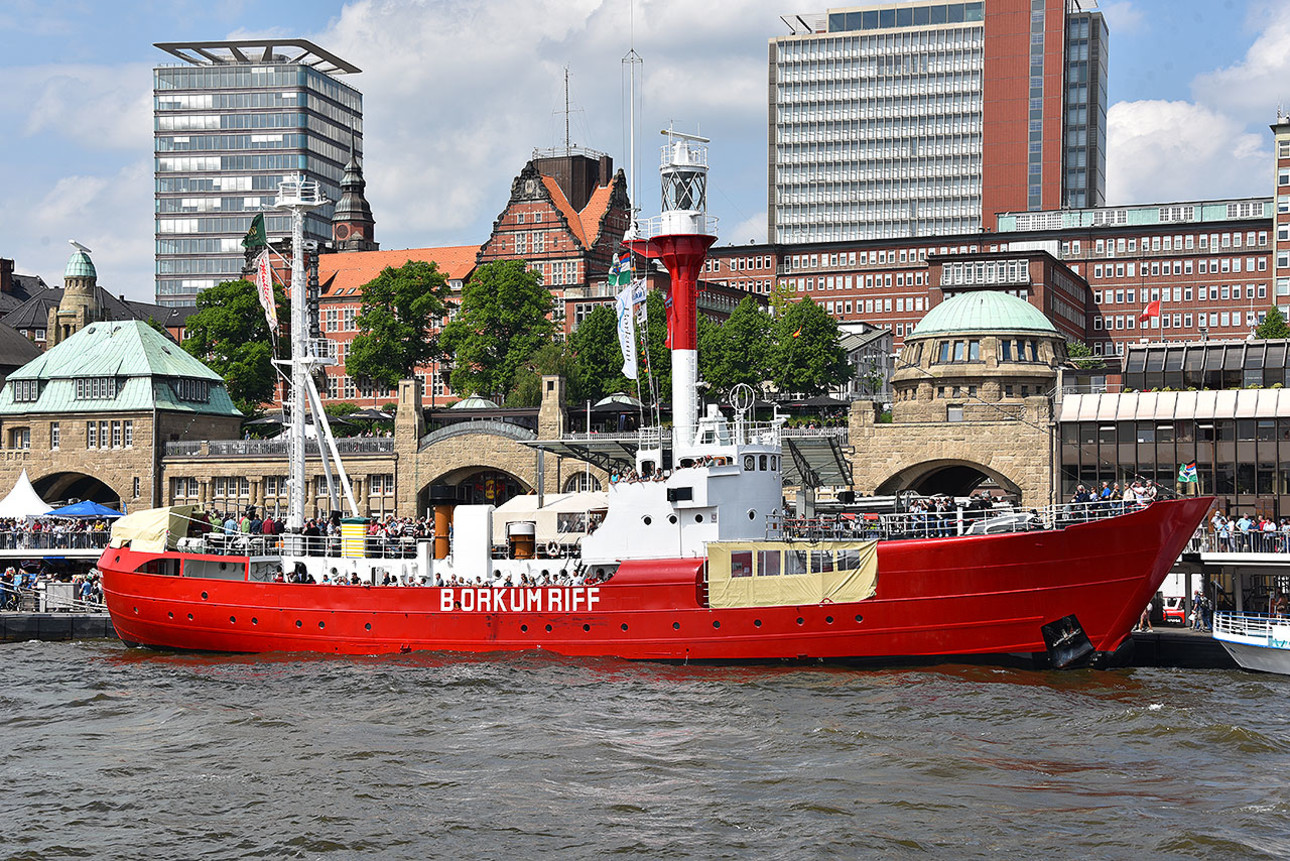 Expect to see over 300 sea vessels arriving for the special event. Historic tall ships, modern cruise ships, tug boats and traditional yachts will converge on the vast port. The Tugboat Ballet is an annual sight to behold. Along the waterfront, visitors can enjoy fresh food from multiple open-air stalls while enjoying the live music and spectacular fireworks display. The event is also renowned for its funfair rides.

Explore ships during the port anniversary

Historic yachts, tall ships and everything in between: the port anniversary is an opportunity to jump aboard different ships, from vintage to modern. There are even events for children, such as learning Morse code, tying nautical knots, dressing as pirates and taking part in treasure hunts. Visitors can also partake in some sea shanty singing. 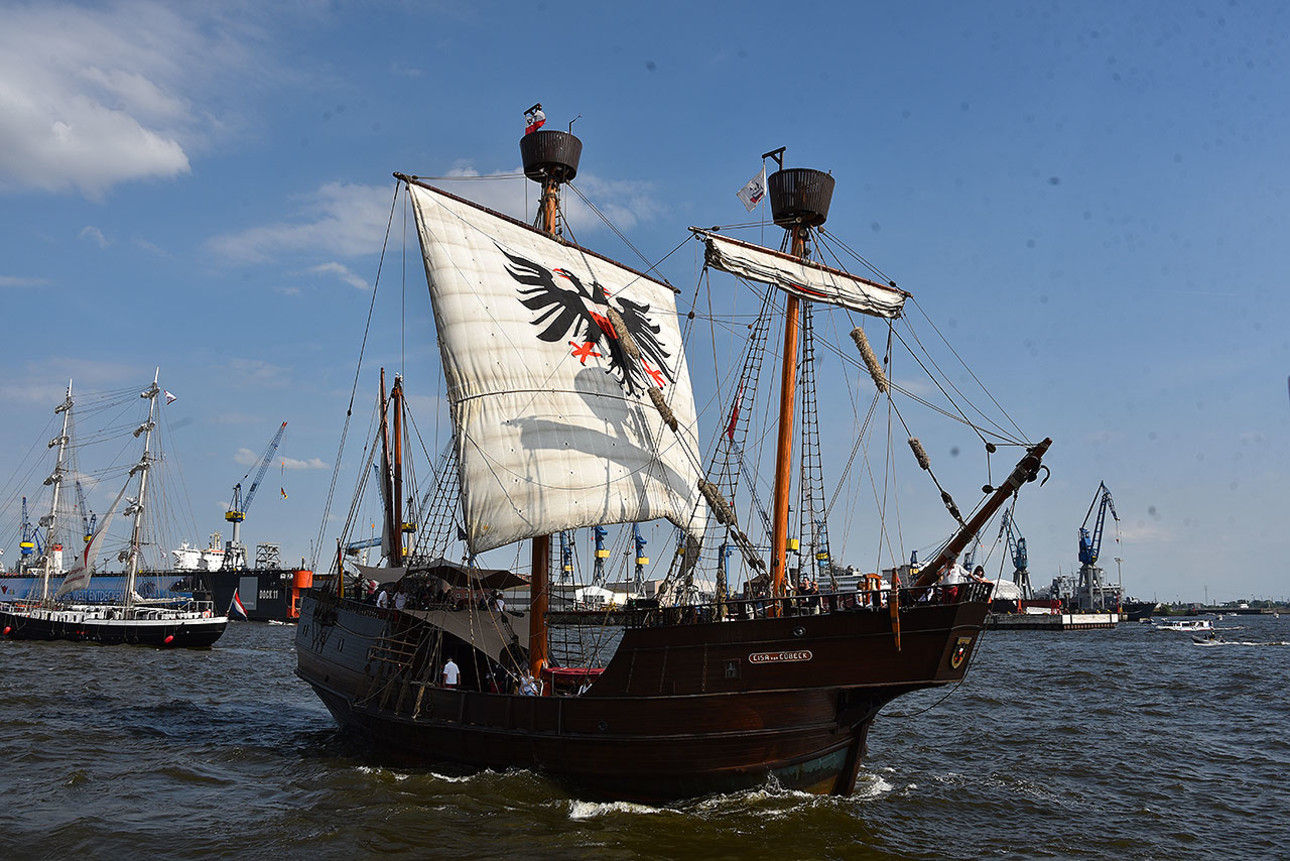 The Elbphilharmonie performs for the occasion

For historically-minded folks, the Speicherstadt UNESCO World Heritage Site is well worth a visit. The Speicherstadt, which means warehouse city, is the world’s largest complex of warehouses in the world, spanning 260.000 square metres. It was built along the River Elbe in 1883, in the prime economic zone of Hamburg. 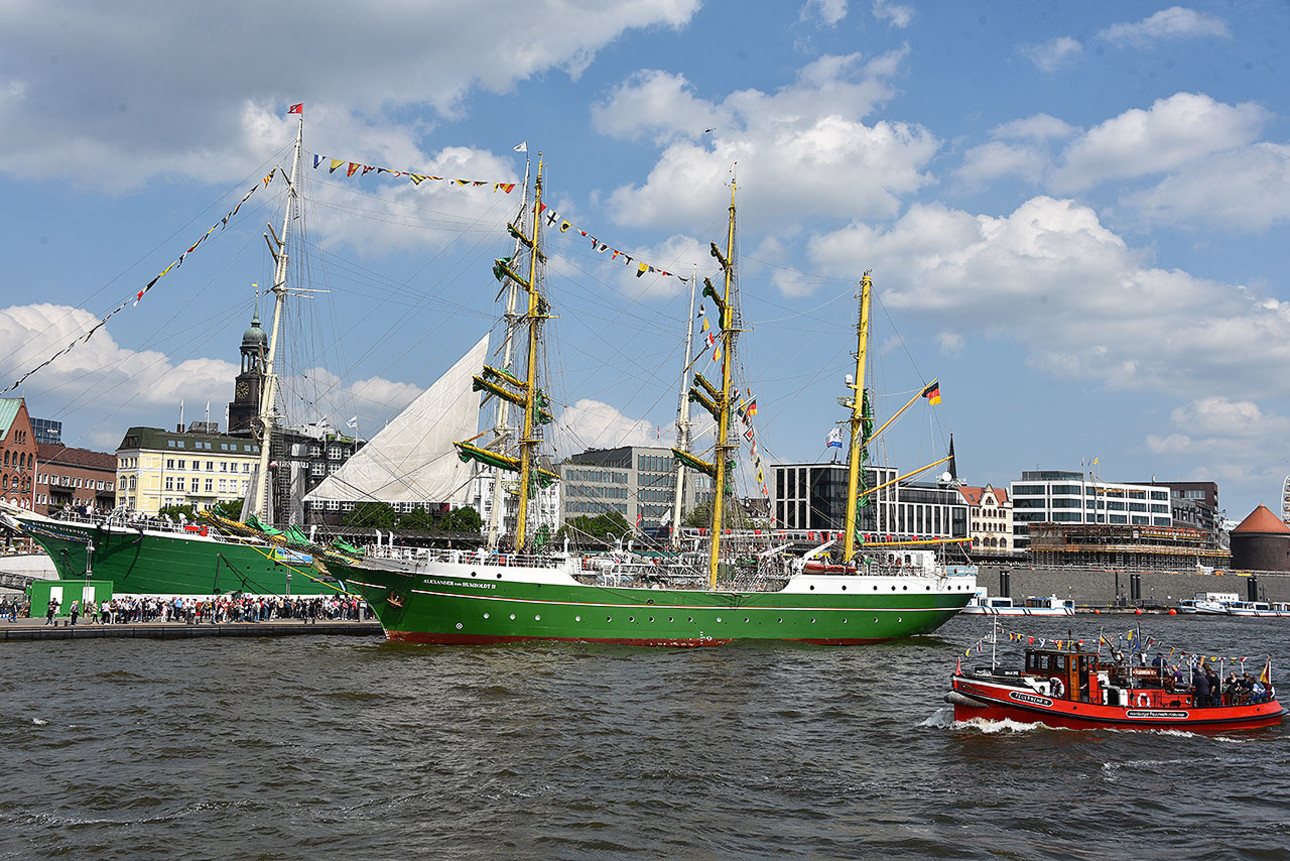 More than a million visitors are expected in the waterfront of Hamburg for the Hamburg Port Anniversary, so plan your visit carefully! Check out the public transport timetables for the event and make sure to allow for delays.

Credit for all images: Port of Hamburg / Jochen Wischhusen