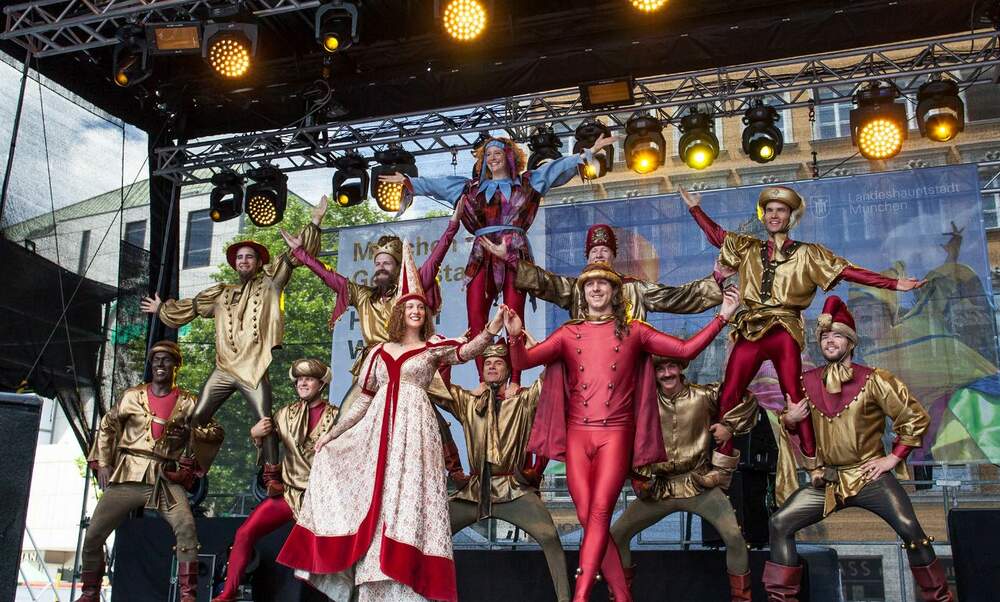 Marienplatz and around
Munich
Free admission

To mark its birthday, the famous city of Munich transforms its city centre into a spectacular two-day street festival, drawing in hundreds of locals and visitors alike.

Celebrating the 861st anniversary of its foundation this year, the Munich Foundation Festival (Münchner Stadtgründungsfest) offers a range of attractions, including live concerts, street performances, a pop-up handicraft market and a knights' camp. 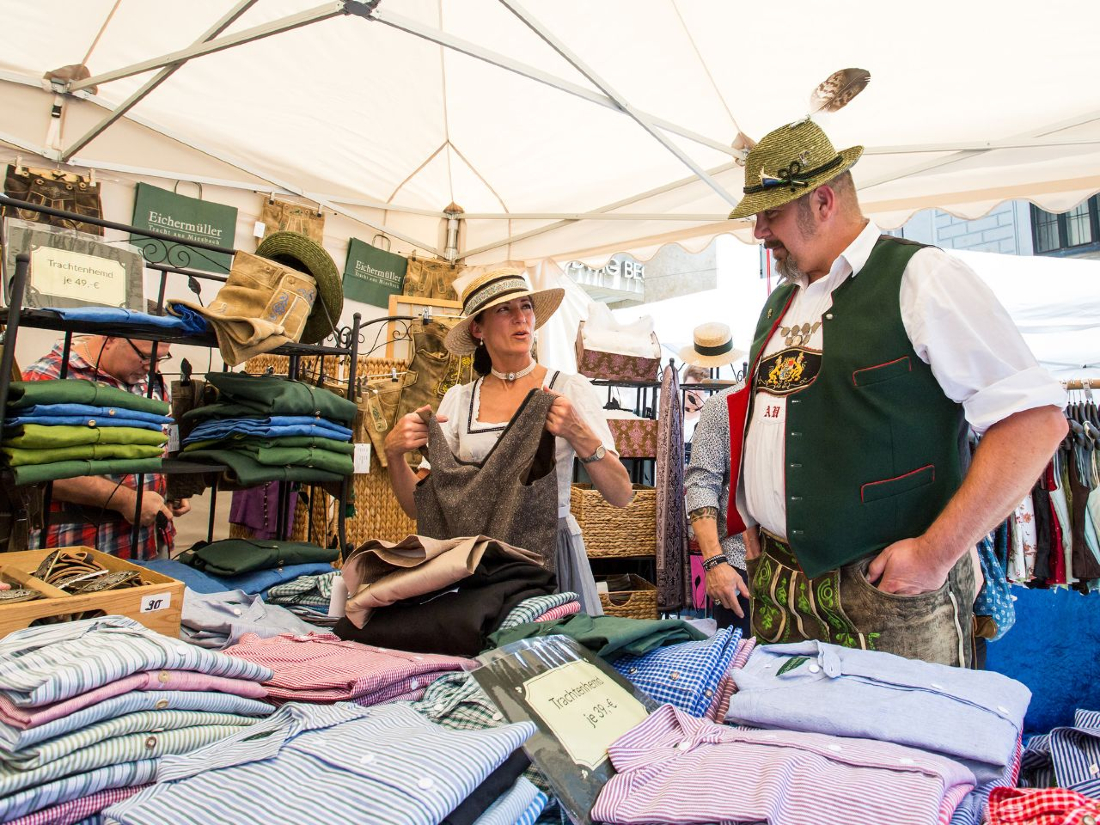 Munich celebrates its birthday with the City Foundation Festival

The foundation of Munich dates all the way to the 8th century when a group of Benedictine monks came together to establish a small settlement on the Petersberg Hill. The monastic settlement was known as “Ze den München” (by the monks).

However, it was thanks to the Duke of Saxony and Bavaria, Henry the Lion, that the settlement became a marketplace and then later a city. In order to collect tolls, Henry burnt down the fledgling city's only wooden bridge over the Isar river and built his own bridge by the monk’s settlement München. A marketplace was then set up in the vicinity, which is today known as Marienplatz.

After nearly two years of arguing, Emperor Frederick Barbarossa finally sanctioned the move of the bridge and the establishment of the marketplace. This is why the day of his decision, June 14, 1158, is seen as the date Munich was officially founded.

As more than half the city will be out and about enjoying the celebrations, take your time to relish in live music performances by Marienplatz, travel back to mediaeval times at the knights’ camp on the Alter Hof, or enjoy traditional arts and crafts at the crafts village on Odeonsplatz.

There will even be Bavarian dance classes for those who are eager to shake things up on the dance floor, so remember to bring your dancing shoes! As the festival will be busy, we advise visitors to use public transportation to travel to Marienplatz.