Win a copy of Ze Germans: An Expat’s Guide to Living in Germany

Win a copy of Ze Germans: An Expat’s Guide to Living in Germany

IamExpat is giving away three copies of Ze Germans: An Expat’s Guide to Living Germany. A humorous guide to German society and culture, this tongue-in-cheek book started life as a way for the author to vent his frustrations about life in his adopted country.

To win, simply leave us a message below telling us why you would like to read the book. 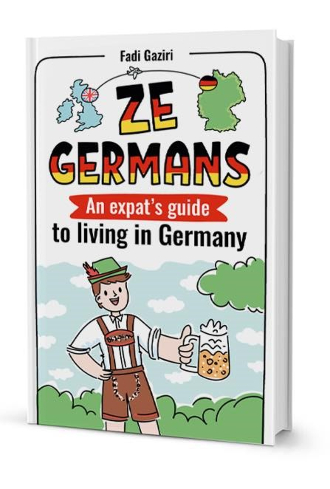 As an expat living in Germany, Fadi Gaziri found it difficult to adapt to the German way of life at first. He constantly bemoaned the sense of humour, the overly-direct approach, the lack of tact, the non-existence of customer service, the staggering bureaucracy, and many other aspects of everyday life one faces in the Bundesrepublik.

However, while many expats would have simply packed their stuff and got on a plane, Fadi was determined to “stick it out”. Tired of banging his head against a wall, he quietly decided to write a book.

“It was an epiphany. If I was frustrated with something, instead of venting it to other people, I wrote it down on a piece of paper. It was like meditating.”

It turned out he was very frustrated indeed.

Grab yourself a free copy

If you’ve read any of Fadi’s articles for IamExpat, you’ll know what to expect: written with a light, anecdotal voice, mixed in with a dollop of self-mockery, this book gives a vivid account of life in Germany.

Part satirical guide, part useful handbook, Ze Germans attempts to dive deeper into the German mindset, to help newly-arrived internationals understand the mentality of this country, while also entertaining them along the way! 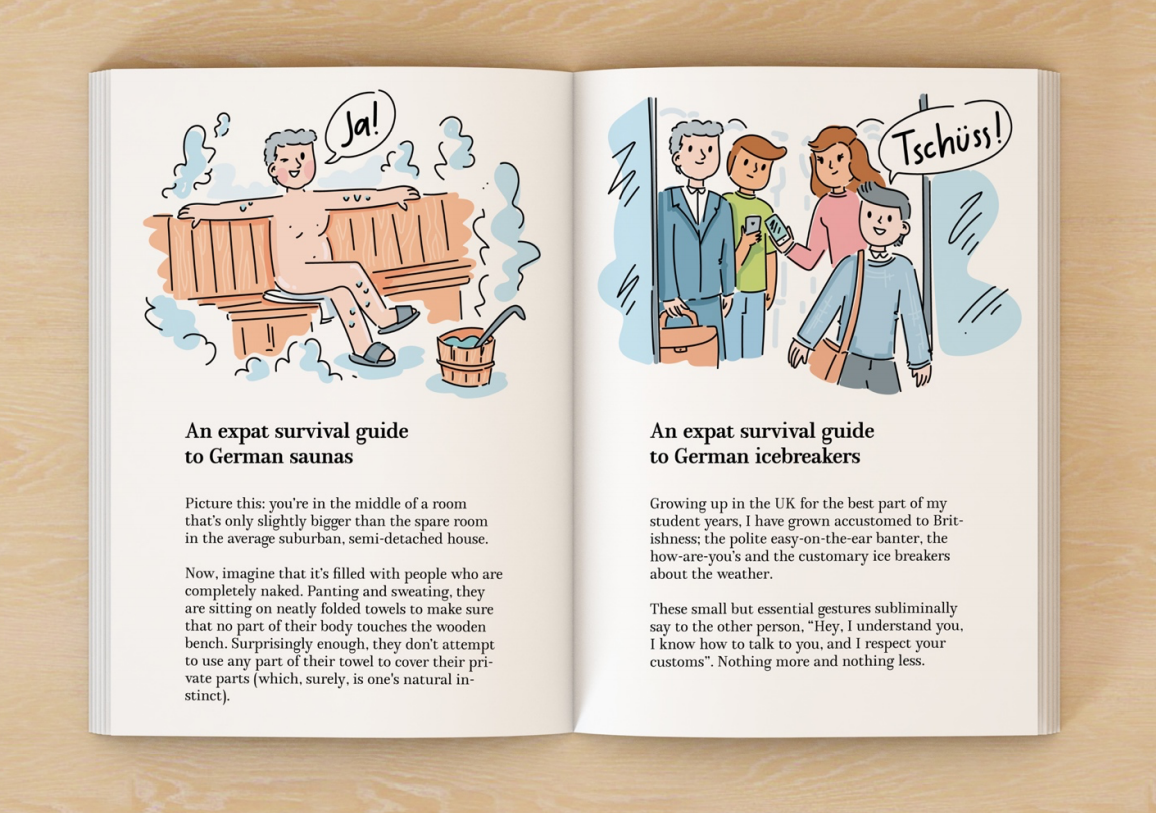 To get your hands on a free copy (including postage and packing), simply fill out the form below. The competition closes on June 4, so get your skates on!

This competition is now closed. Don't miss our future competitions: sign up for our weekly newsletter and join us on Facebook to stay informed.