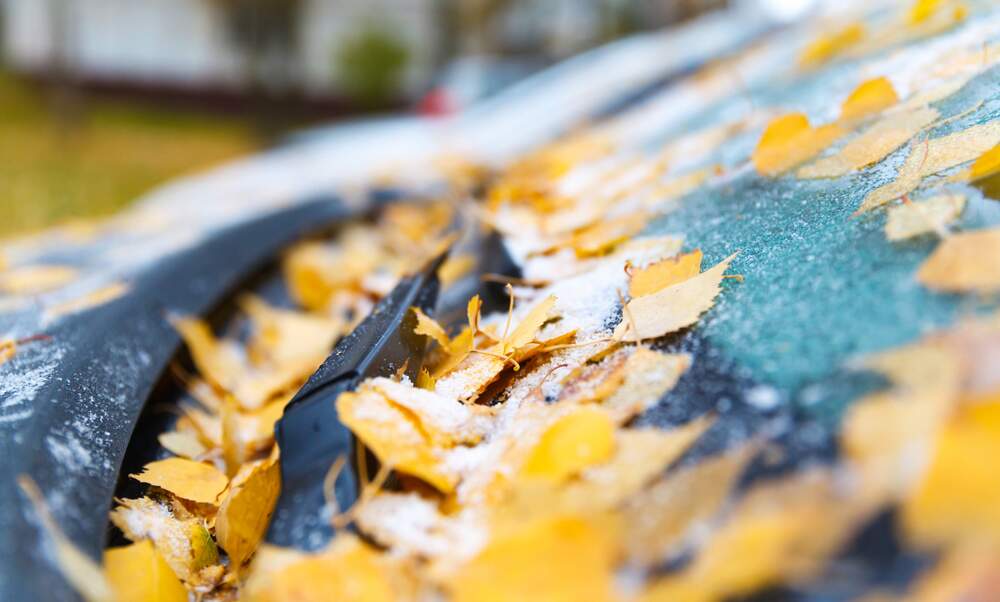 Zip up your coats and dig out those mittens, because it looks as though some pretty wintry weather is on its way to Germany! With warnings of frost, fog and even a sprinkling of snowflakes, here’s an idea of what conditions you can expect this week - and a prognosis for the rest of November.

We’ve already had a few frosty days this week, but the coldest nights are still ahead of us. According to The Weather Channel forecaster Jan Schenk, on Wednesday and Thursday night the thermometer will dip to really chilly levels - it could go as low as minus 10 degrees in South Germany, especially in the Alpine regions.

With these chilly temperatures come long-lasting frosts. In Upper and Lower Bavaria especially, it is possible that the temperature will not climb above the 3 degree mark, as a bitter northwesterly wind whooshes over the whole country and makes things pretty nippy.

This frost also makes for treacherous conditions for drivers and cyclists across the whole of Germany (with the exception of the coastal regions), as damp weather and fallen leaves combine to make things pretty slippery. Fog warnings are also in place for West Germany, so do take care on the roads, especially in the mornings.

Possibility of snow in South Germany

There’s even a chance of snow: Schenk is predicting up to 30 centimetres of snow at altitudes above 1.000 metres, but according to the German Weather Service (DWD) low nighttime temperatures mean that snowflakes are still a strong possibility closer to the ground - perhaps even in Munich.

But probably best to leave your sledge in the basement, for now. The only regions that will really experience strong snowfall are the mountainous ones, including Bayerischer Wald, Thüringer Wald, Schwäbische Alb, Schwarzwald, Schneifel, Vogelsberg and Wasserkupper. Things look a little different in the Alpine regions of France, Italy, Austria and Switzerland, where a heavy dusting of snow is expected - up to two metres of it by the end of the week.

November will be cold but Christmas will be green

Towards the weekend in Germany, temperatures should start to rise again in most parts of the country. The only region that can continue to expect frosty mornings is South Germany.

Looking forward, the rest of November is likely to continue in much the same way - cold, wet and a bit of rain and snow. With a strong flow of cold air flowing over Germany from the North Atlantic towards the Mediterranean, it’s going to be an unusually cold November.

In December, however, the situation looks set to reverse, so brace yourselves for a “Green Christmas” as mild temperatures make the possibility of snowfall pretty unlikely.