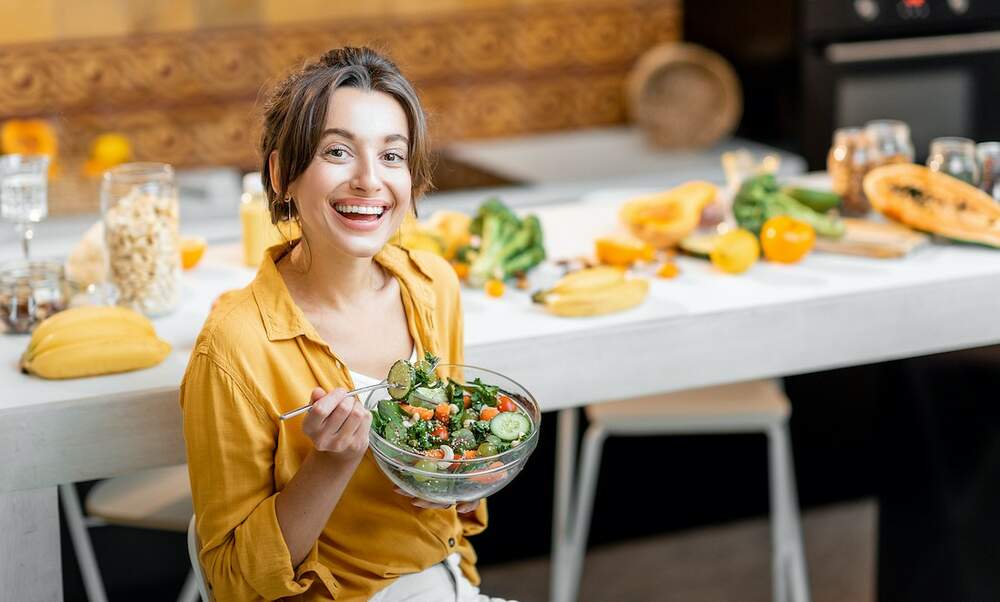 Germans are eating less meat than ever before

Germans are eating less meat than ever before

Germany has long been famous for its Frankfurters and Schnitzel, and plenty of other meat dishes and regional specialities. However, a recent study has found that people who eat meat without any restrictions are a minority in Germany for the first time.

Meat is off the menu

A recent survey, undertaken by researchers from Berlin, Bath in England and Franche-Comte in France, has found that people who do not limit their meat consumption are a minority in Germany for the first time. Around 42 percent of people questioned said they were deliberately eating less meat and moving to another kind of diet, whether that be vegetarian, vegan, pescatarian or flexitarian. 12,7 percent of respondents said they either weren’t sure or preferred to not to say if they were reducing their meat consumption.

A flexitarian diet is one that is largely vegetarian, with meat or fish eaten occasionally alongside. This diet has garnered support amongst environmentalists, with a recent report by the UK Climate Assembly advocating people reducing their meat and dairy consumption by between 20 to 40 percent, instead of cutting them out completely.

According to Christopher Bryant, a psychologist from Bath University, Germany has reached a tipping point in its attitude towards meat consumption. Most people who have restricted their meat intake have cited animal welfare and environmental concerns for doing so. “The social implications here are quite profound,” Bryant said. “The view that being a carnivore is "normal" is part of the lay moral reasoning for continuing to eat meat. But once that is a minority view, and meat replacement options become cheaper and tastier, the trend is likely to continue in one direction.”

The survey found that there are “substantially large markets” for meat alternatives, particularly cultured meat that is grown in laboratories. The German population has largely indicated a willingness to accept in-vitro meat if they could be assured that it would be genetically modified. Laboratory grown meat could clear EU regulations as early as 2022.