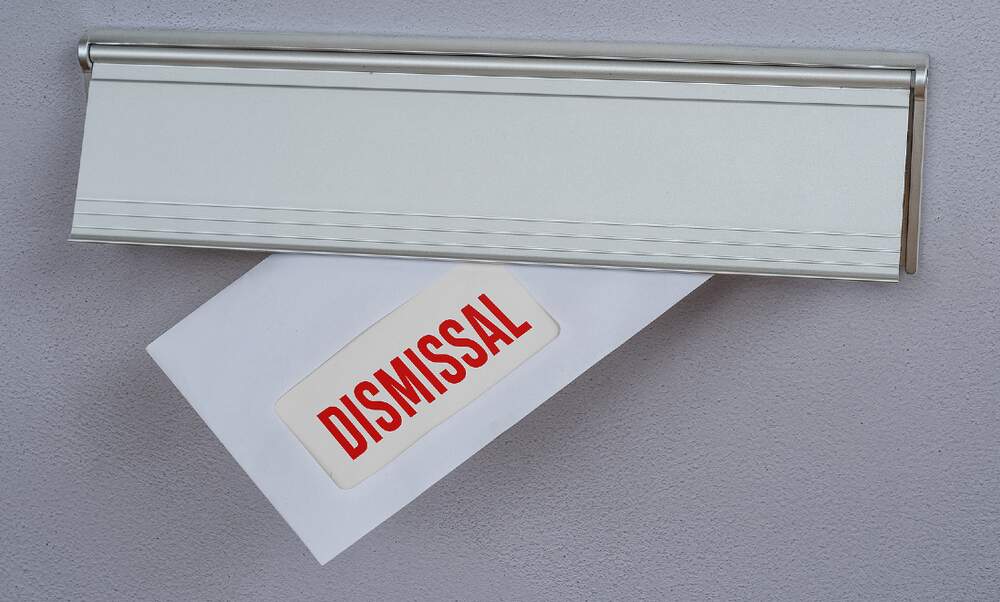 A hefty debate has broken out after an employee at a retirement home in Schleswig-Holstein was dismissed without notice because she refused to take a coronavirus test. She had attended a large anti-coronavirus measures demonstration in Berlin at the weekend and called in sick on Monday.

A nursing home in Itzstedt in Schleswig-Holstein, northeast of Hamburg, has found itself at the centre of a media frenzy after it fired one of its employees this week. The woman in question, who worked as a cleaner at the “”Haus Itzstedt” retirement home, called in sick on Monday, reporting flu-like symptoms.

She was asked to take a coronavirus test but refused, and was promptly fired without notice. She had participated in a demonstration against coronavirus measures in Berlin at the weekend and posted about it on her Facebook account. She later apparently uploaded a picture of her dismissal letter to social media, where she was showered with responses - both positive and negative. The home has since begun to receive numerous complaints via Google reviews.

Debate over whether termination is legal

The termination was confirmed on Wednesday by the facility’s care service manager, who defended the decision on the grounds that particularly strict precautionary measures are required in the nursing home, which is home to 65 elderly and vulnerable people - and that all employees must adhere to them. This includes, among other things, a coronavirus test when someone is displaying symptoms of the disease.

The question of whether a termination in these circumstances is even lawful has attracted the most controversy, with some people pointing out that the woman should be able to attend a demonstration in her own free time.

However, Arnd Diringer, a law professor at the Lugwigsburg University of Applied Sciences, suggested that the issue of the refused corona test despite having symptoms was perhaps more pertinent. “We will see such cases much more frequently in labour courts in the future,” he said.