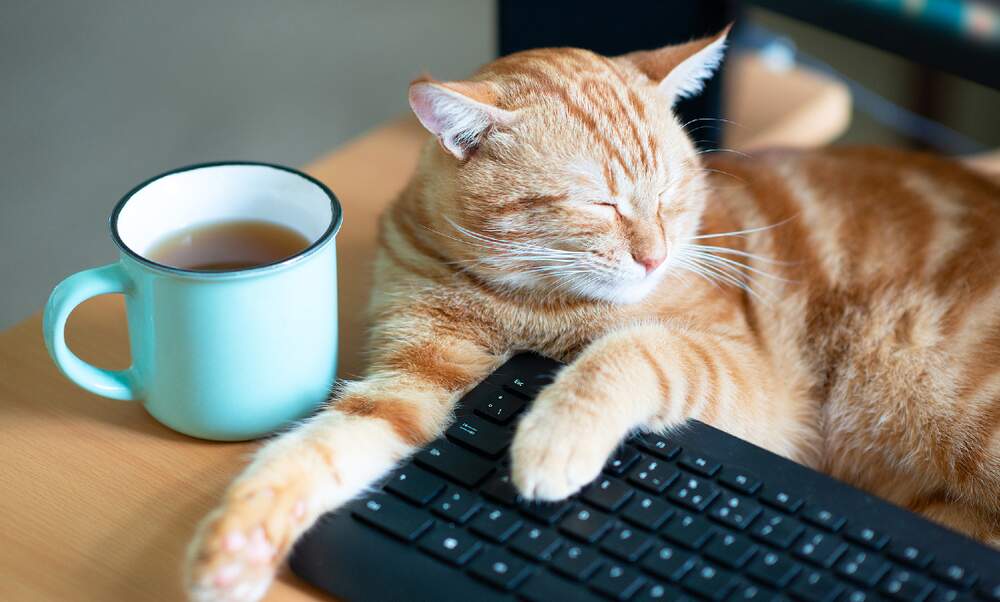 Employees on Kurzarbeit are happy and satisfied, new survey finds

Employees on Kurzarbeit are happy and satisfied, new survey finds

You would think that being put on limited working hours and taking a reduced salary - in the midst of a global pandemic and with a financial crisis looming - would be a cause for concern for most people. In actual fact, many people in Germany who have been put on short-time working (Kurzarbeit) over the past few months have overall found the experience to be a positive one.

It may be a scheme with negative connotations - an emergency measure to help cash-strapped companies weather the lean months - but the majority of people working in Germany who have been affected by Kurzarbeit over the past year perceive it not as concerning, but surprisingly positive.

This is the result of a representative survey of more than 3.600 employed people, which was undertaken by market research company YouGov in the months of June and July 2020 on behalf of HDI, an insurance company. According to the responses they received, 43 percent of those who were affected by Kurzarbeit this year experienced the time as “overall valuable”.

The coronavirus crisis has made short-time working a mass phenomenon in Germany. According to calculations by the Institute for Employment Research, around 20 percent of all employees in Germany (excluding self-employed workers and civil servants) were on Kurzarbeit in May 2020 - although the number is now falling significantly.

The relatively positive perception of Kurzarbeit uncovered by the YouGov survey is backed up by previous studies. For example, a panel study conducted by the University of Mannheim at the height of the crisis in May found that only about a third of Kurzarbeit workers were afraid of losing their jobs. Similarly, an IAB survey of parents subject to social security contributions found in May that general life satisfaction among Kurzarbeiters had not decreased significantly.

“During the financial crisis of 2008 and 2009, people saw that many companies could hold onto jobs with the help of Kurzarbeit,” said Oliver Stettes of the German Economic Institute (IW). “People now have that feeling again: the safety net holds.”