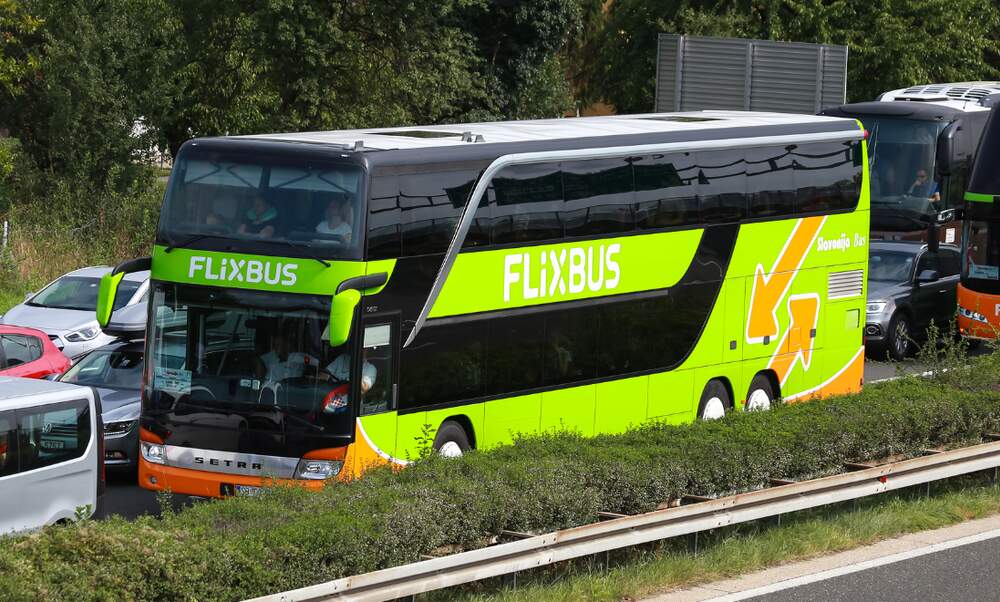 Seven people have been injured after two FlixBus coaches were involved in accidents on Wednesday evening in Germany. These latest incidents come after a recent spate of similar occurrences and have inevitably sparked concerns about the safety of the long-distance bus company.

FlixBus on fire causes A1 closure

The first of the accidents involved a FlixBus travelling to Hamburg, which had to perform an emergency stop near Bremen on the A1 after only travelling a few kilometres. The driver had noticed several flashing warning lights and pulled over to the side of the road. Checking the bus from the outside, she noticed a fire had started.

She acted with lightning speed and evacuated the coach, ensuring that, thankfully, none of the 26 passengers were harmed. Officials have since praised her for her actions. The A1 was completely closed while the fire was extinguished, before being opened again by police at around 5pm. FlixBus have announced an investigation into the cause of the fire.

Accident involving Flixbus on A5

On the same evening, a FlixBus coach accidentally drove into a truck on the A5 near Karlsruhe. Three people were seriously injured in the collision, according to a police spokesperson. Another three people were moderately injured and one person suffered light injuries. They were all taken to nearby hospitals by emergency services.

According to a police statement, the driver of the bus, which was travelling from Munich to Amsterdam, was not to blame for the incident. The truck had wanted to pull into a parking space but realised too late that another vehicle was blocking its entry. It then pulled sharply back into the right-hand lane, leaving no room for the FlixBus driver to avoid it.

These latest incidents come after a recent spate of accidents involving FlixBus coaches. Only last month, a woman was killed on the A9 near Leipzig when a FlixBus coach overturned. In November 2018, another coach collided with the end of a traffic jam, causing serious injuries.

These types of accidents repeatedly raise the question of how safe FlixBus coaches are. Although in the two accidents yesterday the FlixBus drivers were not to blame, there have been incidences in the past of drivers falling asleep at the wheel, not following traffic rules and even being caught using mobile phones while driving.