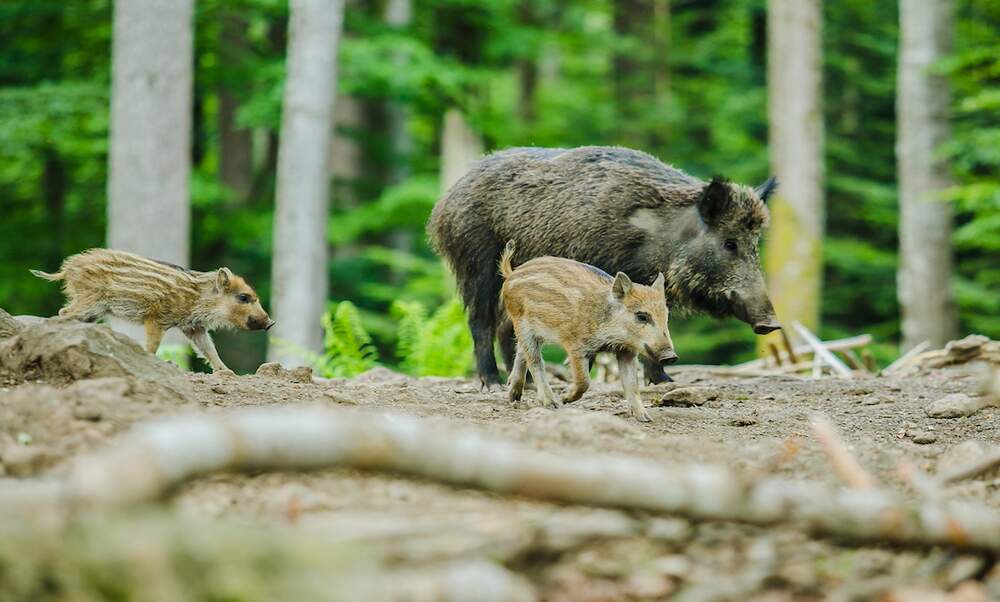 African swine fever has been detected in a wild boar just 12 kilometres from the German border. Authorities are ramping up their efforts to contain the disease and stop it from moving into Germany.

On Wednesday, the Agricultural Ministry in Berlin announced that a case of African Swine Fever had been discovered on a dead boar in Poland's Żagań County, east of Bad Muskau in the Görlitz district of Saxony, just 12 kilometres from the Saxon border.

There is likely to be serious implications if evidence of the disease is found in Germany. The country would lose its “disease-free” status, with major economic consequences, as Germany is one of Europe’s major pork exporters. Evidence of the disease within federal borders would severely impact its exports to Asia, where authorities regularly impose import bans on countries where the disease has been discovered.

Germany is maintaining close contact with Polish authorities and protective fences are being erected along the Lusatian Neisse river. A 120-kilometre protective fence has already been built by Brandenburg due to the previous case of ASF near its border.

Back in November last year, the price of pork began to rise sharply in Germany, due to an outbreak of African swine fever (ASF) in China the year before. The disease, which is harmless in humans, had decimated China’s hog population, by as much as 40%, and caused the worldwide price of pork to rise.

Then, only a few weeks later, ASF was detected in Poland, 80 kilometres from the Brandenburg border. Naturally, this posed a serious problem for German authorities and the Ministry of Agriculture announced that it would be taking steps to prevent the disease from entering the country.

The disease started in Africa, ravaged through Asia and has become increasing prevalent in Europe. It can be spread in a number of ways: through contaminated items like shoes and tools and via food produced from infected pigs, as well as from healthy pigs sharing food with infected pigs.