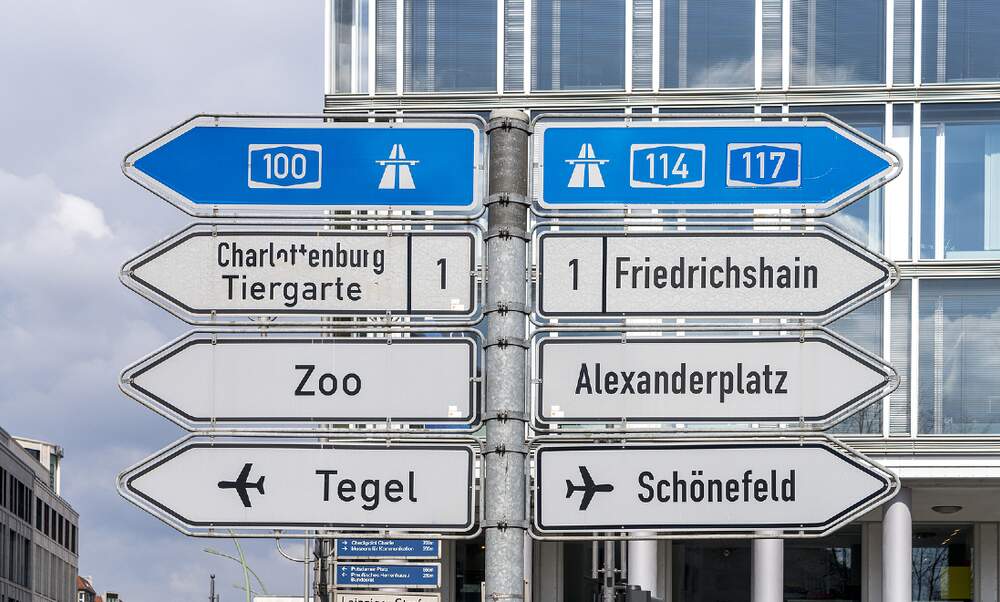 The Berlin Senate has decided to introduce the 15-kilometre movement restriction. The rule will kick in automatically if new cases of COVID-19 top 200 per 100.000 inhabitants within a week. That figure is currently at 199,9.

Movement restrictions to kick in if infections continue to rise

On Tuesday, the Senate agreed upon a freedom of movement restriction, in view of the continually high coronavirus infection rates in Berlin. If the seven-day incidence across the German capital - the number of new coronavirus infections per 100.000 residents over the last seven days - climbs above 200, city residents will be prevented from travelling more than 15 kilometres beyond the city limits.

Exceptions would be made for valid reasons, such as travelling to work, to hospital, to court or to the doctor. Excursions beyond the 15-kilometre radius to do sports, go shopping, attend church or visit family are expressly forbidden. However, exceptions will be made for official appointments or caring for relatives.

The new regulation will come into effect on Saturday, although it won’t actually kick in until the infection rate rises above the threshold. The latest data shows that the incidence rate in Berlin is hovering around 199,9 - just a hair’s breadth below the limit. It’s therefore entirely possible that the rule would be in force by the weekend, unless the number drops.

Berlin to work with Brandenburg to enforce rule

The 15-kilometre rule already applies in neighbouring Brandenburg, and in other federal states. Berlin said on Tuesday that it would work together with authorities in Brandenburg to enforce the rule, for instance by doing spot checks and issuing fines. Police will potentially stop Berlin drivers found outside the radius to ask if they have a valid reason for making the trip.

If the rule comes into force, it will only be lifted again if the incidence rate in Berlin falls below 200 for seven days in a row, according to Finance Senator Matthias Kollatz.