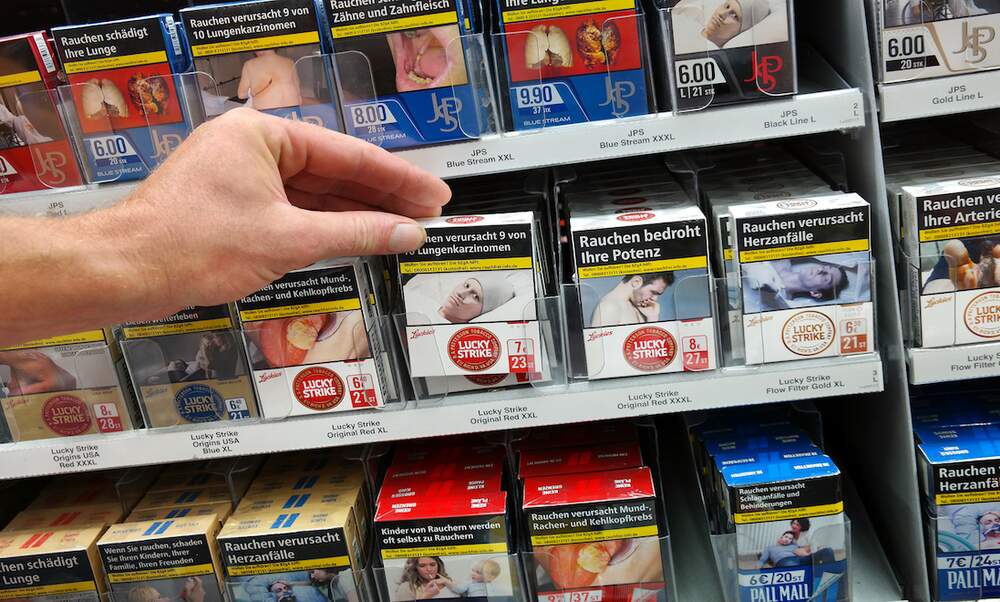 Politicians and doctors in Germany are calling for a complete ban on advertising smoking products. Currently, the federal republic is the only country in the EU that allows tobacco companies to advertise on billboards and in cinemas.

Calls for a complete ban on tobacco advertising in Germany

German doctors and politicians have come together to condemn the country's anti-smoking policies, saying that the government needs to do more to stop the advertisement of tobacco products. “You cannot accommodate the industry here. Smoking is harmful, period,” said Klaus Reinhardt, president of the German Medical Association.

As far back as 2004, the German parliament promised the World Health Organisation (WHO) that it would ban all forms of tobacco advertising by 2010 at the latest. This is still yet to be fully achieved. While advertising tobacco products on radio and TV and in newspapers and magazines has already been banned, attempts to extend the ban any further have failed.

For the past few months, the coalition government has been discussing a new ban that would ban outdoor adverts by 2022 and cinema advertising before films for young people by 2021. Whether these bans would also apply to e-cigarettes is as yet unclear.

With the SPD and Germany's new federal drug commissioner, Daniela Ludwig, both in favour of a ban, chancellor Angela Merkel has promised to deliver a "stance" on it by the end of the year. In June earlier this year, she indicated her support for an advertising ban.

According to researchers at the Heinrich Heine University in Düsseldorf, 57 percent of Germans support a complete ban on e-cigarette advertising. Only 11 percent support the continuation of advertising smoking products.

Germany was one of the last countries in the EU to adopt a smoking ban and continues to have a fairly relaxed attitude: rather than enforcing a nationwide ban, the law leaves it up to individual federal states to establish rules. Smoking in bars and restaurants is only completely banned in Bavaria, North Rhine-Westphalia and Saarland. In other states, it is still possible to smoke in some public spaces.

Smoking is still quite prevalent throughout German society, with 18.6 percent of women and 26.4 percent of men over the age of 15 identifying as smokers, according to a 2017 study by the Robert Koch Institute.

Furthermore, according to the German Study on Tobacco Use (DEBRA), treatment for tobacco addiction is not covered by German health insurance. This forces people trying to quit to bear the costs themselves and try cheaper, non-scientific-based methods of treatment, which severely lowers the chance of success.