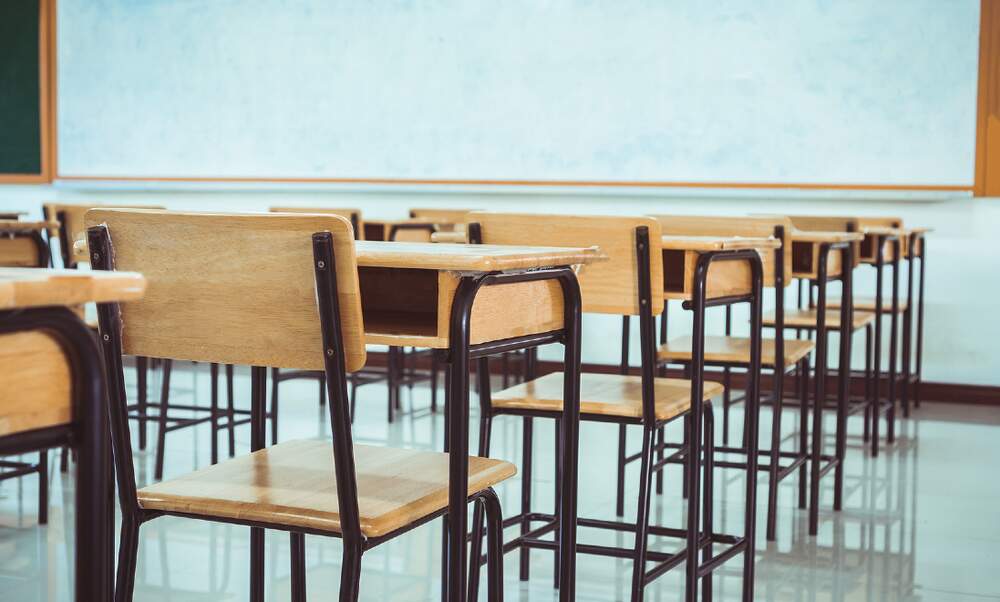 Update: The federal and state governments agreed on January 19 to extend the lockdown until February 14.

Angela Merkel and the heads of Germany’s 16 federal states will meet once again today to discuss the next steps in the country’s fight against coronavirus. It is widely presumed that the current lockdown will be extended until at least mid-February. A draft resolution has given an idea of what other measures the federal government is pushing for.

The Federal Chancellery - Angela Merkel’s office - wants to extend the current lockdown measures until February 15. This emerges from a draft resolution that will be discussed during deliberations between Merkel and the heads of state on Tuesday afternoon.

By this date, the resolution states, a working group should “develop a concept for a safe and fair opening strategy that also creates the necessary conditions to avoid a renewed increase in the numbers.”

Beyond simply extending the current measures - which have enforced the closure of non-essential shops and businesses, schools and daycare centres - the draft resolution also calls for the implementation of a number of new measures, including:

In the introduction, the draft resolution states that the measures that have been in effect since December 16 have had some success in reducing infection numbers and the strain on the healthcare system but that new challenges have arisen in the meantime - especially the new strains of COVID, which are significantly more infectious than the previously-known variant.

“Since the mutation B.1.1.7 has already been detected in Germany, the federal and state governments share the view that the current level of knowledge requires precautionary action, because the consequence of spreading a virus mutation with a higher contagion potential would be a serious aggravation of the pandemic situation,” the draft states.

The resolution will be discussed at the coronavirus summit on Tuesday afternoon, and may be strengthened or watered down, according to how negotiations proceed.