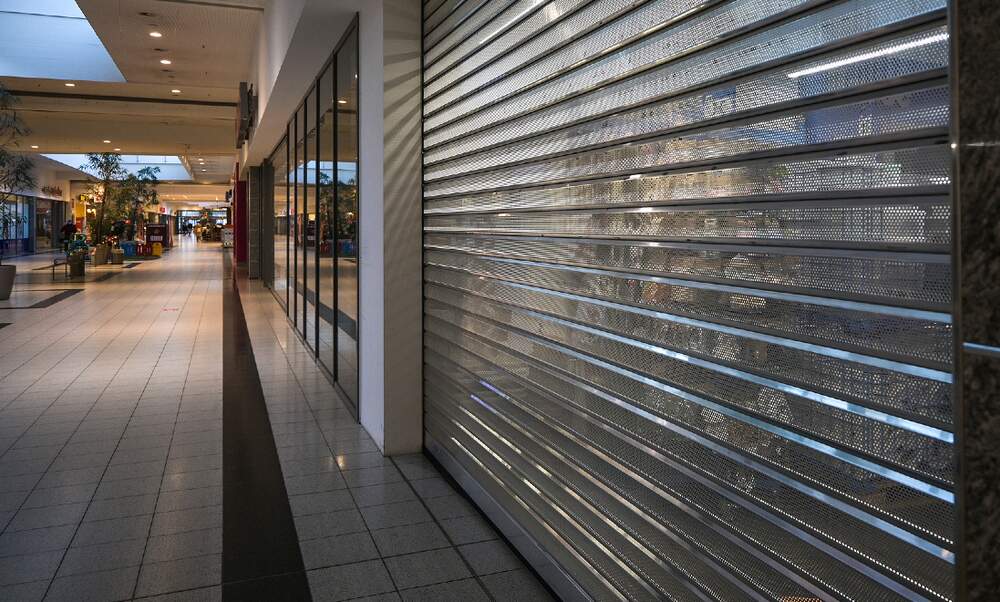 After several hours of negotiations, Chancellor Angela Merkel and the leaders of the 16 federal states have agreed to once again extend lockdown restrictions in Germany, this time until at least March 7. At the same time, however, some measures will be relaxed.

Coronavirus summit on February 10: What was announced?

The latest coronavirus summit proved to be another mammoth round of discussions, with Angela Merkel and Michael Müller only emerging at 7.45 pm to announce a decision.

While acknowledging that the current restrictions had managed to bring about a significant reduction in the number of infections in Germany - and thanking everybody in the country for their efforts - Merkel insisted that the new, highly-contagious variants of COVID-19 were still giving the government great cause for concern. She reiterated the intention to bring the nationwide seven-day incidence rate (the number of new coronavirus infections per 100.000 inhabitants within seven days) below 50.

Merkel said that preventing a third wave of the virus was of utmost importance, and that, with the infection rate as it currently stands, the new strains of coronavirus could quickly lead to exponential growth in the number of cases. The government therefore felt it had no choice but to extend the lockdown, to avoid getting into a yo-yo cycle of easing restrictions, only to have to tighten them up again.

Here’s an overview of what’s been decided.

As was expected, the current coronavirus restrictions have been extended - but until March 7, rather than March 14, as Merkel had originally proposed. There are a few exceptions to the extension, as detailed below.

This means bars, restaurants, leisure and cultural facilities will remain closed for the time being. Medical masks will remain compulsory in shops and on public transport, and employers must continue to allow their employees to work from home, wherever possible. Nonessential trips and visits to family and friends - both within Germany and abroad - must continue to be avoided.

Private get-togethers are still only permitted with the members of one household and one other person from a different household. The federal government is once again appealing to everyone to reduce their social contacts to an absolute minimum. The principle “we’re staying at home” must remain the country’s crucial instrument in the fight against the pandemic, the resolution states.

Hairdressers to reopen from March 1

One key exception to the lockdown extension has been made for hairdressers; salons will be permitted to reopen from March 1, with strict reservation, mask and hygiene requirements in place. The government justifies this on the basis of the “importance of hairdressers for personal hygiene.”

Although Merkel had wanted to hold off the reopening of schools and childcare facilities until March 1, her federal government has now abandoned its attempts to pursue a uniform approach. The matter has now been passed over to the individual state governments to decide as they see fit.

“Within the framework of their cultural sovereignty, the federal states will decide on the gradual return to face-to-face teaching and the expansion of childcare services,” the resolution states.

The state leaders were only able to agree that education should take priority when it comes to the easing of restrictions. Schools should therefore be gradually reopened, with mask requirements, better ventilation and widespread rapid testing.

With school reopenings on the horizon, the federal and state governments also agreed that it was appropriate for teachers and educators to receive their coronavirus vaccinations sooner. Angela Merkel especially pushed for this, arguing that it was difficult for teachers to maintain a distance from their pupils.

Accordingly, teachers will now be included in the second - rather than the third - priority group for vaccinations. Federal Health Minister Jens Spahn has been instructed to put together a new draft to bring educators, teachers and daycare workers into vaccination priority group 2.

No further reopenings for the time being

In the end, the federal and state governments agreed that further reopenings would only follow if a stable seven-day incidence rate of no more than 35 new infections per 100.000 inhabitants could be achieved. Shops will then be allowed to reopen, as well as museums, galleries and other service businesses. As of Wednesday, the nationwide seven-day incidence rate in Germany is 68, according to the Robert Koch Institute.

The next coronavirus summit will take place on March 3.