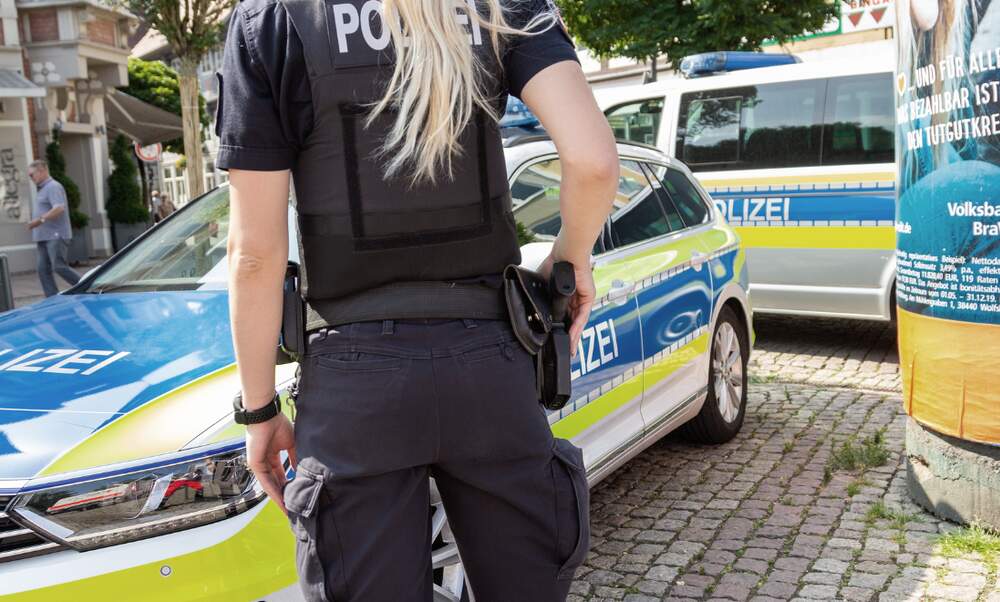 It has emerged that the gunman who yesterday killed two people in the East German city of Halle posted a video of the attack on a live streaming platform.

Deaths in Halle caught on video

The 35-minute film, obtained by news agency AFP, shows the gunman - who has been identified Stephan Balliet, a 27-year-old German citizen - speaking directly to the camera for a few minutes before carrying out his attack. In his diatribe, delivered in heavily-accented English, he denies the Holocaust and reviles feminism, immigration and the existence of Jewish people.

The shooting began around 12pm on Humboltstrasse in the East German city of Halle, Saxony-Anhalt. Eyewitnesses reported that the gunman was holding a machine gun and wearing a military-style combat suit and a helmet with a camera mounted on it. The video shows him using apparently homemade guns that repeatedly malfunction, jamming when Balliet attempts to shoot.

In the video, he can be seen parking near the synagogue, where 80 worshippers were gathered to celebrate the Jewish holy day of Yom Kippur, before trying to force his way through the locked door by shooting at it and using an explosive device. At this point, Balliet turns and shoots dead a passing woman who complains that his car his blocking the pavement.

Unable to force his way in, he instead drives to a kebab shop around 600 metres away, where he opens fire. As the people inside take cover, he shoots one man who is begging for his life. He also seriously injures another two people, who are now being treated in hospital. He continues shooting at random for a few moments, before driving away, leaving his mobile phone discarded at the side of the road. The German police arrested him soon after.

The disturbing video was first posted on the gaming website Twitch, a livestream platform owned by Amazon. The video was taken down within a few minutes, but by that time it had already been captured and shared elsewhere. Shortly after being posted at 5.50pm, it had been spread across 10 white supremacist Telegram channels to tens of thousands of users. Many described the shooter as a “hero” and a “saint”.

In a statement, a Twitch spokesperson said that they were “shocked and saddened” by what had taken place in Halle. They then went on to say that Twitch “has a zero-tolerance policy against hateful conduct, and any act of violence is taken extremely seriously. "We worked with urgency to remove this content and will permanently suspect any accounts found to be posting or reposting content of this abhorrent act.”

Security authorities are treating the incident as a terror attack, with anti-terror prosecutors yesterday confirming that they had taken over the investigation. German Interior Minister Horst Seehofer said that investigators are working around the presumption that the attacker(s) had a far-right, anti-Semitic motive: “According to what we now know we have to assume that it was at least an anti-Semitic attack,” he said before adding, “There are sufficient indications for a possible right-wing extremist motive.”

He confirmed that one suspect has been arrested in connection with the attacks, who appears to have acted alone. Last night, Chancellor Angela Merkel attended a vigil at a synagogue in central Berlin to honour the victims of the attack and show solidarity with the Jewish community.