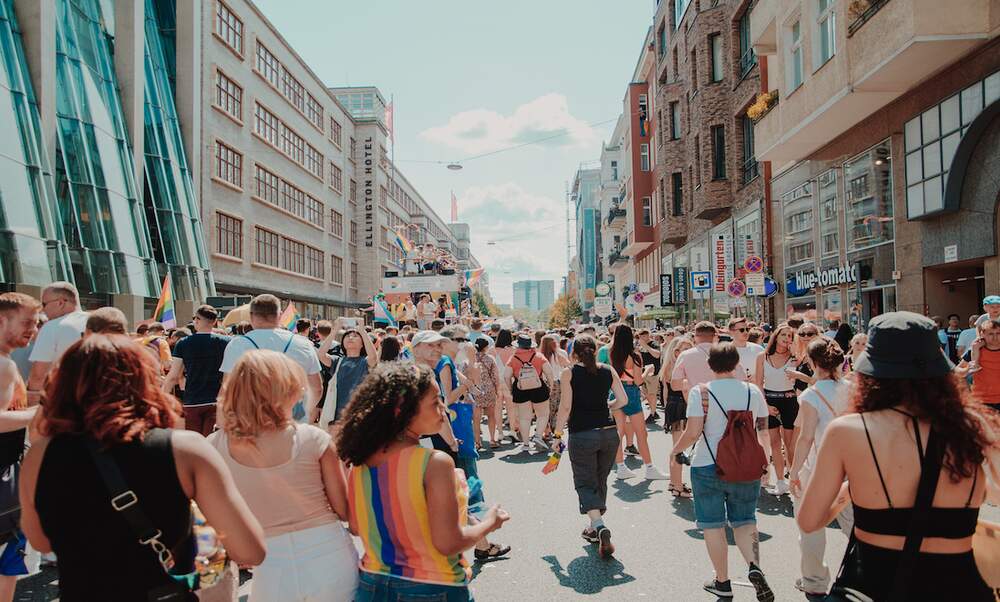 Love Parade is coming back to Berlin next year!

Love Parade is coming back to Berlin next year!

After ten years, the immensely popular music festival and technoparade Love Parade is making a comeback to the streets of Berlin.

Love Parade is making a return to the streets of Berlin next year. The non-profit GmbH, Rave the Planet, has announced the return of the legendary music festival. Music lovers will dance through Berlin once again, on July 10, 2021, as long as money for the show can be raised - the organisers need to collect at least 1,5 million euros in donations in order to host the parade.

“Everything is prepared. Now it depends on whether people want the parade,” said a spokesperson. So far more than 500.000 dollars have been raised from the sales of small figurines, depicting festivalgoers, which can be purchased for as little as five euros. The figures will eventually be used to adorn a model of the Straße des 17. Juni, the traditional setting for the Love Parade.

The Love Parade was founded in Berlin in July 1989 by Dr Motte and his then-girlfriend Danielle de Picciotto. The parade was instituted as a political demonstration, with the aim of propagating peace and international understanding through love and music. Under the motto: Friede, Freude, Eierkuchen (Peace, Joy, Pancakes), 150 participants danced through the streets of Berlin.

The festival continued every year under a different motto and slowly grew into an annual gathering of millions of music fans. After moving to the Ruhr region in 2007, the festival was cancelled indefinitely in 2010 after a crowd crush in Duisburg tragically caused the deaths of 21 people and more than 500 injuries.