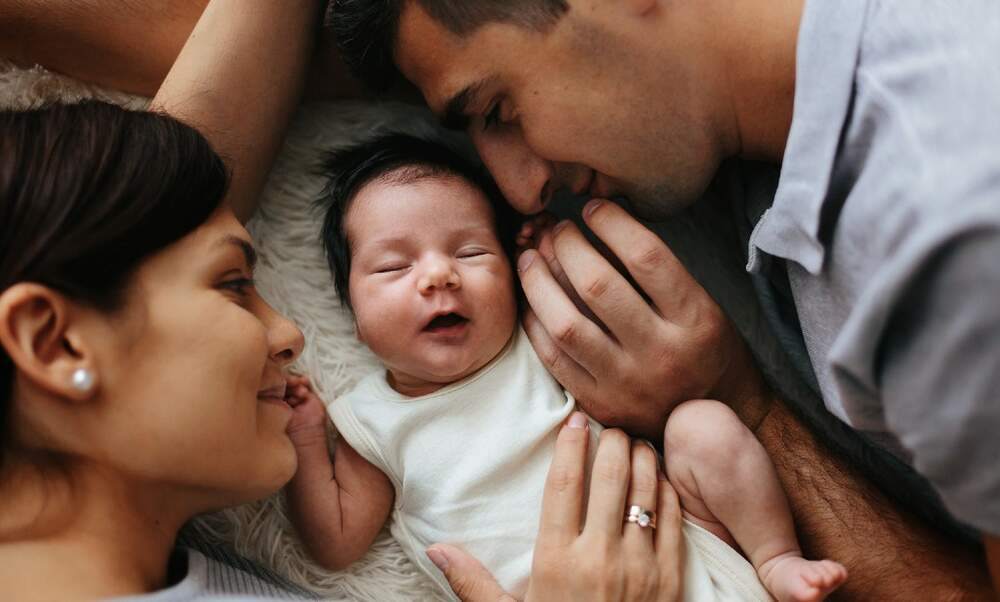 Men still the exception when it comes to receiving parental allowance

Men still the exception when it comes to receiving parental allowance

The number of people in Germany receiving the parental allowance (Elterngeld) increased by two percent in 2019. While the number of male recipients continues to rise, the numbers reveal that there is still a clear division of roles, with three times as many women receiving the benefit as men.

Becoming a parent is a magical time for most people, although it does come with its fair share of challenges. To cushion the loss of earnings caused by the birth of a child, the German social security system provides a monthly benefit to all new parents known as Elterngeld. This is separate from other parental benefits such as maternity benefit (Mutterschaftsgeld) and child benefits (Kindergeld).

Last year, 1,9 million men and women in Germany received the parental allowance, an increase of two percent compared to 2018. However, a closer look at the statistics continues to reveal a clear division of roles: a total of 1,41 million women received parental benefit, compared to just 456.000 men.

While the number of men receiving the benefit increased much more strongly than the number of women - 5,3 percent compared to 0,9 percent - men clearly still have a lot of catching up to do.

What is particularly striking is the difference in the amount of time mothers and fathers receive the parental benefit for. Women apply for the conventional, basic parental allowance for an average of 11,7 months. Men, on the other hand, stay home for just 2,9 months on average.

This is barely more than is legally required: if a couple wants to receive parental allowance for a total of 14 months, the rules dictate that one of the partners must stay home for a minimum of two months. Otherwise, the couple will receive the benefit for a maximum of 12 months.

Receivers of the parental plus benefit (which allows parents to receive a smaller amount over a longer period of time) revealed similar gaps. The average for women was 19,9 months, compared to 8,6 months for men.

These statistics are not new. Since the introduction of parental allowance in January 2007, it has become clear that women stay at home much more often than men. The reasons for this have also remained unchanged for more than 10 years.

Statistically, many men command a higher salary than their partner, so the financial losses are greater if the man stays at home. Parental allowance is usually 66 percent of the average net income in the 12 months before the child is born, up to a maximum of 1.800 euros per month.

Naina is currently studying for her bachelor in Communication Science at the University of Amsterdam. She is interested in History and Mythology, particularly Indian and Greek mythology.