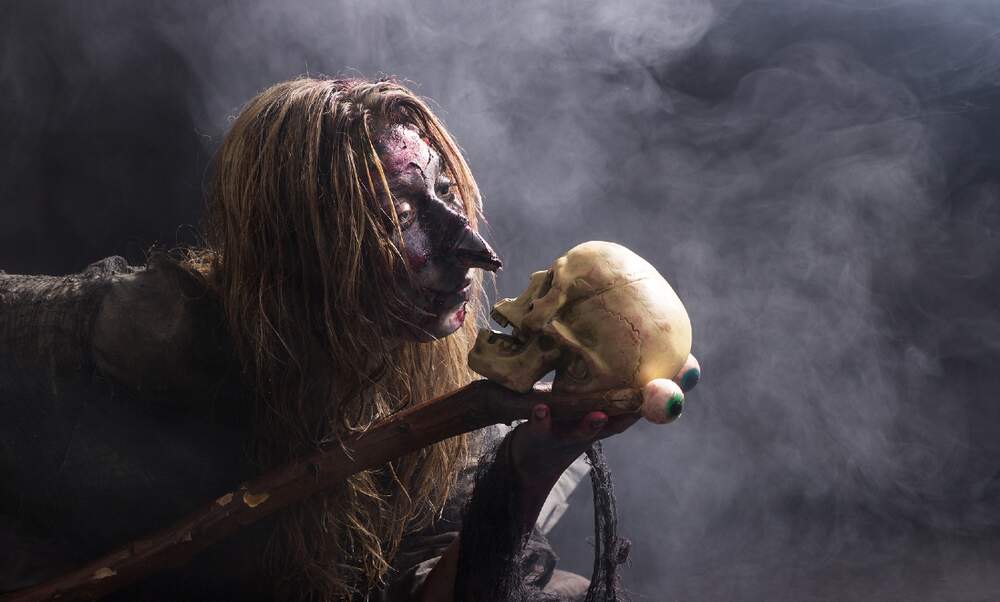 Walpurgisnacht: The German Night of the Witches explained

Walpurgisnacht: The German Night of the Witches explained

Move over Halloween, it’s nearly time for Walpurgisnacht, Germany’s super-spooky night of the witches! For all those wondering, who on earth was Saint Walpurga, and what’s the deal with all the pot banging, we take a look at the history of this quirky German celebration.

The pagan origins of Walpurgis Night

The origins of Walpurgis Night can be traced all the way back to pagan festivities that celebrated the coming of Spring. You might have noticed that Walpurgisnacht, which falls on the eve of May 1, takes place exactly six months before Halloween. This is not a coincidence.

Halloween and Walpurgisnacht both have their origins in pagan celebrations (known as Samhain and Beltane, respectively) that marked the changing of the seasons. These days were especially important because they were believed to be when the veil between the spirit worlds and ours was at its thinnest.

Over time, as Europe was gradually Christianised, these pagan celebrations of seasonality and fertility became inexplicably intertwined with the legend of an English nun called Walpurga. Walpurga came to Germany in the late eighth century with the mission of Christianising the Saxons. She later became abbess at the Heidenheim monastery.

As well as battling “pest, rabies and whooping cough”, Walpurga was also celebrated for her success in putting an end to pagan sorcery. After her canonisation, therefore, Christians would pray via Walpurga to God, to protect themselves from witchcraft.

Walpurga is traditionally associated with May 1 because of a medieval account of her being canonised on that date in 870. The date’s overlap with the pagan celebration is likely entirely coincidental, but it did serve a useful purpose for those still clinging onto beliefs that missionaries like Walpurga were anxious to dispel: by entwining the two customs, pagans could continue celebrating their spring festival without fear of reprisal.

As this would suggest, the Catholic Church was not entirely successful in its attempt to stamp out pagan beliefs, and many, including herbalism and rituals, continued to manifest themselves. These customs were especially prevalent in the more remote parts of Germany, like the Harz Mountains, where they continued to bubble away relatively innocuously until the 16th century, when a number of factors collided to spark a widespread hysteria about witchcraft.

Pagan practices that up until then had been more or less accepted were suddenly deemed “evil” and “superstitious” and those practising them condemned to death. Medieval Germany bore witness to some of the largest and most gruesome witch hunts in history. Walpurgisnacht is even sometimes referred to as the Hexenbrunnen (the burning of the witches) due to its bloody past.

This mass hysteria coalesced around the belief that Mount Brocken - the highest peak of the Harz Mountains - was the scene of Witches’ Sabbaths. These were said to be wild and orgiastic gatherings at which witches would meet with Satan to plot trouble, mischief and evil for the coming year. This was commonly believed to take place on April 30 - the date upon which, in Pagan legend, the devil Wotan married his beloved Freya on the peak of the Brocken.

Locals would therefore come together on April 30 to protect themselves from the witches. To keep away “evil spirits”, they would make loud noises, light huge bonfires and burn straw men and old belongings for good luck. What had originally been a celebration of spring morphed into a desperate attempt to protect oneself from evil. 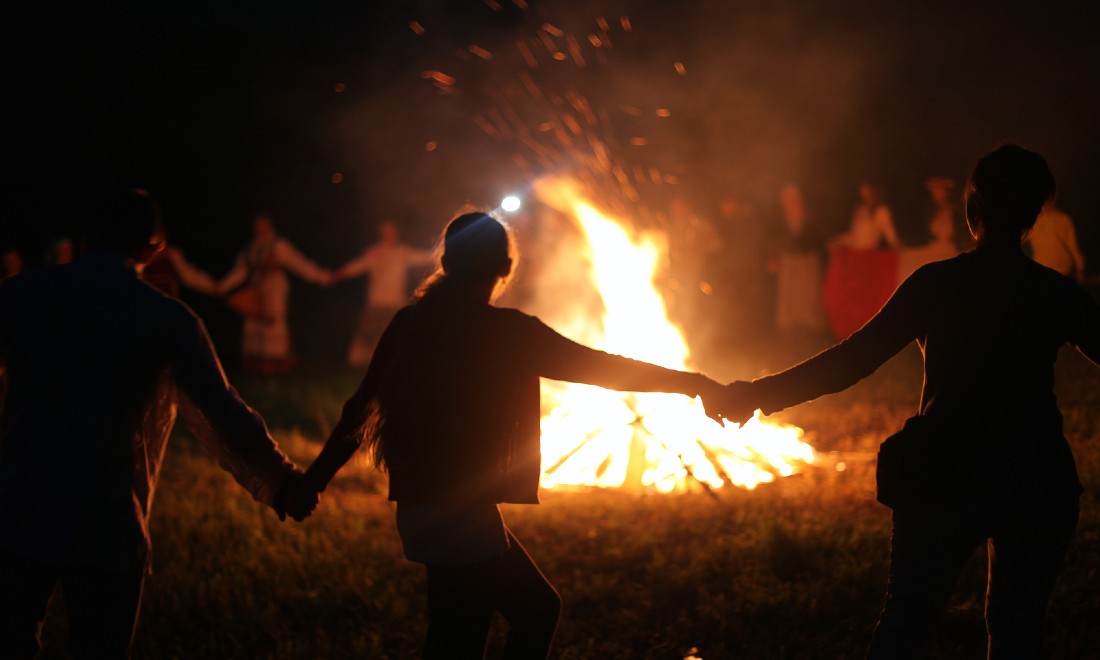 Some of these activities still continue today in modern-day celebrations of Walpurgisnacht in Germany. This includes dressing up in costumes, hanging blessed sprigs of foliage from houses and leaving offerings of Ankenschnitt (bread with butter and honey) for phantom hounds. Ironically enough, the sprigs of foliage were originally hung by pagans as offerings to goddesses.

The rise of Reason and Romanticism

As time went by, however, superstitious beliefs were gradually replaced by faith in science and knowledge, and hysteria about witchcraft began to die down. Walpurgisnacht might have died out completely were it not for the arrival of Romanticism in the 19th century. This prompted a revival of interest in ancient customs and folk beliefs, which were respun into works of literature and art.

Rather than something to be feared, Walpurgis Night became a lighthearted celebration of fireworks, folk songs and dancing. The Brocken became a site of pilgrimage and the witch the source of titillating jitters. As Goethe put it in his famous poem, Faust:

“Now to the Brocken the witches ride;
The stubble is gold and the corn is green;
And Squire Urianus will come to preside.
So over the valley our company floats,
With witches a-farting on stinking old goats.” 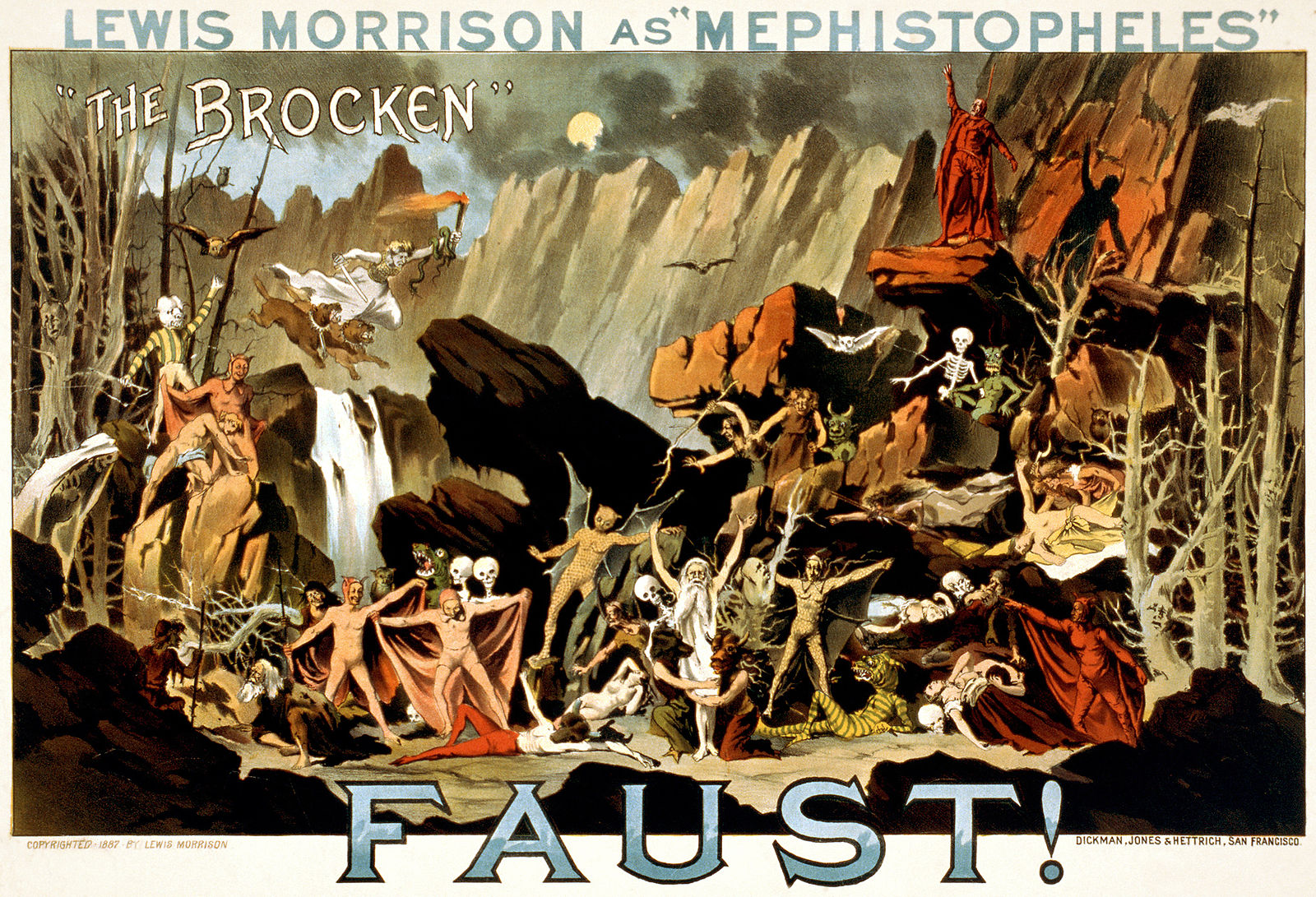 Nowadays, Germans celebrate this holiday as a second Halloween by dressing up in costumes, making loud noises and playing pranks on each other. Some traditions from the medieval period still remain, such as hanging sprigs of greenery and leaving out Ankenschnitt for the hounds.

There are also some new traditions, including the lighting of fireworks and singing of folk songs. The old custom of lighting fires to get rid of evil spirits has morphed into new customs such as the famous Tanz in den Mai (dance into May) - an enormous bonfire, occasionally containing a wooden “witch”, which is lit on April 30.

When the flames have subsided, the corn jump takes place, which sees lovers jump over the fire together. The festivities are accompanied by plenty of beer and traditional German food. 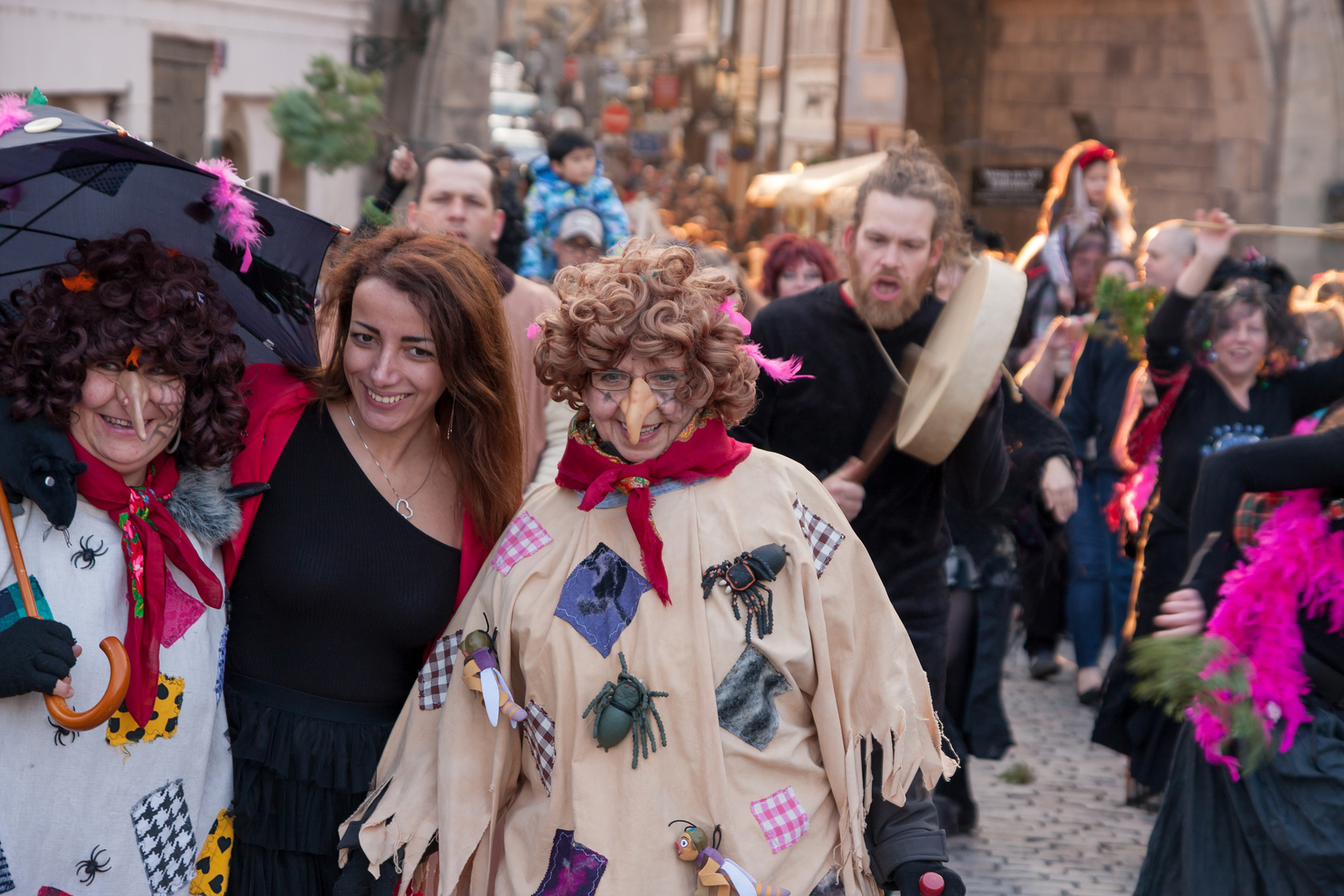 The biggest celebrations can be found in villages and towns close to the Brocken, including Goslar and Thale, the site of the famous Hexentanzplatz (witches’ dance floor).

Meanwhile, on April 30 thousands of German continue to make pilgrimages to Saint Walpurga’s tomb in Eichstätt, to collect a vial of her healing oil, serving as a reminder of the curious dual history of this unusual celebration.