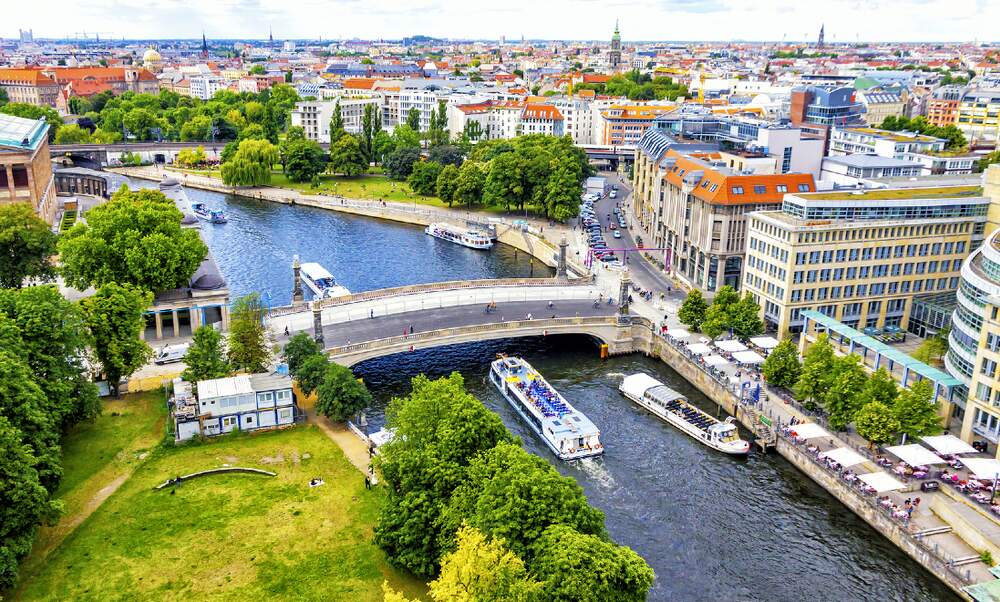 The “Top 100 City Destinations” 2019 has been released - and this year three German cities make it onto the list.

Every year, Euromonitor International releases its list of the top 100 most-visited cities in the world. The list is compiled by comparing the number of people who visited 400 cities around the world from abroad - no matter whether they were coming for business, pleasure or just to visit family.

The current list is based off data from 2018; however, the report also uses this data to estimate figures for 2019.

Overall, Asia continues its dominance as the region with the highest number of visitors - 43 cities in the top 100 are in Asia. Europe remains the second-most visited region, with 32 European cities making it into the top 100.

German cities in the top 100

Coming in 41st worldwide (and number one in Germany) is Berlin. The capital city hosted just under six million visitors in 2018. Since 2013, Berlin has dropped 10 places in the ranking. Munich and Frankfurt are the other two German cities that make the list, coming in at places 56 and 87 respectively. Munich had just over four million visitors in 2018 and Frankfurt just over 2,6 million.

Only three German cities made the list, with two other major German cities (Hamburg and Cologne) failing to make the top 100. This relatively poor performance can mostly be put down to the growing attractiveness of Asian cities that have dominated the rankings. Strong income growth has led to improved travel facilities to and from these countries as well as vastly improved local infrastructure.

Improving local infrastructure, such as public transport, healthcare services and safety has made cities in places like Asia, Egypt and Turkey a lot more attractive. European countries that experienced a sharp rise in visitors, like Croatia, Slovenia and Sweden, are growing in popularity over places like Germany as they offer new, localised experiences in less crowded locations.

In 2018 Hong King was the most-visited city in the world. Due to political unrest this figure is expected to drop - but not so much that it slips from the top of the list. Below are the top 10 most visited destinations in the world (with 2019 estimations).

You can find more detailed information, and request a copy of the report yourself, on Euromonitor International's website.