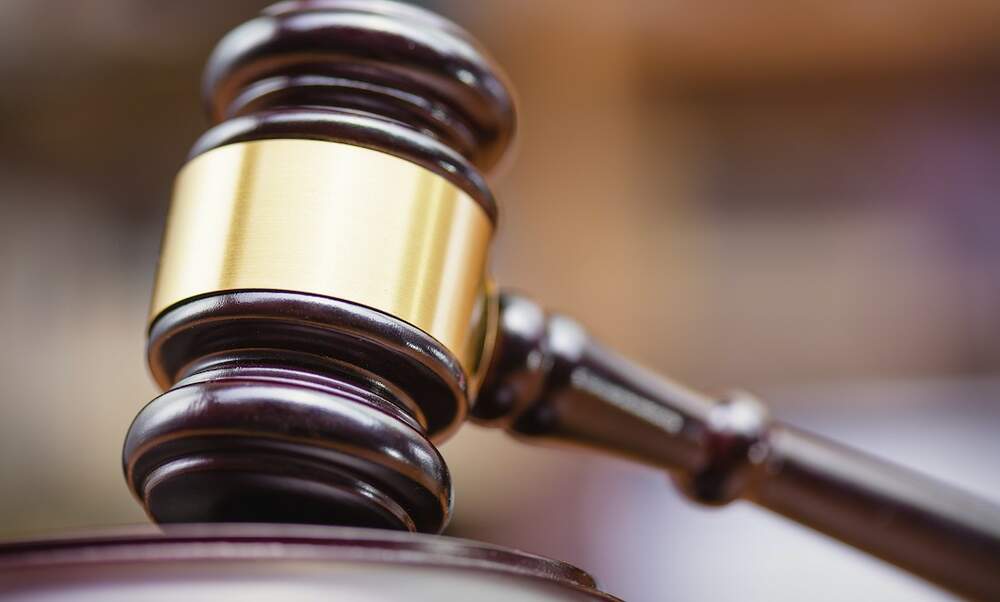 Germany's first English-speaking courts have opened in Baden-Württemberg. The state hopes that the courts will better the country’s reputation for adjudicating international commercial law.

For the first time ever, two English-speaking courts have opened in Germany. The courts, which have been open since November 2, are located in Stuttgart and Mannheim. The Stuttgart Commercial Court and the Mannheim Commercial Court are the first of their kind in Germany, and offer companies the opportunity to settle international disputes in English, at a state level. There are other courts in Germany that permit the use of English, but this is limited.

A spokesperson for Baden-Württemberg’s department of justice told reporters that although German law stipulates that the language of the court is German, “All judges of the Stuttgart Commercial Court and the Mannheim Commercial Court will be able to conduct the hearing in English if this is desired by the countries involved.” Witnesses and evidence can also be heard in English via video link.

The spokesperson explained that documents included in the legal dispute can also be submitted in English, making it unnecessary for lawyers to make extensive translations of contractual documents. However, since they are still German courts, written submissions and judgements will have to be in German.

The new courts will consist of a “Commercial Civil Chamber”, overseen by three commercial judges, and a “Chamber for Commercial Matters”, which will be headed by a judge, accompanied by two honorary commercial judges. They will handle disputes concerning corporate law, company acquisitions and mutual transactions over two million euros in value.

German courts are generally not a popular choice for settling disputes between international businesses. This is mainly down to lengthy proceedings, poor use of technology such as video link and the requirement for proceedings to take place in German. Arbitration is also seen as a preferable option, as it is held in private, and judgements are enforceable worldwide.

The state of Baden-Württemberg hopes that the two new courts will provide an attractive alternative for international disputes and enhance Germany’s reputation at handing international commercial law. They also function as an alternative to the Commercial Court of England and Wales in London. The London court is an important arena for international business disputes, however, the uncertainty surrounding Brexit has encouraged the establishment of alternatives in the EU. The institution of the courts has inspired other states, like North Rhine-Westphalia, to follow suit.

Legal experts have praised the new courts, seeing them as an improvement on the country’s capacity at dealing with international law and an opportunity to attract investment. “If Baden-Württemberg or Germany wants to make itself attractive for investment, then part of that is to have a good high-quality legal system and also enforcement in the courts,” said Philipp Esser, an attorney based in Baden-Württemberg.