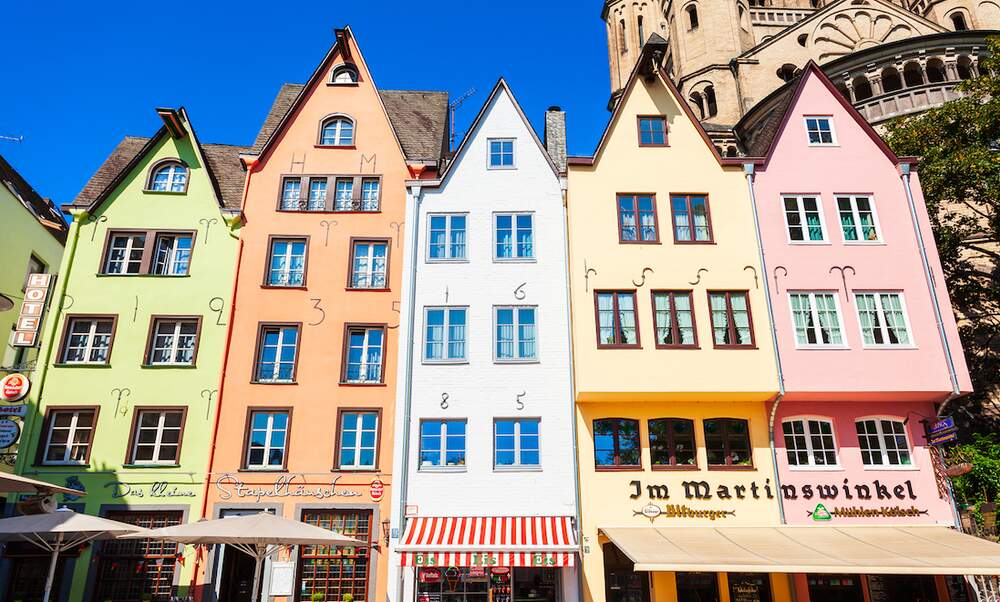 Rents are finally starting to fall in some areas of Germany

Rents are finally starting to fall in some areas of Germany

In the fourth quarter of 2019, the prices of new rental contracts in Germany stagnated and, in some areas, even decreased. However, existing rental prices have continued to rise in some places, even faster than salaries.

Good news for those who rent in Germany. According to a study by the market research company F + B, rental costs for new contracts stagnated, and in some cases even fell, towards the end of last year. In the fourth quarter of 2019, rents largely remained the same as in the previous quarter.

However, when compared to the fourth quarter of 2018, F + B registered a decrease of about 0,3 percent.

Where in Germany are rents falling?

In some areas of the country, particularly in Bavaria and Baden-Württemberg, new contract rents have fallen. Garmisch-Partenkirchen in Bavaria saw the sharpest drop in new contract rents (4,4 percent), followed by Fellbach with a drop of 3 percent and Olching, where average rents dropped by 2,3 percent. For properties in Berlin, rents fell by 1,2 percent compared with 2018.

Rents have risen slightly, when compared to 2018, in other major cities such as Stuttgart (0,8 percent), Frankfurt (0,5 percent) and Hamburg (0,1 percent). Nonetheless, they all stayed below the inflation line.

Rents have continued to rise elsewhere

While new rents are falling in certain areas of the country, they have, inevitably, risen elsewhere. Both Bietigheim-Bissingen and Ettlingen, in Baden-Württemberg, have seen increases in new rental prices. Bietigheim-Bissingen is among Germany’s 50 most expensive cities and saw a rise of 13,6 percent in new rental contracts, compared to the same quarter the previous year. Ettlingen saw a rise of 8,6 percent.

On the other hand, prices of existing rental contracts have continued to increase and, in the fourth quarter of 2019, rose by 1,4 percent compared to 2018. In some places, existing rents are rising faster than incomes.

While rents have fallen over the past year, the cost of buying a house in Germany has continued to rise. The purchasing prices for family houses have risen by 3,8 percent, while apartment prices have risen by 5,4 percent.