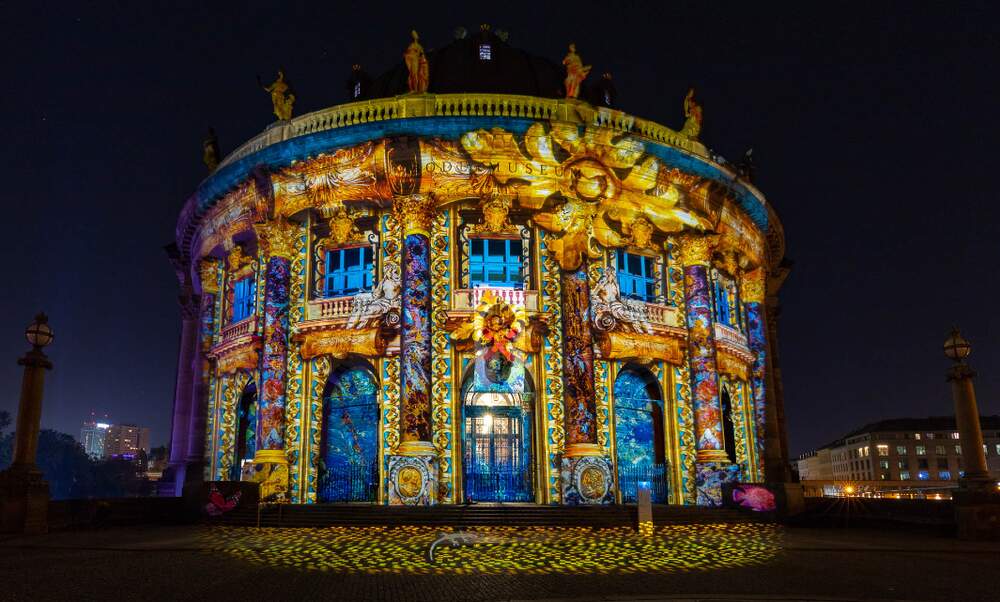 See some of Berlin's most iconic monuments, buildings and streets come to life after dark during the annual Festival of Lights.

Over two million visitors flock to Berlin to view the different lighting installations during the Berlin Festival of Lights and the Berlin Illumination Festival, projections and displays set up by leading light artists across the city. What's more, both festivals can easily be explored by foot, bike, bus, boat or limousine - making them accessible to all. 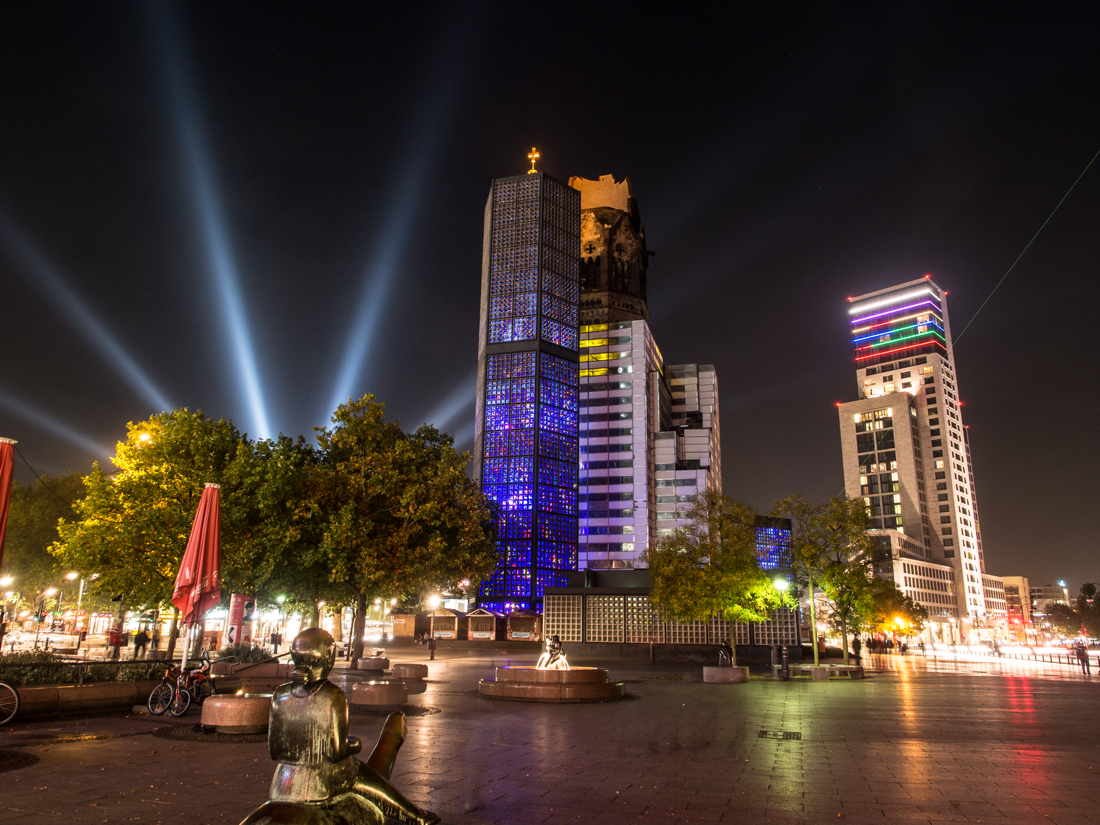 One of the most celebrated light festivals in the world

This October will see the bright illuminations of the Festival of Lights return to the capital city, transforming it into a huge open-air gallery. Last year saw 60 locations showcase 150 different light artworks from 66 international artists and this year is set to be bigger and better than ever!

2019 marks the 15th anniversary of the Festival of Lights in Berlin, which coincides with the 30th anniversary of the fall of the Berlin Wall. For 10 nights, 100 different locations between the Brandenburg Gate and the TV Tower will be lit up at night, displaying visually-stunning light installations on historical monuments, buildings, squares and streets spanning a total of 100.000 square metres. 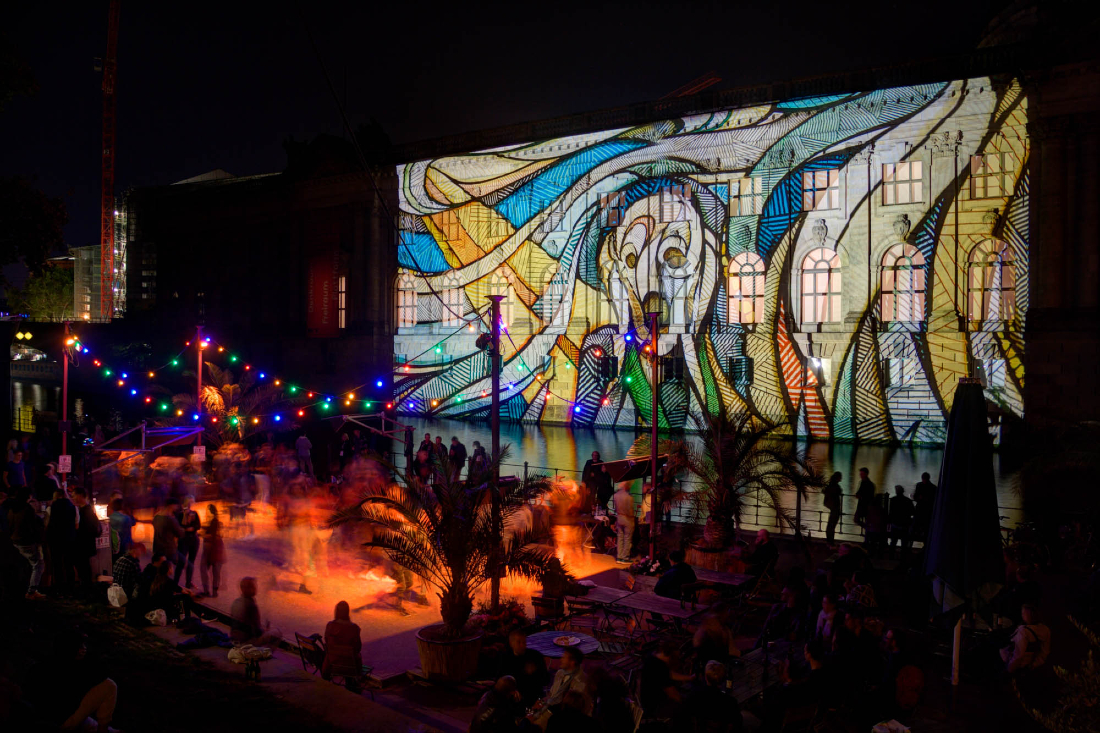 15th anniversary of the Festival of Lights: Lights of Freedom

This year's theme, "Lights of Freedom," invites light artists from around the world to create their own visual interpretation of the city of freedom, telling stories and drawing attention to the unique cultural diversity of Berlin - after all, light translates into all languages.

In addition to the light projections and displays, the Berlin Festival of Light also includes several music and art events, parties and special guided tours via LightSeeing. Different art and photography workshops, open galleries and exhibitions at participating locations are also scheduled throughout the festival, so before the check out the full programme beforehand!

Visit the Berlin Festival of Lights

Thinking about visiting Berlin this autumn? Then be sure to check out the Berlin Festival of Lights!

If you are interested in booking a special guided tour, or just want to plan out your festival walking route ahead of time, then head on over to the official Berlin Festival of Lights website for more details.