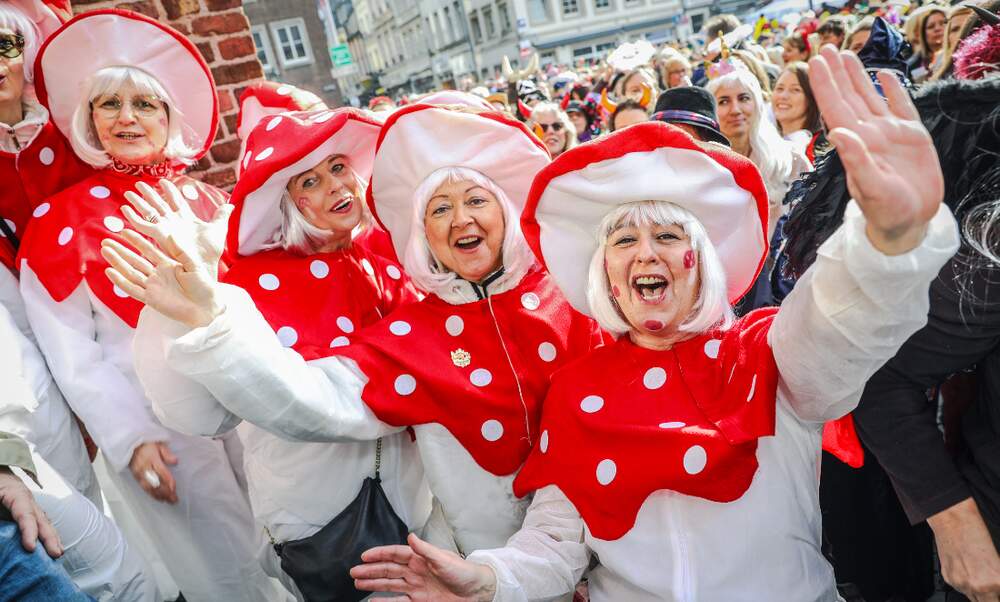 Düsseldorf Helau! Carnival fans rejoice, as it's time to kick of the fifth season on the banks of the Rhine - Carnival season in Düsseldorf has begun! Carnival revellers will be in their element throughout February, as numerous events take place across the city for people to dance, laugh, kiss and enjoy!

Party in the streets in Düsseldorf during Carnival

No less than 300 different carnival shows, balls, fancy-dress parties and anniversaries take place during Düsseldorf’s Carnival. The main Carnival days will run from February 20 to February 26, starting with the Women’s Carnival and ending with a bash on Ash Wednesday.

The Women’s Carnival, known as Altweiberfastnacht, sees the many women of the city dress up in traditional costumes to "storm" the city hall at 11.11am. Afterwards, a massive street carnival takes place in the Old Town, where locals and visitors alike dance together in fancy dress. The Children’s and Youth Procession on February 22 is another Carnival highlight and a must-see event for families. 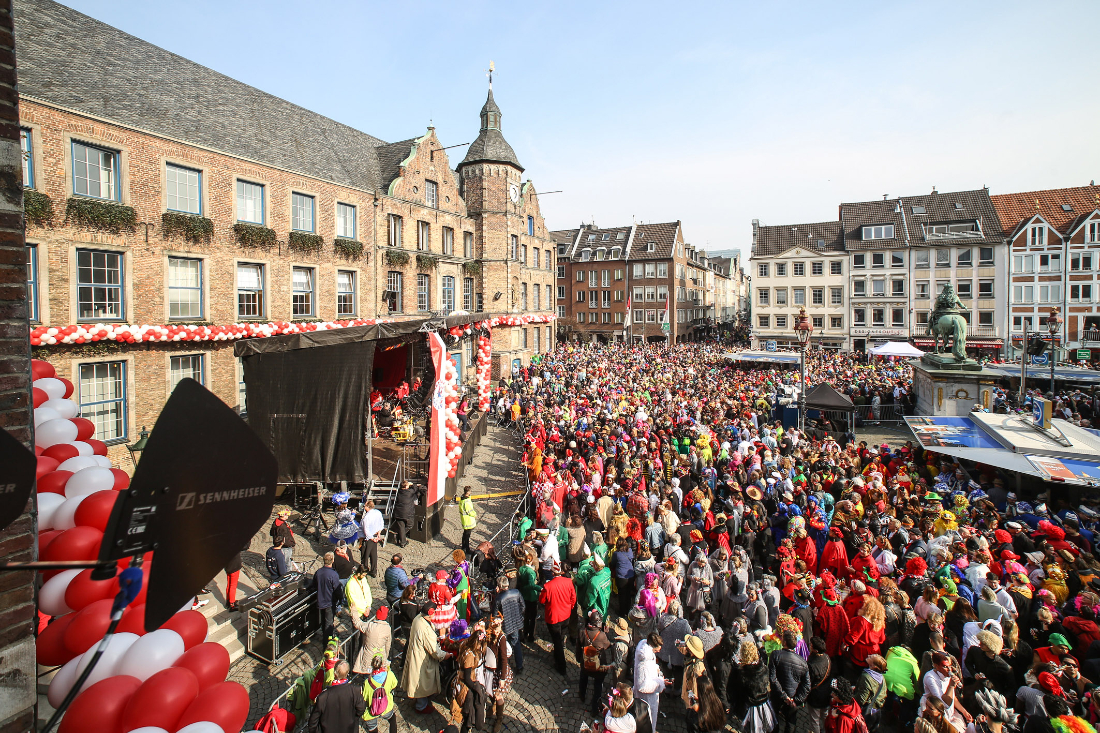 Carnival Sunday, also known as Kö-Treiben, is the informal street carnival on Königsallee. Masses of people come together, dressed in spectacular costumes, to show off their small "homemade" floats and handcarts to celebrate together. Some bring their own music, others food to share with carnival-goers.

The Carnival reaches its culmination with the Rose Monday Parade on February 24. The biggest procession of them all, the parade includes fully decked-out floats and thousands of people in fancy dress, who parade on foot through the city centre. Some of the more extravagant floats, like the politically themed ones from satirist Jacques Tilly, are famous around the world.

Another highlight of Düsseldorf’s carnival is the barrel race in the district of Niederkassel, which features Carnival-goers running in clogs with a cart and barrel. 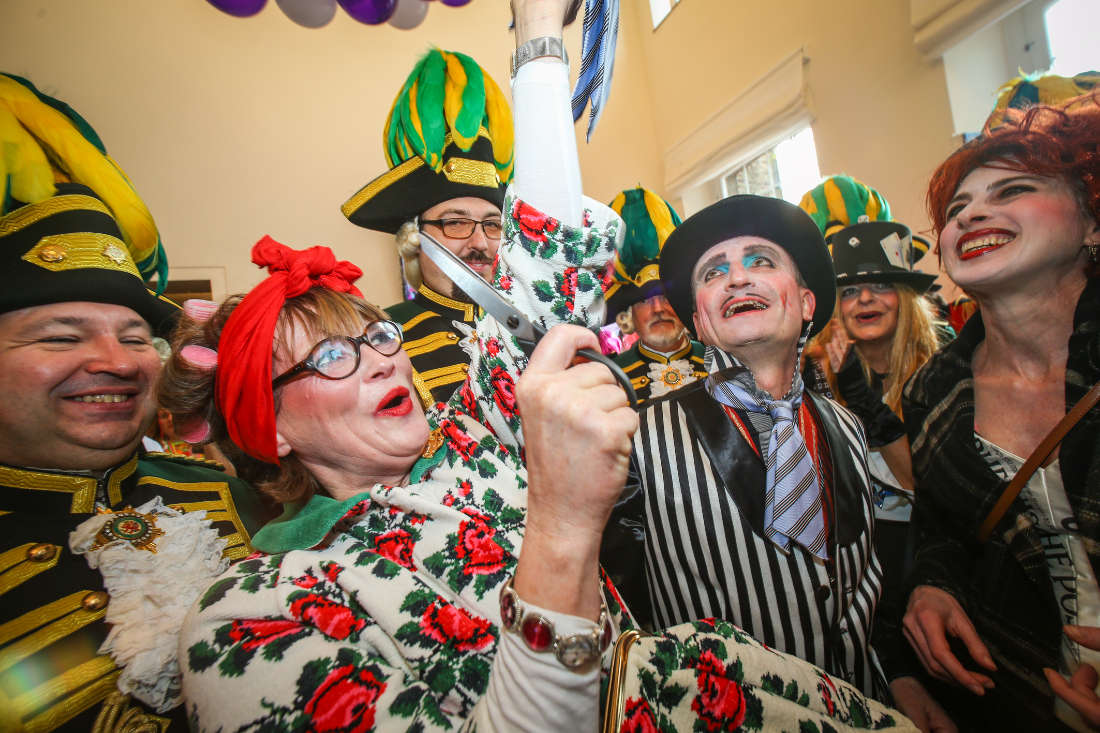 Get on your best fancy dress and get ready to dance with your friends and family in the streets at Carnival! Don’t forget to wear layers, as the weather is unpredictable this time of year.

For more information on Carnival in Düsseldorf head over to the official tourism website.