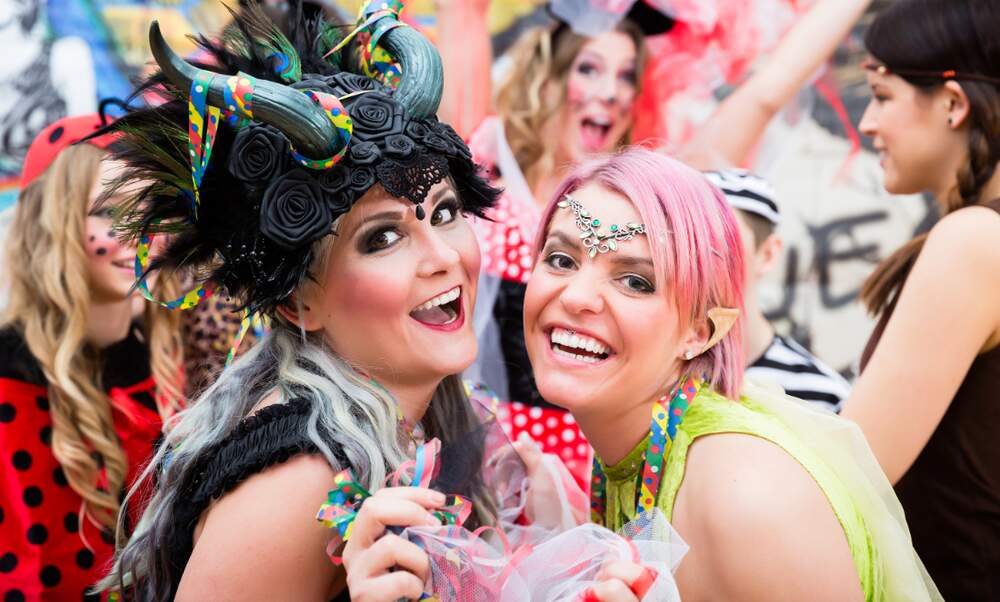 Join in on the biggest, craziest Carnival celebrations in Germany in Cologne! Although the “fifth season” (as Carnival is known) officially begins on November 11, the real “crazy Carnival days” start on Shrove Thursday and are marked with countless parties in streets, squares and bars throughout the city as well as the world-famous parade! 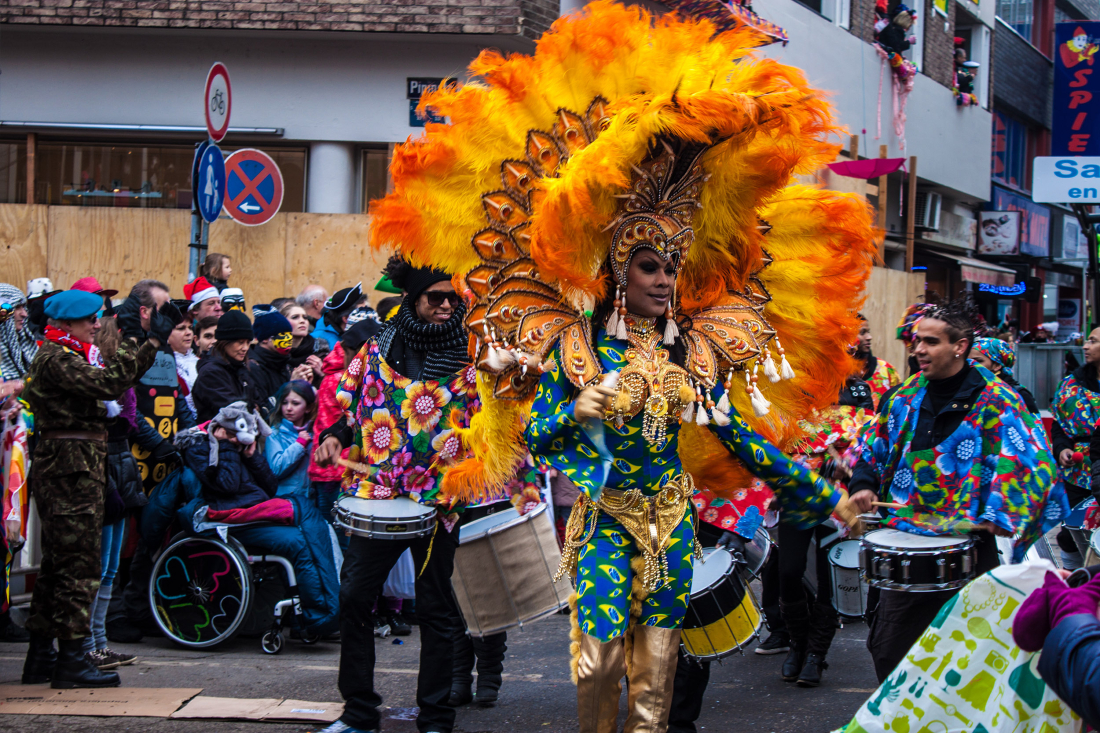 The “crazy days” of Carnival kick off with Women’s Carnival Day on February 20, which sees women dress in their finest costumes and gather together at the Alter Markt to open the street Carnival at exactly 11.11am. After the Carnival is opened by the three main Carnival figures, a street party, play and several masked balls take place in the evening.

Closing times for bars and pubs are suspended during the festival, so expect to see countless open-air and indoor parties filled with Carnival figures throughout the festivities. Traditionally, the colourfully-dressed Corps troop can be seen gathered on Saturday at the Neumarkt. On Carnival Sunday, different school-age children come together in fancy dress to parade through the city's neighbourhoods. 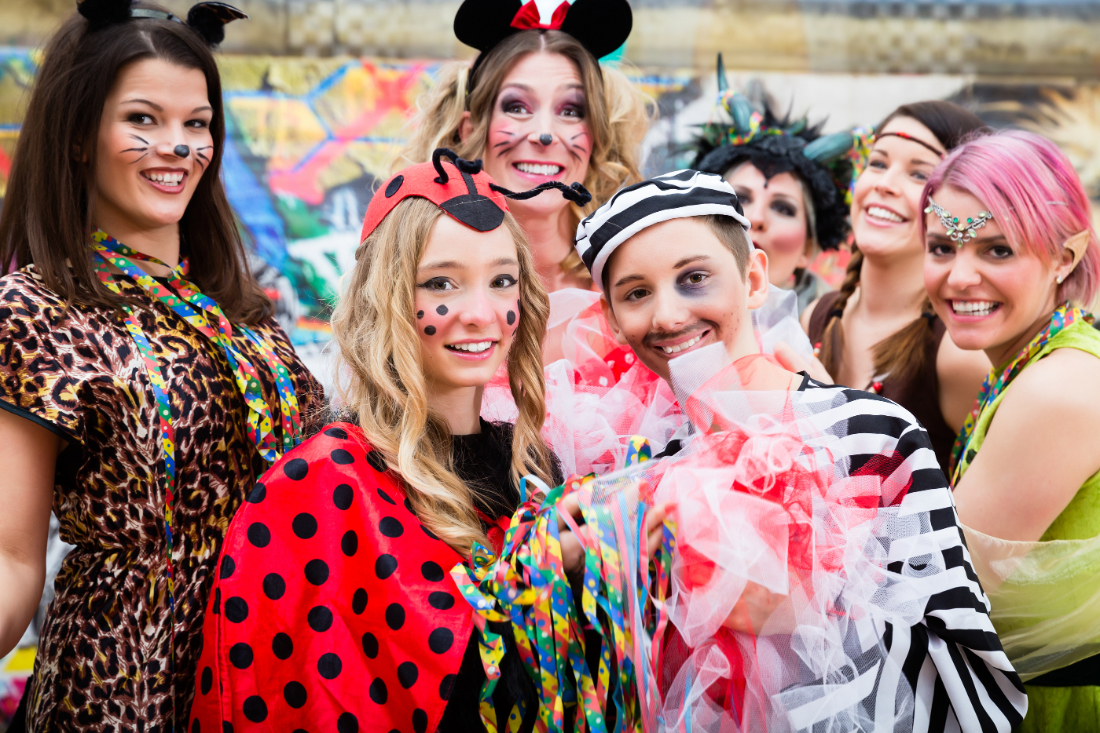 The climax of Carnival in Cologne is the official parade on Rose Monday, which includes the march of Cologne's Dreigestirn - the Prince, the Peasant and the Maiden - through the city. Organised by the Cologne Carnival Festival Committee, this bright and colourful spectacle sees thousands of people in costume come together to dance and party in the streets while calling for flowers and treats from the fully decorated float procession. Spanning 6 kilometres, this is the biggest Carnival parade in Germany.

In the evening, the celebration continues in bars and pubs. Following the Carnival parade, several smaller processions take place in Cologne’s suburbs with Carnival groups and societies in fancy dress. The “Nubbel”, a straw figure meant to represent all the sins every carnival goer ever committed during Carnival, is burnt in several parts of the city during the evening torchlight processions, marking an end of Carnival. 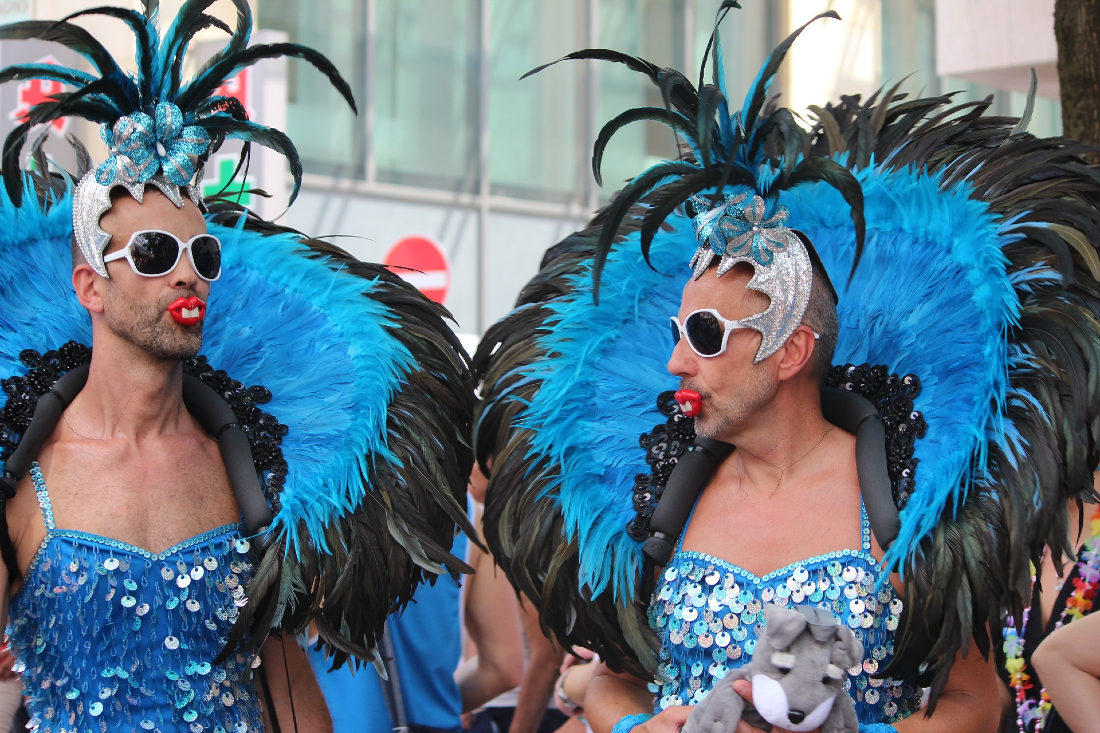 Put on your best fancy dress and get ready to celebrate Carnival with your friends and family! On Rose Monday it is first come, first serve when it comes to securing your spot in the parade, so be on time and dress warmly - the weather can still be very chilly!

For all the details on Carnival in Cologne, head over to the Cologne tourism website.