After the end of the biggest and oldest summer market in Munich, Jakobidult, which usually draws in approximately 100.000 visitors each years, merchants and locals alike prepare for the last market of the season, the Kirchweihdult (Church Anniversary Dult).

Taking place annually towards the end of October on the famous Mariahilfplatz ​​​​​, this traditional folk festival has been a fixture since the early 14th century. Although the coronavirus pandemic forced the cancellation of the first two Dults of the year, the Kirchweihdult looks set to go ahead as usual - with some special hygiene requirements. 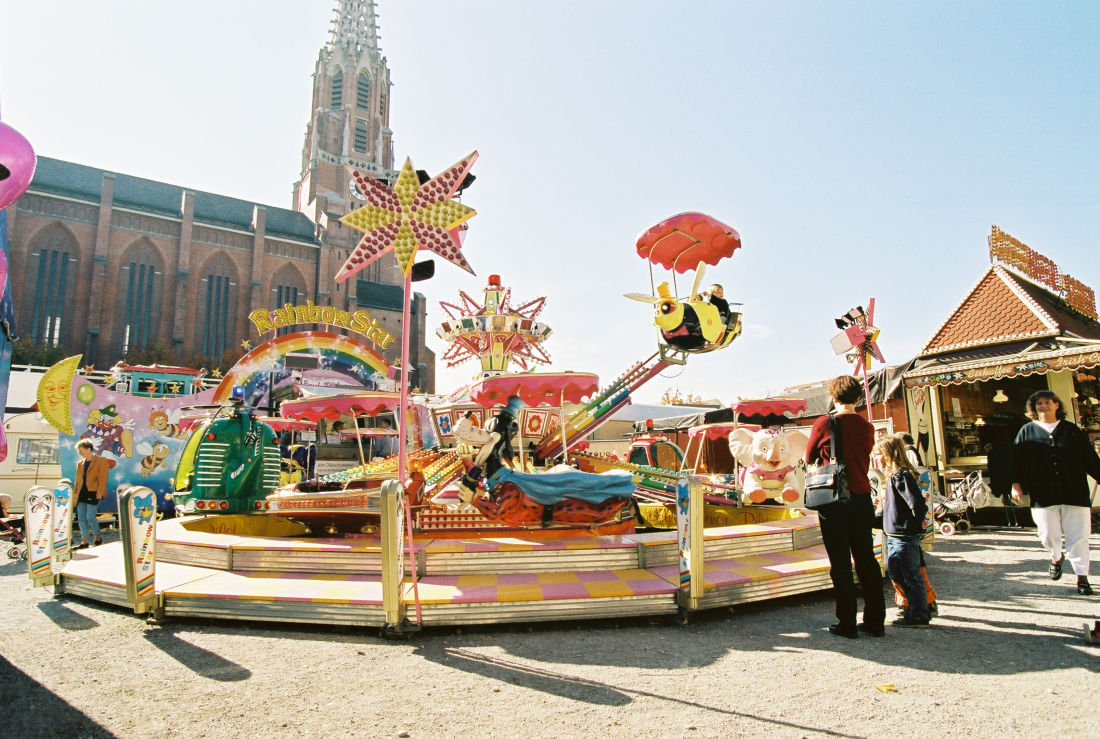 Kirchweihdult – the third and final Auer Dult of the year

The Auer Dult is a much beloved and celebrated traditional folk festival that takes place three times a year in the district of Au in Munich. The name "Dult" is borrowed from the old German word for observance. Although the festival - which took place for the first time in 1310 - was originally based on the church calendar, over the years Auer Dult has grown into a secular event open to everyone, featuring a market, funfair rides, food stalls and more. 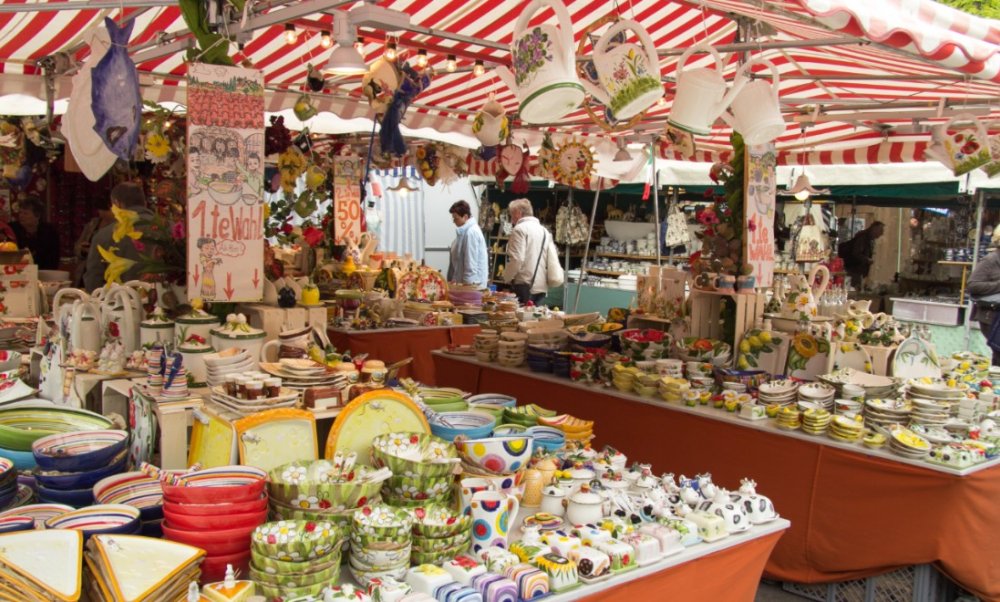 If you are searching for an event that offers activities for the whole family and is also a traditional part of German culture in Munich this autumn, then this is the festival for you! The Kirchweihdult, in comparison to Oktoberfest and the Munich Spring Festival, is a lot more low-key, focusing on flea markets and funfair rides - although of course visitors can still find plenty of beer tents and live music at this event.

The marketplace at each Auer Dult is known for its large offering of porcelain and china - during each season it hosts the largest pottery fair in Europe. The autumn fair is also known for its unique antiques, Bavarian food and local beer offerings, as well as numerous forms of entertainment, from acrobats to puppet shows and live music. 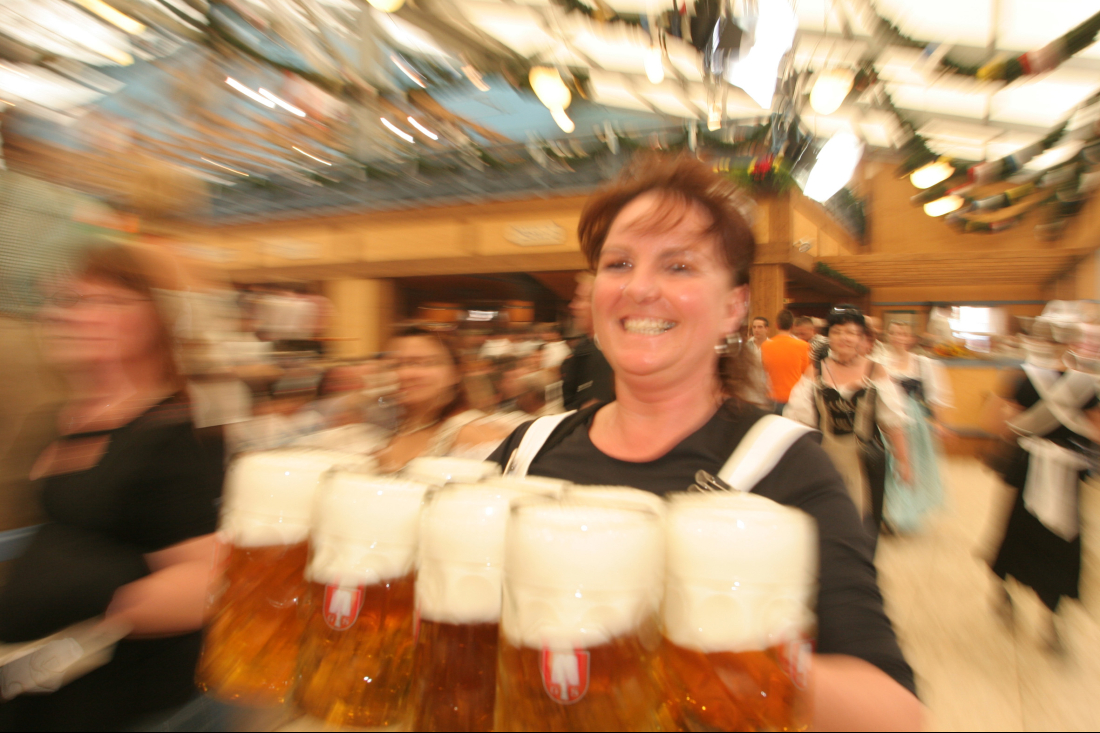 This year’s Kirchweihdult is set to run from October 17 to October 25, 2020, and although most of the usual stalls and rides will be there, it will be a smaller festival overall. Face masks will also be compulsory throughout the Mariahilfplatz, and electronic visitor counting will be in place to avoid overcrowding.

We do recommend using public transport to travel to the festival and to dress warmly - as the German weather can be a tad unpredictable at this time of the year. For more details on the market or to see the full entertainment programme, visit Munich’s official tourism page.