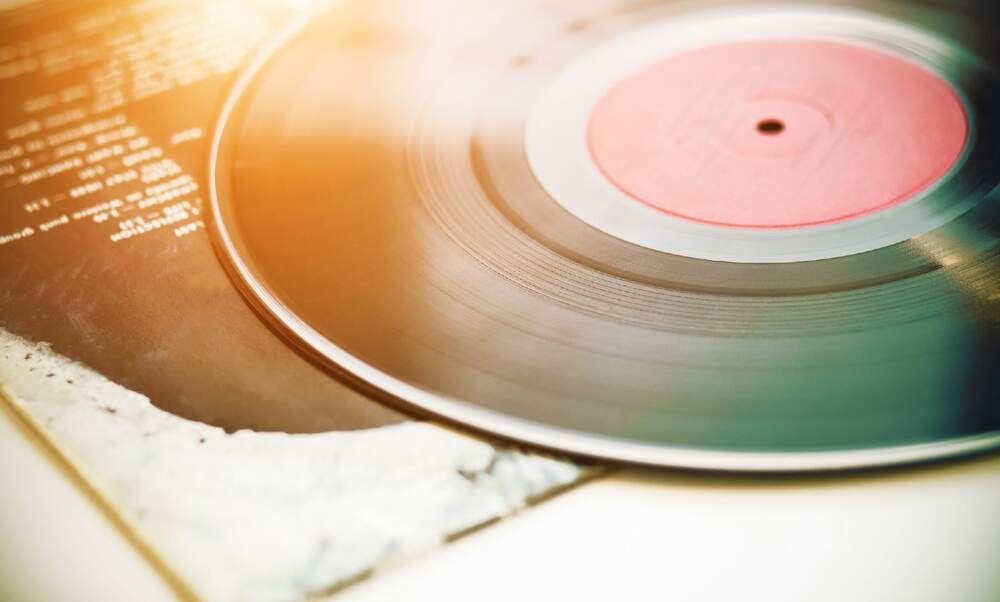 Record stores, which until only recently were dismissed as a relic of the past in the age of the internet, have been surprising even some of the most optimistic analysts with their recent boom in popularity.

For the ever-growing population of vinyl enthusiasts and collectors out there, Record Store Day is an opportunity unlike any other, to celebrate the unique experience of vinyl listening with a vibrant community, and maybe pick out some excellent deals.

With the huge increase in online music purchasing and streaming, which sacrifice audio quality and a feeling of personal investment for convenience and price, a large portion of the population now experiences an alienation from the social aspect of music listening.

The backlash has taken the form of the remarkable resurgence of independent record stores in the past decade or so, as more and more consumers crave personal music recommendations from an experienced salesperson over automated recommendations, and the warm sense of community that comes with gathering around an LP player over the isolation of earbuds. 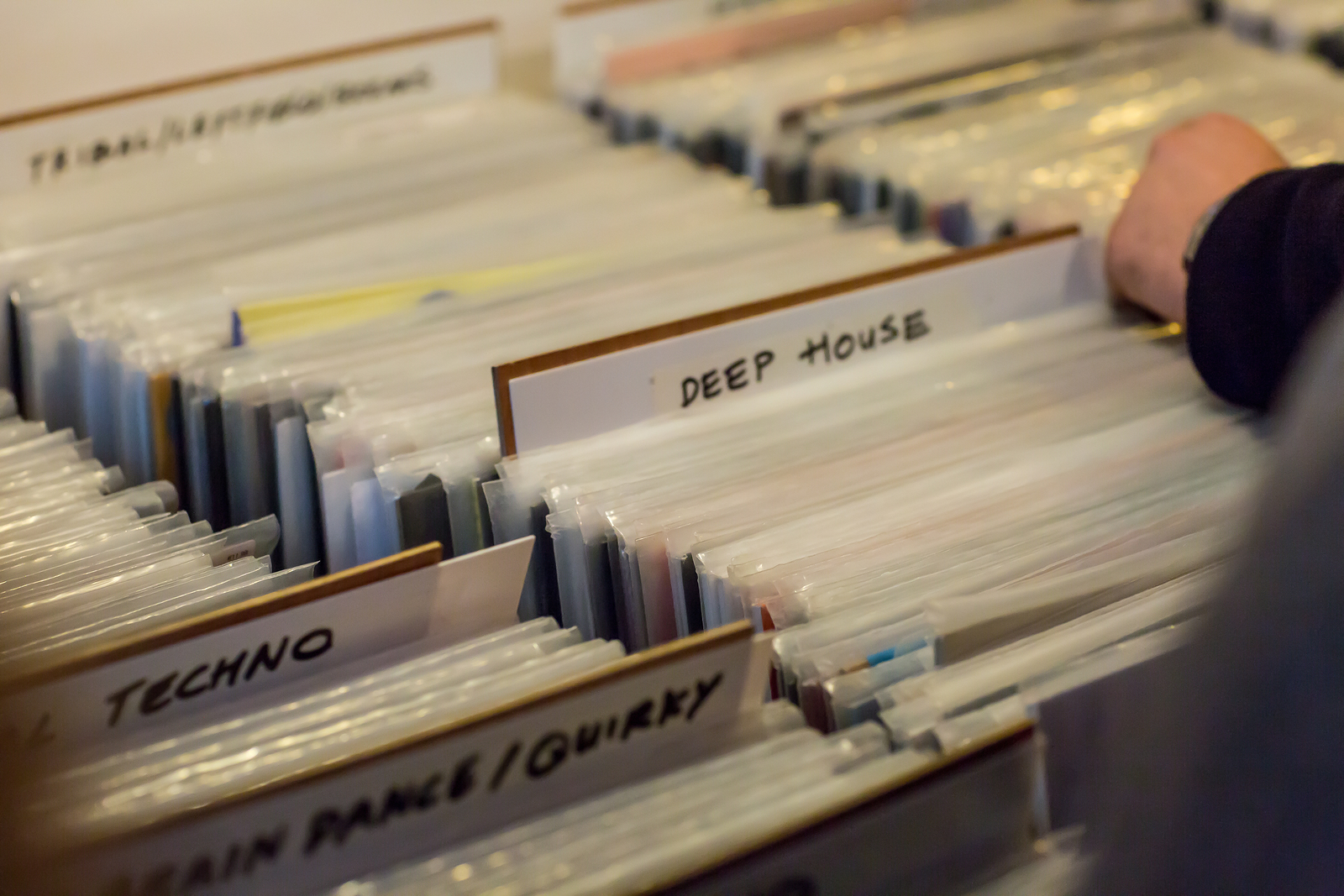 Originally conceived in 2007 as a small independent event in the United States, Record Store Day has since ballooned into what, by some measures, is the largest annual music event in the world, with over 3.000 shops on four continents participating.

In Germany alone there are over 160 record stores taking part, with the highest concentrations in Berlin, with 17, and Hamburg, with 14.

What to expect at Record Store Day

Visitors of record stores can expect much more than the standard experience of flipping through vinyl. At hundreds of locations across the globe there will be live music, band meet-and-greets, and parties to celebrate the event. Around 500 exclusive record releases are scheduled for the big day, including special and limited edition LPs, and previously unpublished B-side compilations.

This year, due to disruptions caused by coronavirus restrictions, RSD will look a little different. It is unlikely that there will be many gatherings, parties or concerts to speak of, and the release of special RSD publications will take place via three "socially distant" drop dates, designed to limit the number of people converging on record stores.

For more information on the drops, including a complete list of all participating record shops in Germany and directions by public transport, please visit the official Record Store Day website.