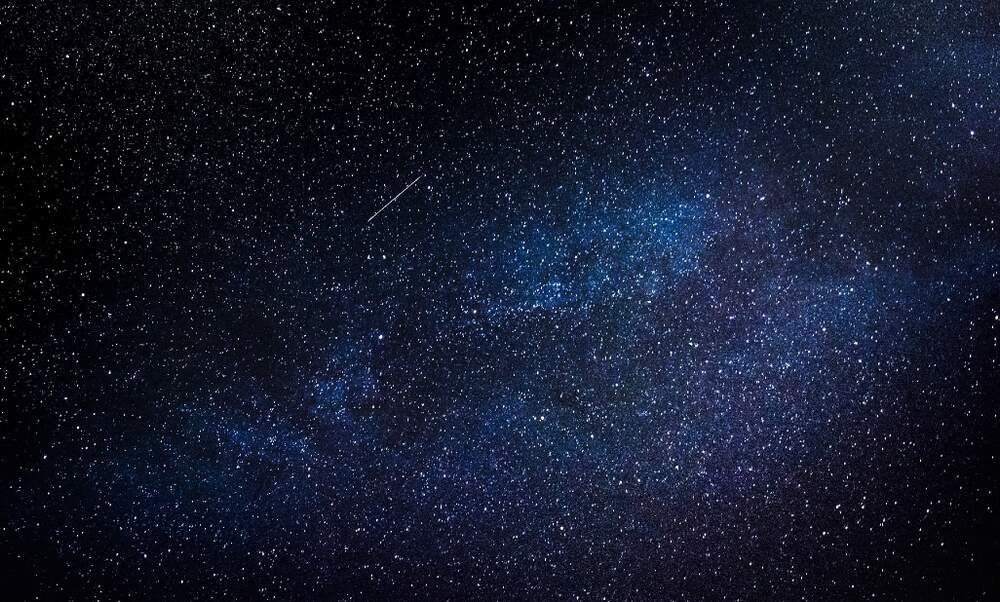 On the night of August 12 - 13, a beautiful and natural phenomenon can be observed across the sky in Berlin (as well as the rest of the world). The spectacular Perseid meteor shower lights up the Earth’s sky every summer, part of the trail left by comet Swift-Tuttle, which passes every 133 years. 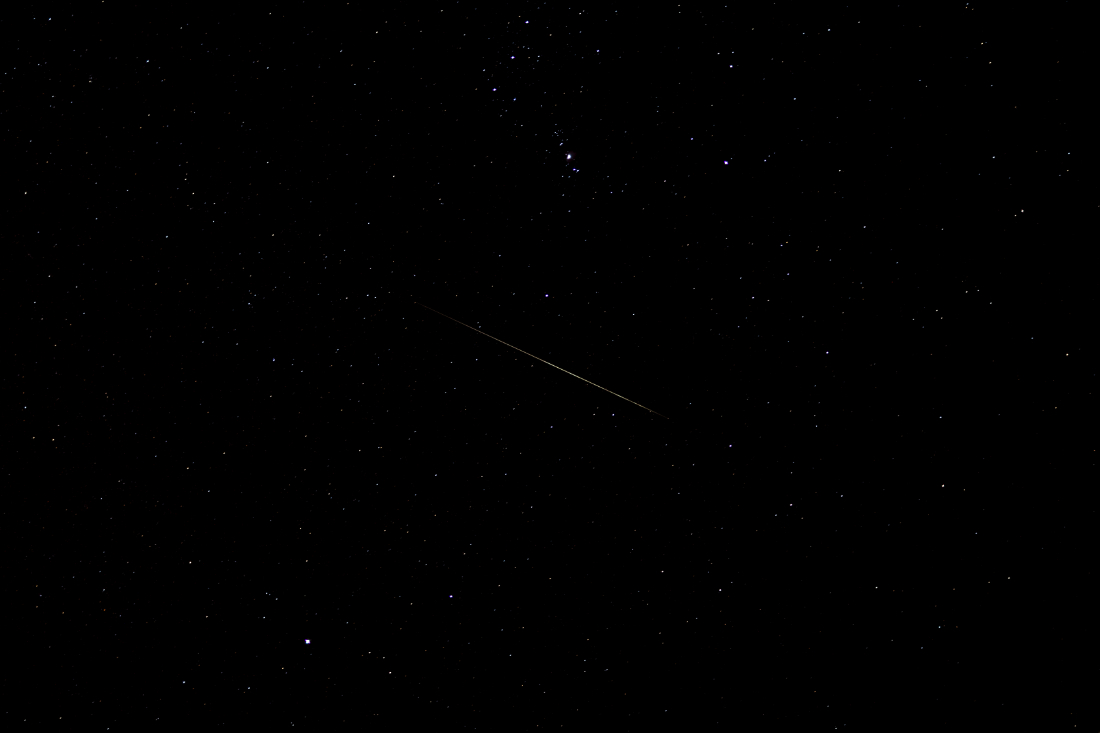 Hundreds of shooting stars at night

The Perseid is one of the best meteor showers of the year and has even been dubbed by NASA as the “fireball champion” for its record-breaking number of extra-bright meteors, which are more commonly known as shooting stars. During this night, more than 70 shooting stars will be visible per hour, with the best observation time for the meteors falling between 2 am and 4 am, according to astronomers.

While it will be possible to view the meteor shower from the city, even with all its bright lights, the darker the location the more meteors you will see. But for the ultimate viewing one key component is needed - a clear, cloudless night sky.

Enjoy starry skies out in the open

Berliners who want to make the most of the meteor shower have been advised by astronomers to head into the Berlin countryside or nature parks during Thursday night if they want to see the most shooting stars.

“Shooting stars are best observed with the naked eye and with a free horizon view outside the city's light ring,” said Dr. Monika Staesche, Scientific Director of the Planetarium at the Islander and the Wilhelm Foerster Observatory.

Nature parks will most likely be the darkest places to view the meteor shower, as the lack of artificial lights provides the optimal setting to spot the bright, burning fireballs in the sky. Or head on over to Gülpe in the Westhavelland Nature Park, also known as the darkest place in Germany, to see how many shooting stars you can spot. 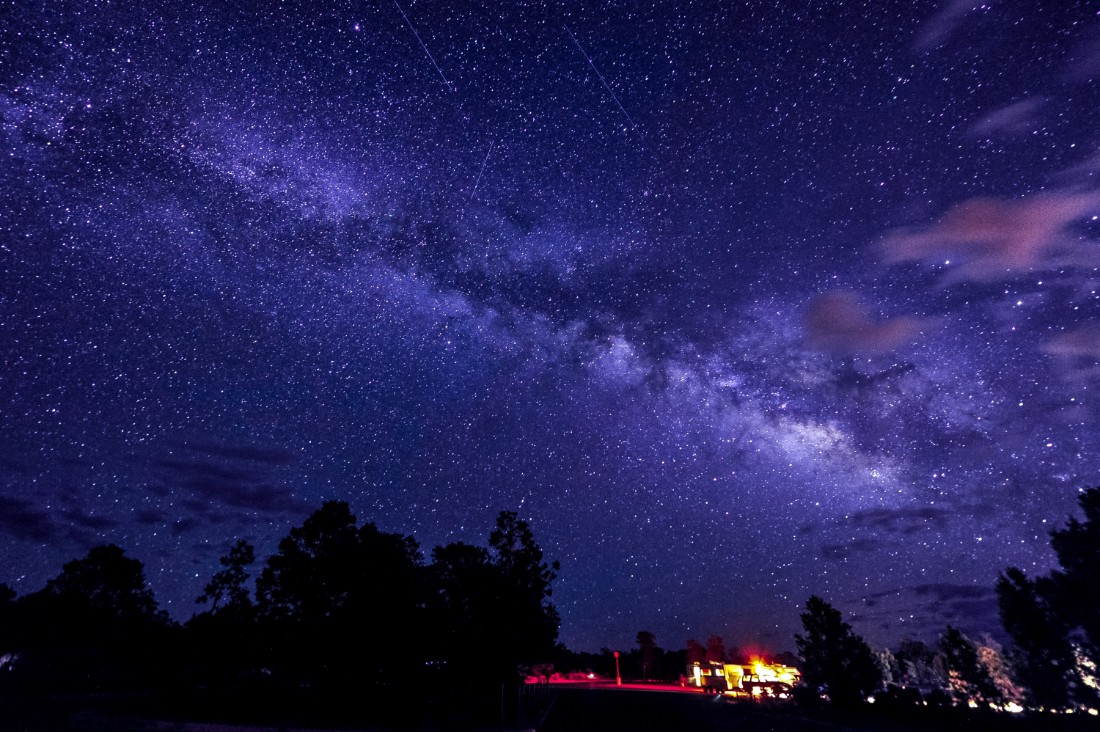 Planetariums and observatories, including the Planetarium at the Islander and the Wilhelm Forster Observatory, Archenhold Observatory and Zeiss Planetarium, part of Planetarium Berlin, usually host different events and lectures surrounding Sternschnuppennacht - but coronavirus restrictions might mean that some events cannot go ahead as planned.

For more information on the meteor shower, please visit the official Berlin website.