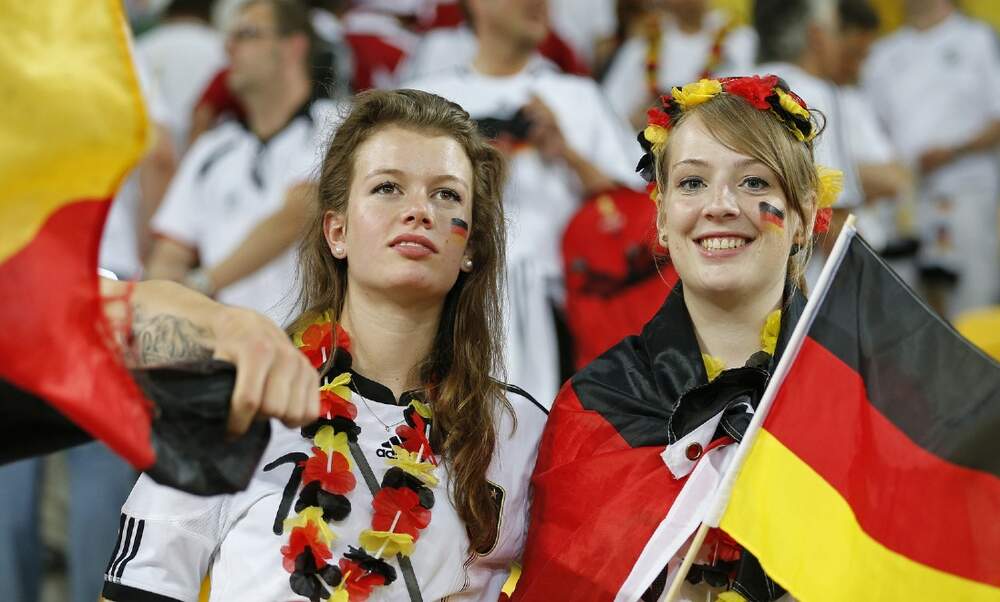 For its 60th anniversary, the UEFA Euro will be held in Germany, as well as a handful of other countries, so purchase your tickets and get ready for a memorable summer of football in Munich!

Officially called the 2020 UEFA European Football Championship, but commonly known as the UEFA Euro 2020, or simply the Euro 2020, this year's tournament consists of 51 matches between teams representing 24 countries. Instead of one host city, the matches will be played across 12 joint host cities.

All Munich-hosted matches take place at Allianz Football Arena Munich. Whether you plan on getting tickets, just want to be part of the football frenzy in the Bavarian capital, or are planning on watching it at home, you'll want to know when the football matches are happening.

Why is the Euro 2020 taking place in Munich?

The format of the European Football Championships is different during the summer of 2020, to celebrate the 60th anniversary of UEFA. Instead of one host country, 12 countries will host the event simultaneously.

The participating cities are Amsterdam, Baku, Bilbao, Budapest, Bucharest, Dublin, Glasgow, Copenhagen, London, Munich, Rome and St. Petersburg. The opening match will take place on June 12 in Rome with the semi-finals and the final will be on July 12 in London.

Enjoy football in Munich in 2020

If you love football, there's so much to look forward to this summer:

There’s a UEFA Euro 2020 app available to help football fans navigate the city, since so many football fans will be descending on Munich from far and wide to enjoy the atmosphere of the Euro 2020. It’s not only for ticket-holders, but is very handy for keeping up with the scores and also has personalised city tips, a journey planner and walking routes.

A massive part of the fun is getting dressed up for the match, whether it’s the German team’s jersey and scarf or garish black, red and yellow hats, face paint or novelty sunglasses. Organised spectators will have their rain ponchos ready in case the weather takes a turn for the worse, because umbrellas are not allowed in the football arena.

Eating and drinking at the Euro 2020

Food and drink can’t be taken inside the Allianz Arena either, so it's a chance to try the local German food! If you're not a ticket holder, you might be watching the matches in a bar, where you're likely to find some delicious regional speciality dishes from southern Germany and, of course, German beer.

Get your UEFA Euro 2020 tickets

If you're one of the avid fans who's planning on attending, then get your UEFA Euro 2020 tickets on the UEFA website. Otherwise, select your favourite bar or living room with your football fanatic friends, grab a quality German beer and sit back and enjoy the Euro 2020.