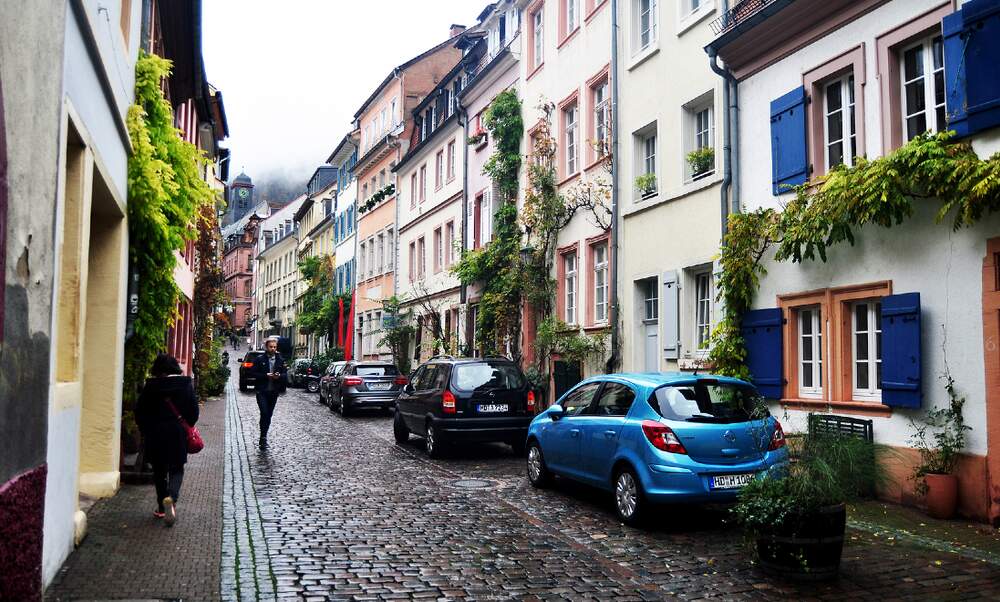 The air in Germany's cities is getting cleaner

The air in Germany's cities is getting cleaner

First with diesel vehicle bans, and then with stepped-up taxes on high-emissions vehicles - Germany has been waging war on climate-damaging cars for several years now. And its efforts are beginning to pay off. A recent study has shown that the air in German cities is getting significantly cleaner.

NO2 and particulate matter decreasing in German cities

According to provisional data presented this week by the Federal Environment Agency (UBA), the level of harmful nitrogen dioxide in Germany’s cities was last year at its lowest level since measurements began. Particulate matter was also down significantly. While nitrogen oxides cause respiratory problems, particulate matter is carcinogenic; both are mainly produced by older diesel engines.

The data showed that the limit of 40 micrograms of nitrogen dioxide (NO2) was only exceeded at around 3 to 4 percent of the 400 streetside measuring stations used in the study. In 2019, this limit was exceeded at more than one in five (21 percent) measuring points.

Not a one-off effect of coronavirus

“The results are very, very gratifying,” said Environment Minister Svenja Schulze. UBA President Dirk Messner said, “In 2020, the air became significantly cleaner,” and added that this was not a “one-off effect of coronavirus.” Indeed, NO2 concentrations only dropped in March and April 2020, during the first coronavirus lockdown.

Looking at the year as a whole, there was no significant drop in traffic activity in 2020. Rather, the main drivers of the improvement in city air quality were more climate-friendly vehicles, more 30 km / h zones and low-emissions buses.

According to the data as it currently stands, the limit value for nitrogen dioxide was only exceeded in two cities last year - Hamburg and Munich - although other cities such as Stuttgart are expected to be added to the list when additional data comes in.

Overall, however, it is expected that the limit will be exceeded in no more than 10 cities. For comparison: in 2016 more than 90 cities were over the limit, and in 2019 the figure was still around 25.

For years, Germany exceeded EU limit values in many cities, sometimes massively. The EU had threatened sanctions, such as imposing a nationwide ban on driving diesel vehicles - causing the value of older diesel vehicles to fall dramatically. As more became known about its harmful effects, and incentives were put in place to encourage people to modernise their vehicles, diesel has fallen out of favour - greatly benefiting the air quality in Germany’s cities.