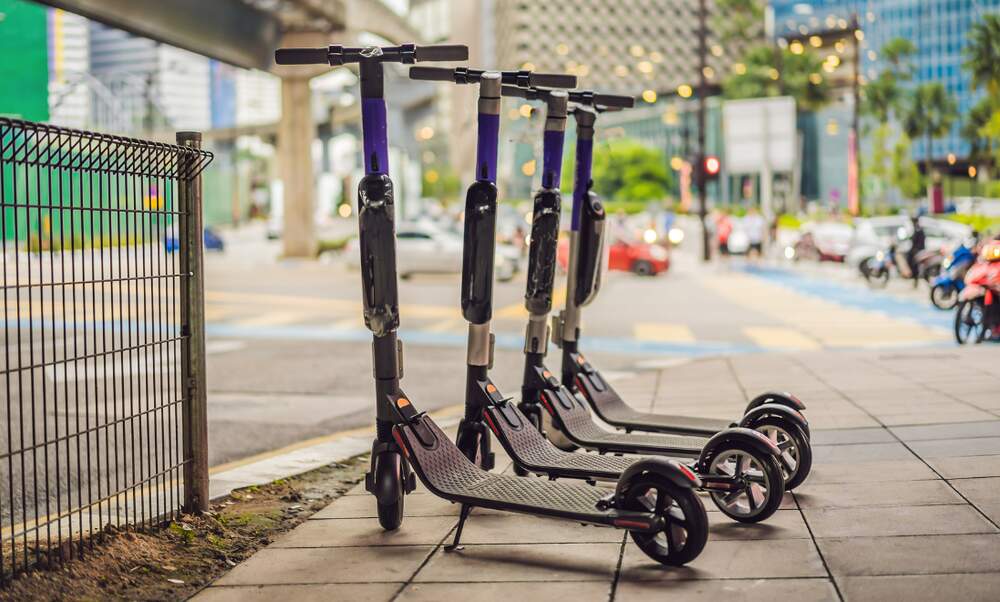 The E-scooters are coming: 8 firms preparing to launch in Berlin

The E-scooters are coming: 8 firms preparing to launch in Berlin

Prepare yourself: electric scooters are coming to Germany. The Federal Council’s ruling last week means that you might be able to start scooting to work as soon as the end of June. It also means that the race is on for an E-scooter company to capture the market in Germany - and eight companies reportedly have their eyes on Berlin.

Having banned “E-Rollers” from its roads and footpaths up until recently, Germany represents one of the last areas of uncharted territory for the world’s E-mobility companies - and now that the restriction has been lifted, its bounty is ripe for the picking. Multiple electric scooter providers are already vying for pole position in the federal republic.

The big players in the market are US-based companies Lime and Bird. Having both received nearly half a billion dollars’ worth of investment over the last few years, they can count on having enough in their coffers to tide them over during the battle for Berlin. Swedish start-up Voi, Daimler’s Hive, BlueScooters and Float are also eyeing up the German capital.

However, they face fierce competition from Berlin-based start-ups who are more than prepared to defend their home turf. The Kreuzberg start-up Flash received a cash injection of 55 million euros at the start of the year, and has reportedly ordered 20.000 electric scooters from China. They are also recruiting city operation managers for several other German cities. Tier, another Berlin start-up with 32 million euros to burn, is also looking for a slice of the E-scooter pie.

The idea is that E-scooters could represent a supplement to public transportation in Germany. However, to work effectively, there needs to be a scooter on almost every street corner. In Berlin, this would require over 70.000 scooters. Authorities have, as yet, not placed an upper limit on the amount of scooters allowed in the capital, but they have decreed that no more than four scooters may be parked together, and defective devices must be removed within 24 hours.

After the chaos that followed the introduction of app-based rental bikes in Berlin, people are understandably concerned that, come late June, every street will be strewn with discarded scooters. Whether this prediction comes true, however, remains to be seen. Advocates point to the fact that the scooters themselves are much more valuable, and must be regularly recharged, meaning that their distribution across the city will be more tightly regulated.