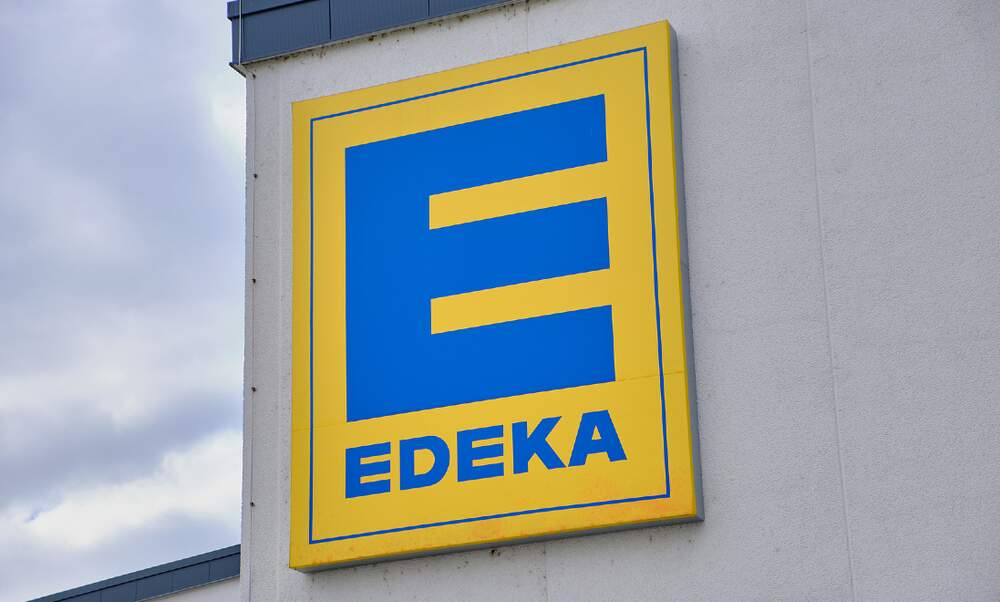 Would you shop in a supermarket staffed almost exclusively by robots? What if we told you it was practically the only supermarket in Germany to be open 24 / 7 - yes, even on Sundays!

The German supermarket chain Edeka has announced that, in cooperation with Deutsche Bahn, it will soon be opening a new store at the train station in Renningen, a town in Baden-Württemberg, approximately 20 kilometres west of Stuttgart.

But this isn’t your typical grocery store. It’s actually a fully automated robo-supermarket. And because it doesn’t employ any human workers, it is open at any time of the day - seven days a week! The digital supermarket basically consists of two parts: a front-of-house area, where customers do their shopping via a “digital menu; and a backroom, where all of the products are stored.

It works like this: Customers enter into the front area and choose their groceries using one of the touchscreen terminals. They can also order their stuff from their mobile phones in advance, via the Edeka app. Once they have completed their order and paid for it, the robots work behind the scenes to gather all of their items together. The order is then delivered to the customer via a chute, kind of like a vending machine.

Although the Renningen digital supermarket is the first of its kind, the idea behind it is not 100 percent new. Edeka and Deutsche Bahn developed the idea together with Smark, a startup that installs small “shopping stations” in locations across Stuttgart. These pick-up locations are capable of supplying anywhere between 500 and 5.000 products. Now, with the help of Edeka and Deutsche Bahn, the project is being expanded.

In future, customers will be able to buy around 800 different grocery products from the Edeka robotic supermarket, including drugstore items and products from the frozen range. If the project proves a success, Edeka and Deutsche Bahn want to open more shops in busy train stations across the country.

The Renningen station robo-store is due to open on February 23, 2021.