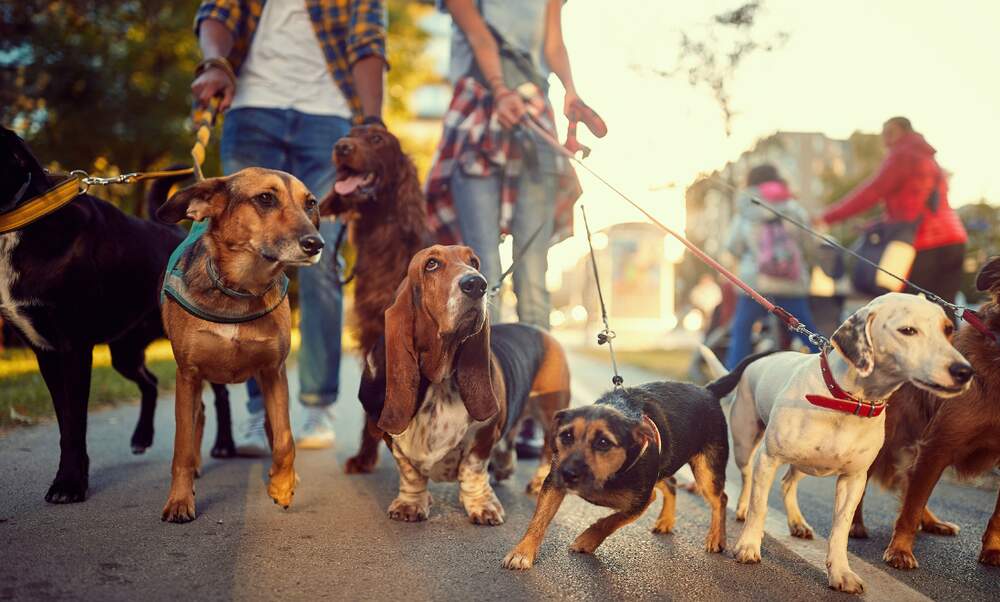 "Heel Khaleesi!": The most popular dog names in Germany 2019

"Heel Khaleesi!": The most popular dog names in Germany 2019

Have you just bought yourself a four-legged friend? Are you struggling to think of a name for your new pet? For some inspiration (or perhaps to know which ones to avoid, to prevent confusion when calling for them in the park!) here are the most popular names for dogs in Germany this year, according to an analysis by Check24, a pet insurance company.

Everyone knows that a dog is a man’s best friend. And we finally seem to be giving them names worthy of the position. So alongside classic “dog” names like Buddy or Lucky, “human” names are gaining in popularity.

This year, Balu or Balou is the most popular name for male dogs, closely followed by Milo and Buddy.

The most common name for female dogs is Luna, followed by Emma and Bella. Nala also made it into the top 10, perhaps connected to the fact that the new Lion King movie is coming out in cinemas soon.

It’s not only the Lion King that dog owners turn to when searching for name inspiration. This year also showed a spike in the number of names taken from the TV series Game of Thrones. The names Arya, Sansa and Khaleesi all enjoyed great popularity, as well as Theon, Melisandre, Sandor and Jamie.

This might be a generational thing, though. The names most favoured by dog owners aged 55 plus were traditional, like Max and Paula.