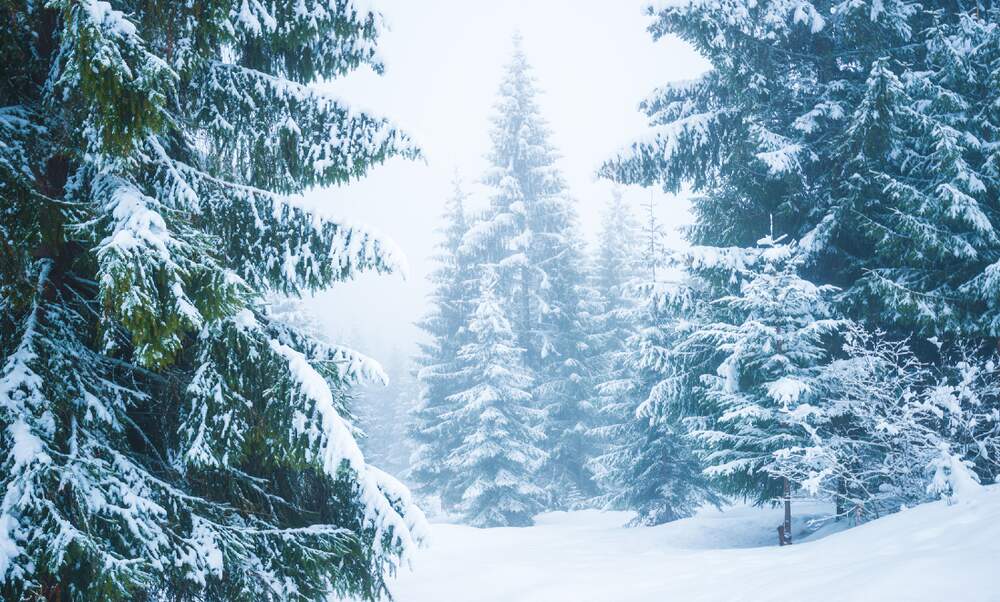 More snow on its way to South Germany

More snow on its way to South Germany

After the storm comes the snow: it’s been pretty mild the past few days in Germany, if a little wet and windy, but brace yourselves for more wintry weather, as a bank of Arctic air is heading this way!

The ex-tropical storm Sebastian has been bathing Germany in mild temperatures, with the thermometer hovering around the 10-degree mark and even going as high as 13 degrees in Cologne on Wednesday. Sebastian not only brought warmer temperatures but some pretty strong gusts of wind.

On Friday, however, Sebastian’s warm weather front will meet a bank of cold Arctic air flowing over Germany from Greenland - and that means snow, according to meteorologist Jan Schenk from the Weather Channel.

The first flakes could start to fall as early as Friday. The German Weather Service (DWD) is predicting that the snow line will drop to 800 metres on Friday night, with temperatures falling to between 3 and -3 degrees.

But things should really get going over the weekend, when a bank of rain moving from West Germany collides with the wintry air from Greenland, creating the perfect conditions for snow. Schenk is predicting more than 50 centimetres of fresh snow in the Allgäu by next Tuesday, and as much as 30 centimetres in other Alpine regions.

On Sunday, we can expect plenty of precipitation and low temperatures between 1 and 6 degrees. The snow line could drop to as low as 400 metres, according to DWD, meaning that the snowflakes might even reach Munich! If you’re going to be driving in Germany, particularly in the South, take extra care as the roads may be slippery.

No exactly a winter wonderland

Be warned: while South Germany can look forward to a wintry dusting of snow, you’re unlikely to wake up to a white winter wonderland on Sunday morning. With the temperature zipping between two and five degrees throughout the course of the day, intermittent showers of snow, sleet and rain are much more likely, meaning that whatever snow does fall is likely to be washed away pretty quickly.

Still, there’s nothing to stop you getting your sled out, just in case!