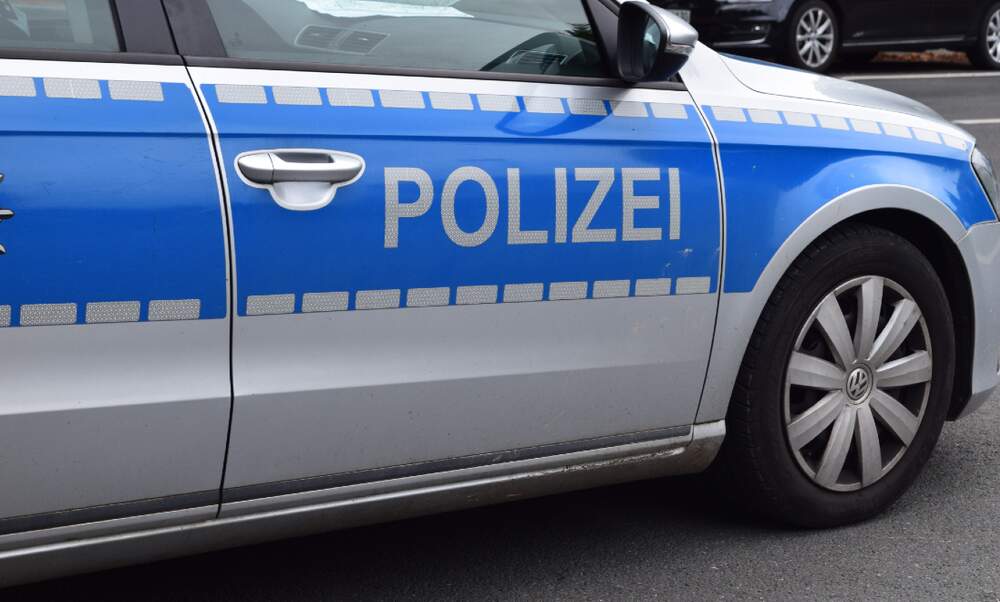 A car has driven into the crowd during the carnival parade in the town of Volksmarsen in Hessen. According to initial reports, around 30 people have been injured, including children.

Police in Kassel said that they believe a car was deliberately driven into the crowd on Rose Monday (Rosenmontag) during the parade in Volksmarsen.

According to eyewitness reports, a silver Mercedes station wagon drove into a group of people around 2.30 pm. The car drove around 30 metres into the crowd before coming to a stop. The driver was apparently still pressing on the accelerator.

Police say that the driver was arrested but gave no further details. According to the Press Association, the suspect is a local man. Emergency services are still on the scene, with the police out in force.