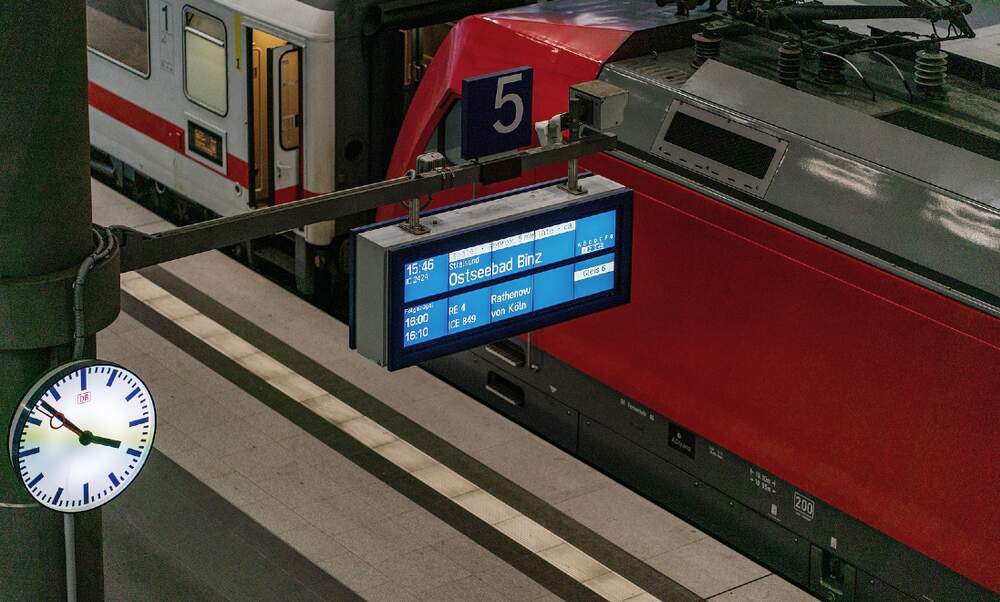 If you’ve spent any time in Germany at all, you’ll know that - despite its best efforts - Deutsche Bahn has something of a reputation for tardiness. But is it deserved? That seems to depend on where you live. The federal government has recently released a list of the train stations in Germany where delays are particularly common.

The much-maligned train company is certainly attempting to fight its negative public image by putting a positive spin on things. According to Deutsche Bahn’s website, in May 2020 “the punctuality of all rail passenger services was at a high level. Long-distance trains were on time 86,3 percent of the time in May.”

Looking at it another way, that means that 13,7 percent of trains, or one in every seven, reached its destination late. Not exactly something to boast about. According to the railway, that figure was even higher in 2019.

The German cities with the worst train delays

But what about statistics for individual stations? The FDP party recently demanded that the federal government publish statistics on the German cities where Deutsche Bahn train delays are particularly high.

The government obliged with the innocuously-titled document, “Reliability of rail traffic at junction stations”, with separate figures for IC and ICE trains. The document gives statistics for 2019, when, according to Deutsche Bahn, just 75,9 percent of all trains were on time. And even the definition of “on time” is relatively loose - classified by the rail company as a delay of less than six minutes.

Weather and technical issues to blame for train delays

The federal government blamed punctuality issues on a number of causes, primarily the weather and technical issues: “The main causes were weather-related restrictions, vehicle malfunctions and operationally-required diversions.”

Long-distance train travel in Germany should be massively expanded over the coming years, after Deutsche Bahn and the federal government agreed to an 86-billion euro cash injection to update the rail network. Deutsche Bahn chief Richard Lutz said that some of the money would be put towards improving punctuality and reliability.