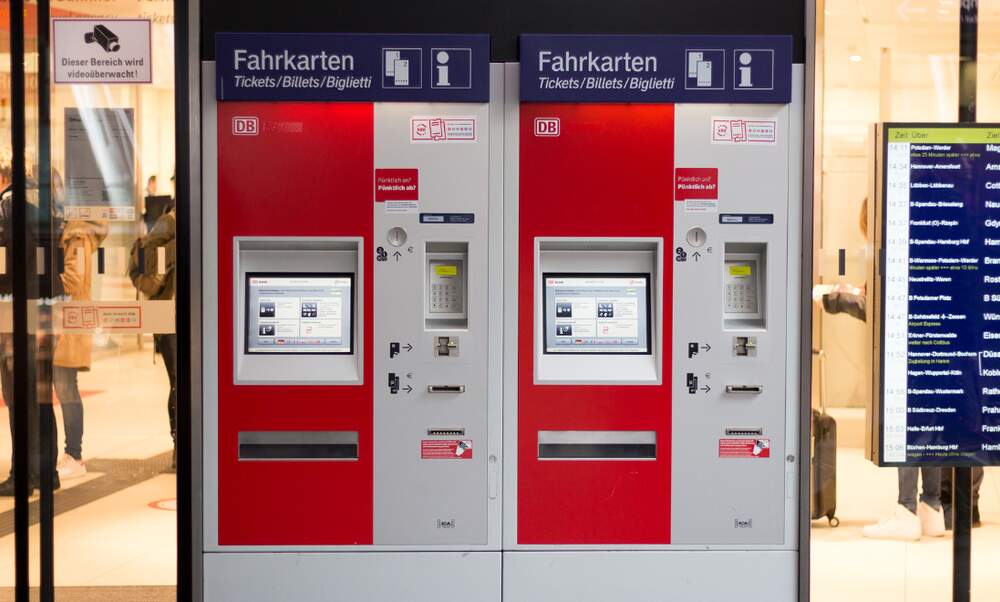 If you were thinking of celebrating June’s second public holiday with an impromptu trip away with friends, you’ll have to do without a “Schönes-Wochenende” group ticket: as announced last December, Deutsche Bahn will withdraw the discounted weekend tickets from circulation as of Saturday, June 8.

Favoured by residents and tourists alike for 24 years as an easy, cheap way of getting a group of up to five people around on Germany’s trains, the final Schönes Wochenende ticket will be printed this Saturday, just shy of the Whitsun national holiday on Monday, June 10.

Any passengers wishing for a final hurrah can book and use the weekend tickets up until the end of Saturday, June 8, but be warned - past midnight, they’re no longer valid!

Deutsche Bahn has decided to withdraw the ticket after 24 years due to “lack of demand and to simplify the tariff structure”, a spokesperson said. “Up until now, there were almost two identical nationwide offers on the market with the Schönes-Wochenende-Ticket and the popular Quer-durchs-Land-Ticket.”

Passengers looking for cheap transportation can still make use of the range of other discounted tickets offered by Deutsche Bahn, including the Quer-durchs-Land day ticket and regional day tickets. However, Peter Naumann, of the passengers’ association Pro Bahn, argued that further simplification of Deutsche Bahn’s regional and day tickets is needed, as the validity and scope of which are often difficult for customers to understand.