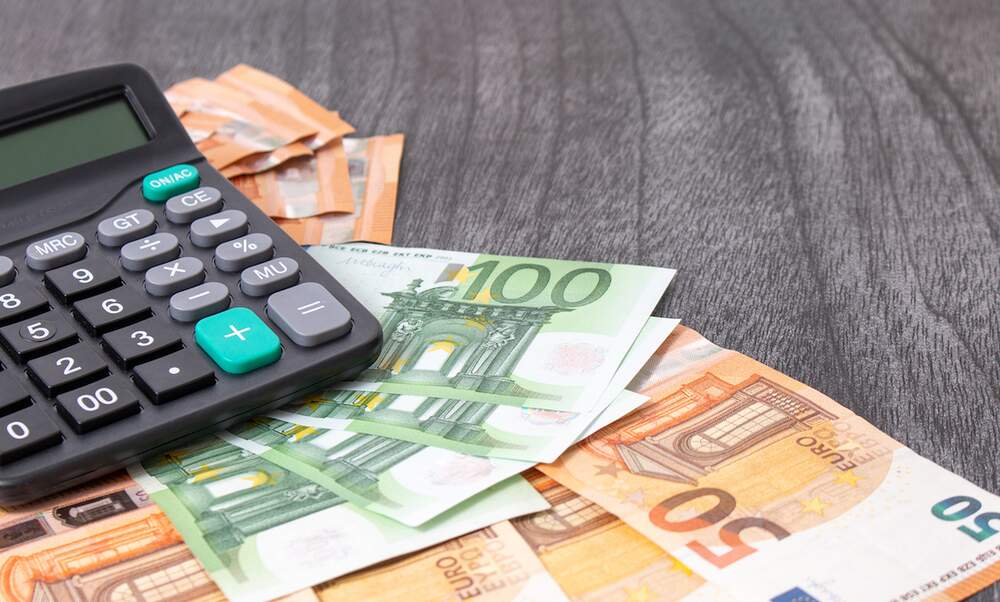 Social security: Do you get more from the German state than you pay in?

Social security: Do you get more from the German state than you pay in?

We pay taxes to the state, but we also receive pensions, unemployment benefits and child benefits. Use the calculator below to find out how much you get out of social security in Germany, compared to how much you put in.

For citizens of a welfare state, complaining about taxes and levies is as much a part of life as tacitly enjoying the associated benefits. When we look at our payslips, we get annoyed about income taxes and contributions to social security and conveniently forget how much use we make of the things financed by our contributions.

Of course, we all drive on public roads and check ourselves into hospital. We send our children to state schools and rely on the protection of the police. We also receive money directly from the state, in the form of child benefits, parental allowances, unemployment benefits or pension payments.

Can you receive more money than you put in?

According to the report's author, Martin Beznoska, this is due to the second poorest income class benefiting more from pensions, while non-income taxes, like VAT, hit the poorest the hardest.

You just need to enter your household income and the number of adults and children (aged below 14) in your household, to get an overview of the taxes paid and payments received. The numbers should be taken as average values for all households on a similar income, since the calculator cannot represent all individual conditions like social benefits and health benefits.

Through their study, the IW want to show that the redistribution of wealth through social security does work in Germany. Whether lower income earners should receive less, or higher income earners pay more, remains a debate that will no doubt continue to rage on.