Types of schools in Germany 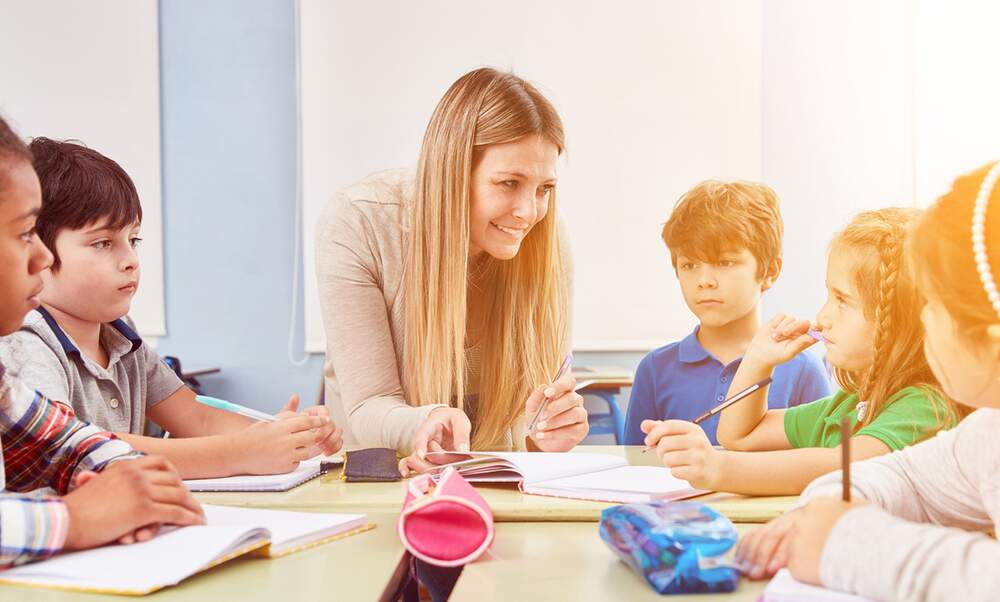 Types of schools in Germany

As well as being divided into Hauptschulen, Realschulen and Gymnasien offering different qualifications, German primary and secondary schools are also split between public schools and private or alternative schools (Ersatzschulen). Both private and public schools participate in Germany’s streamed system of schooling and also receive funding from the federal government (Bundesregierung).

The majority of pupils in Germany (around 90%) attend state-funded public schools. Education policy in Germany is controlled by individual federal states, which means that there can be a great degree of regional variation in terms of curriculum and school types. State education authorities work together, however, to ensure that a common and comparable standard of education is achieved throughout Germany.

The right to establish private schools as alternatives to public schools is enshrined in the German constitution (Grundgesetz - “Basic Law”). All private schools that offer German qualifications, however, must receive approval from regional state authorities, who assess whether the school measures up to public-sector schools in terms of their educational aims, facilities and staff.

Furthermore, Ersatzschulen cannot be deemed to be encouraging the segregation of pupils according to their socioeconomic backgrounds. For this reason, private schools in Germany receive fairly generous state subsidies and tend to charge much lower tuition fees than in other countries in western Europe.

Types of private schools in Germany

There are several different types of private and alternative schools in Germany. Here is an overview of some of the most common ones:

Religious or denominational schools in Germany are founded on a specific faith such as Protestantism, Catholicism or Judaism. Attending a religious school doesn’t necessarily mean you need to practice that religion, but you will be expected to observe and respect their customs.

Following the educational philosophy of Rudolf Steiner, Freie Waldorfschulen have a long history in Germany, with the first being opened in Stuttgart in 1919. Steiner schools have a holistic approach to education that emphasises creativity and imagination to develop pupils’ intellectual, artistic and practical skills.

The Montessori educational approach, based on the work of Italian educator Maria Montessori, relies on the concept that children are inherently curious and resourceful. By placing them in a supportive learning environment, the method encourages the development of children’s natural abilities through discovery and play.

Jenaplan schools are founded on the concepts of Peter Petersen and promote cooperation and communal living, in particular, shared responsibilities for children, teachers and parents. The Jenaplan emphasises the uniqueness of each human being and encourages learning via teaching, celebration, discussion and play.

International schools are designed specifically so that the children of expats, who often spend long portions of their childhood abroad, can receive a consistent and coherent education. International schools offer instruction at least partially in English (many are bilingual English - German) and internationally-recognised certifications such as IGCSE and IB diplomas. For those wanting to complete higher education in Germany, there are many schools that also offer the Abitur qualification.

As they offer international qualifications, international schools sometimes fall outside of laws controlling private schools. This means they might not receive funding from the state, can charge uncapped tuition fees, and are given more freedom in terms of their curriculums. Browse through our selection of the top international schools in Germany for expats.

Homeschooling is illegal in Germany, on the basis that a child’s right to be well-educated and socialised outweighs the parent’s desire to keep them at home. This ruling applies to non-German and German citizens alike and can be enforced with fines and prison sentences.