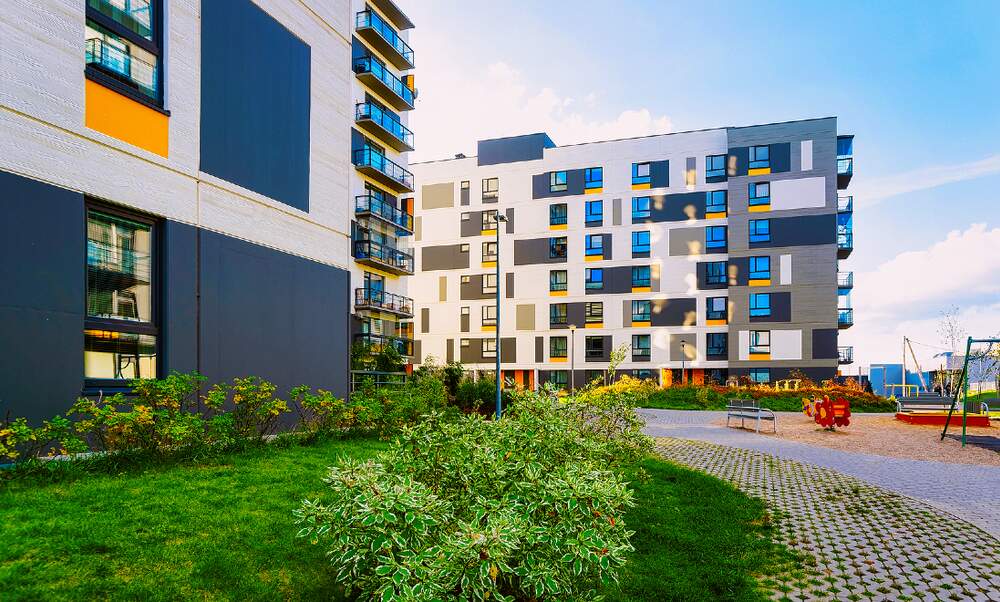 Despite 5 years of rent control, prices still shooting up in German cities

Despite 5 years of rent control, prices still shooting up in German cities

Despite the introduction of rent control over five years ago, the cost of renting continues to rise in Germany’s biggest cities. According to a new study, Berlin takes the top spot for spiralling rents, with an increase of 44 percent over the past five years.

It has been more than five years since the Bundestag and Bundesrat passed the Tenancy Law Amendment Act, which brought rent control to German cities with particularly tight housing markets. The idea was to put the brakes on price increases by only allowing landlords to raise the rent by a maximum of 10 percent above the “local comparable rent” in sought-after areas.

But, according to a new analysis by the real estate company immowelt, rents have continued to rise sharply over the past five years. In 39 out of the 40 cities examined, average asking rents have risen since the law was introduced in 2015. In 37 of them, the growth was in the double digits. For the analysis, immowelt compared the asking rents of apartments in large cities with rent control in 2010, 2015 and 2020.

Rents up 44 percent in five years in Berlin

The study showed that cold rents have increased the most in Berlin - 44 percent since 2015, meaning that growth over the past five years has been just as strong as in the period before rent control was introduced.

Rent control is also having little effect on other competitive housing markets. In Munich, for instance, prices have climbed by 30 percent in the five years since its introduction. In Düsseldorf and Stuttgart, rents have increased by 24 percent apiece.

In some cities, the situation even worsened after rent control was introduced. In Heilbronn, prices rose by 22 percent in the five years before the introduction and, in the five years since, by as much as 37 percent. The situation is much the same in Offenbach, where the increase has risen from 18 to 31 percent. Price growth also accelerated noticeably in Mainz (from 17 to 25 percent) and Düsseldorf (from 16 to 24 percent).

“In cities with an influx [of new residents] and consequently increasing demand, rent increases can only be slowed down by targeted new building measures,” said Dr Cai Nicolas Zeigler. “However, simply increasing the supply is not enough, due to the high cost of construction. Rather, it is the task of cities to create social housing at a fixed price.”

The effectiveness of this kind of policy is highlighted by the situation in Hamburg over the past five years. In the Hanseatic city, asking rents rose by 29 percent between 2010 and 2015. Since then, however, Hamburg has been able to compensate for increased demand through targeted residential construction programmes. Over the past five years, the rent increase has been cut to 14 percent.

Larger jumps were also avoided in Cologne, where the increase dropped from 27 to 11 percent. In a total of 26 cities, the increases after the introduction of rent control are lower than before. In many, however, the difference is negligible. In Hanover, for example, the increase decreased from 24 to 23 percent; and in Nuremberg from 24 to 22 percent.

Initially, the rent control was due to apply until the end of 2020, but this year Germany’s ruling coalition opted to extend it for another five years.