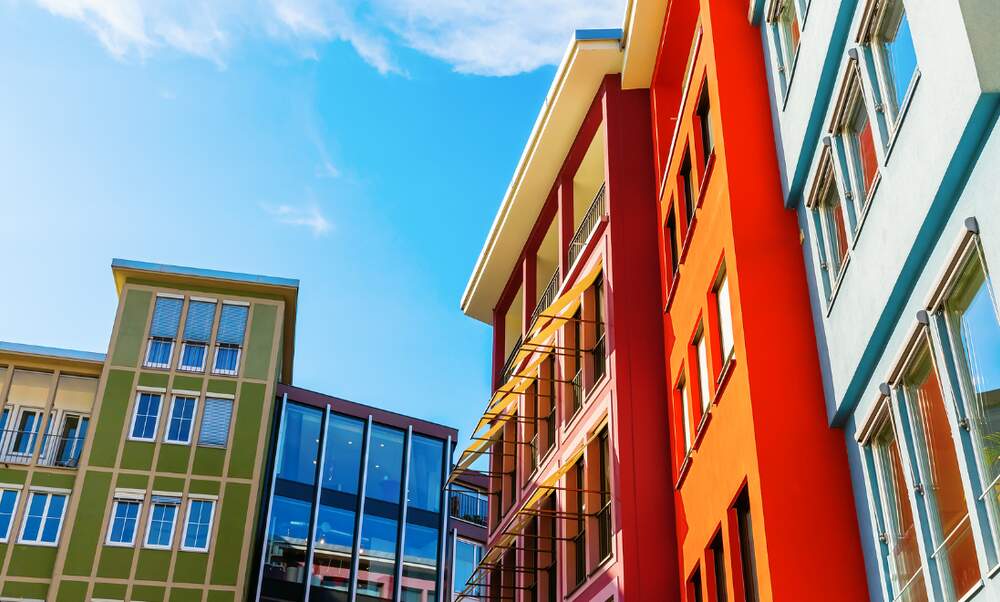 House prices in Germany's biggest cities up 40,8 percent since 2015

House prices in Germany's biggest cities up 40,8 percent since 2015

The German housing market has exploded in recent years: residential property prices have risen by an average of 22 percent since 2015. The increase is sharpest in Germany’s biggest cities, where prices have gone up by an average of 40,8 percent in the same period. It has never been so expensive to buy a house in Germany.

5 percent increase in first quarter of 2019

Destatis’ house price index shows that prices climbed in both cities and rural areas, with the increases in Germany’s seven largest metropolises particularly strong: the price of apartments rose by an average of 8,6 percent in the space of a year, and the price of houses by 6,9 percent.

While the price increase in the first quarter of 2018 was generally lower in less densely-populated areas, there was clearly more competition for certain types of housing: house prices in rural areas rose by an average of 4,4 percent, compared with the price of apartments, which rose by just 1,4 percent.

House prices in Germany up 22 percent since 2015

These latest figures show that, since the end of 2015, prices for residential real estate have risen by 22 percent nationwide. If you isolate the figures for Germany’s seven largest cities - Berlin, Hamburg, Munich, Cologne, Frankfurt, Stuttgart and Düsseldorf - the increase is even more marked. In these urban areas, prices for apartments have risen by 40,8 percent in the last four years, and prices for houses by 36,4 percent.

Things are only slightly better in rural areas, where the average price of a house has risen by 21,4 percent since 2015. The price of an apartment has risen by 16,3 percent.