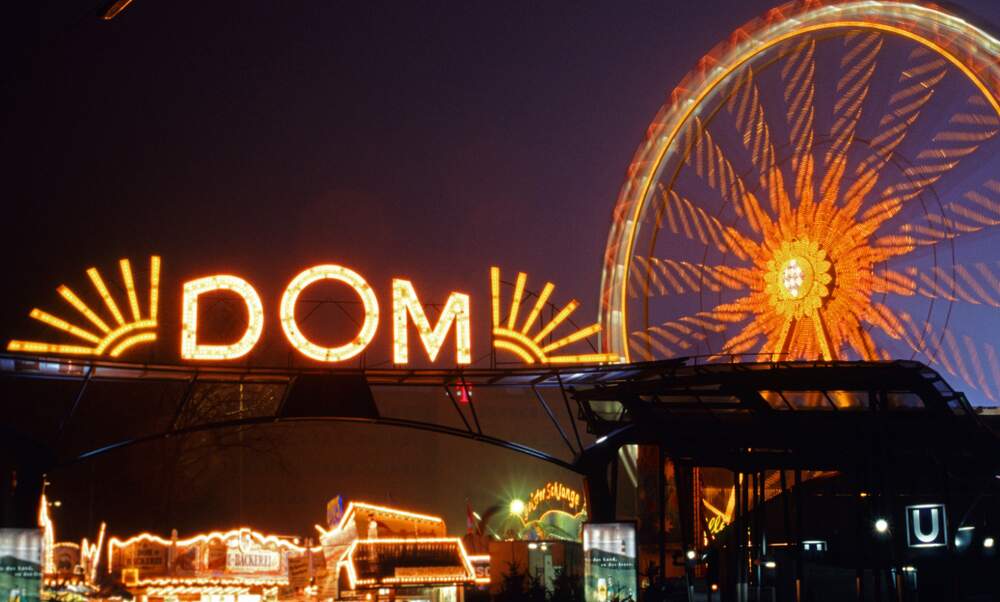 Coronavirus update: Due to restrictions limiting the size of events in Germany, this event has been cancelled.

If you live near Hamburg, then you’ve probably heard of DOM, the largest public festival in northern Germany. Giving the biggest funfair on the Rhine in Düsseldorf a run for its money, DOM takes place three times a year (spring, summer and winter) in Hamburg, and returns in March 2020 for its spring edition.

Offering visitors everything from thrilling carnival rides to beautiful firework displays, German beer and live music, DOM is thirty days of family fun for visitors from across the country. 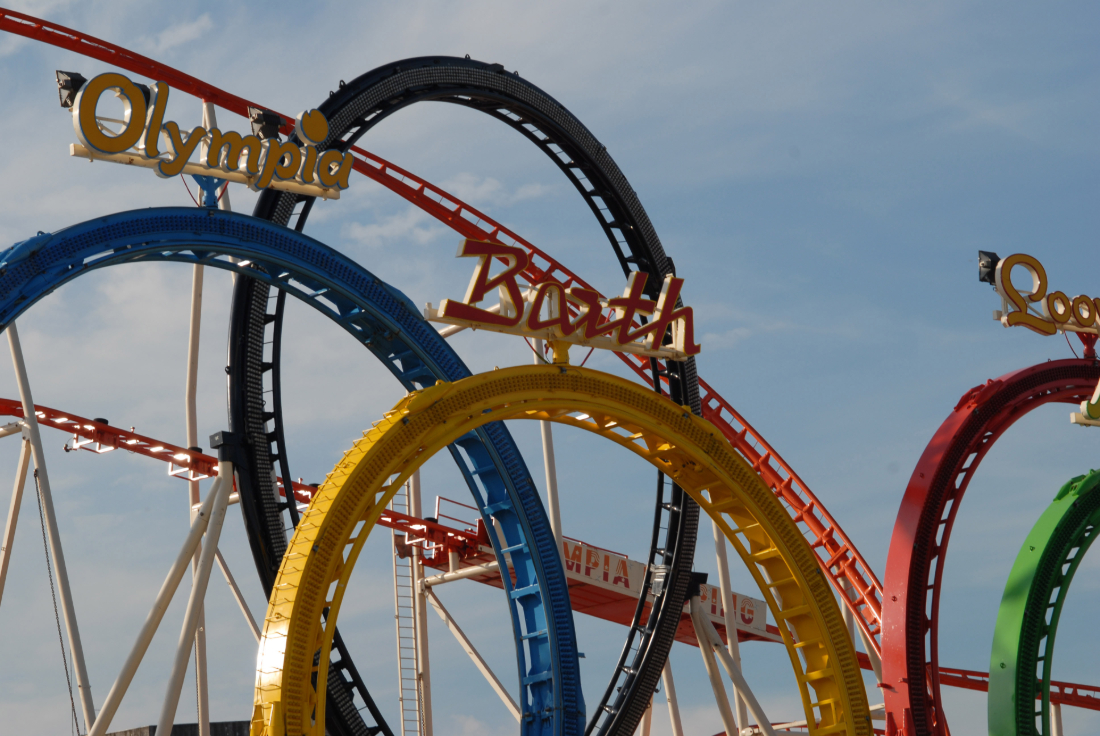 How DOM came to be

Held at Heiligengeistfeld, next to the St.Pauli stadium, the history behind this funfair dates all the way back to the 11th century. At the time, the old Mariendom cathedral used to be used as a winter shelter by merchants and entertainers who came to the city to sell their wares. This continued right up until 1804, when the cathedral was destroyed.

The displaced merchants are said to have wandered through the city until 1893, when they were assigned a new location to settle - the Heiligengeistfeld. Hence the name DOM is a remnant of the cathedral, which is "Dom" in German.

In the 1930s, the winter market was expanded to include a spring market and, following World War II, a summer market, evolving into the DOM funfair known and loved today. 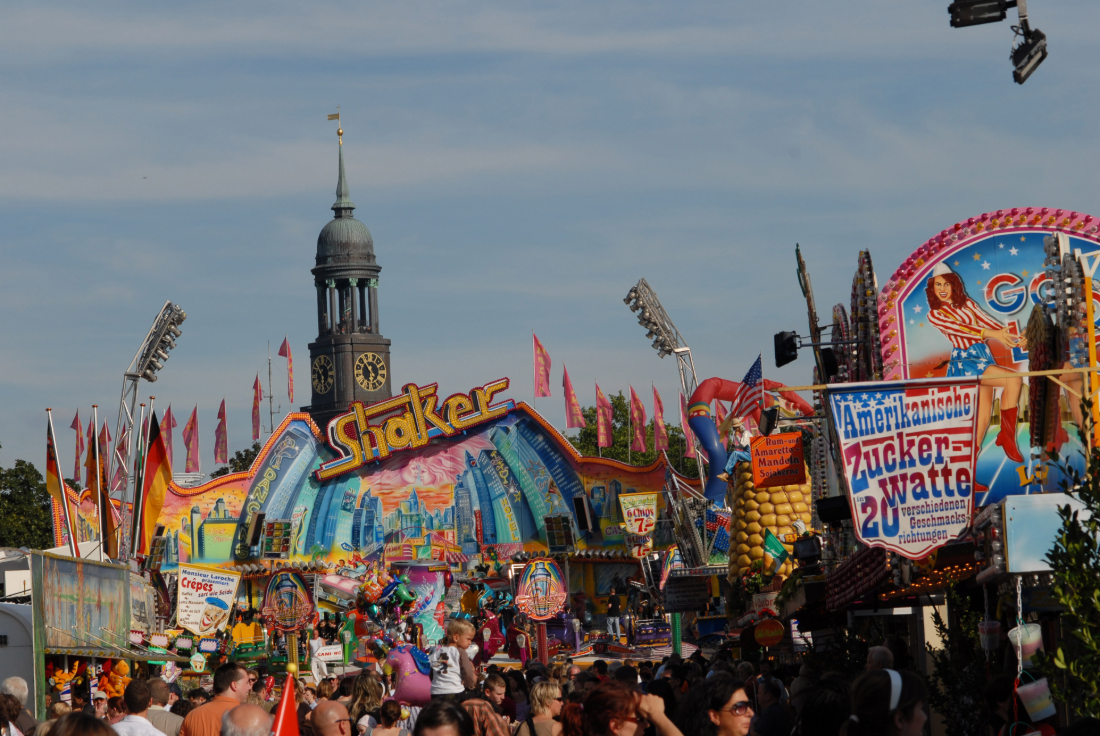 Each edition of DOM brings new and exciting rides, stalls and special events for the whole family to enjoy. Featuring more than 260 colourful attractions, including speeding roller coasters like the Wilde Maus XXL, the traditional Ferris wheel, the virtual reality-enhanced tour Dr. Archibald - Master of Time, and a vintage horse carousel, DOM has something for everyone.

And if you get hungry after going on all the rides? Fret not, because DOM is as much about funfair attractions as it is about food! More than 60 stalls serve a wide variety of traditional German dishes as well as regional specialities, ranging from old favourites like Bratwurst and Currywurst to traditional Hamburg herring sandwiches. There are also plenty of stands that offer sweet treats and drinks to keep you full of energy all day. 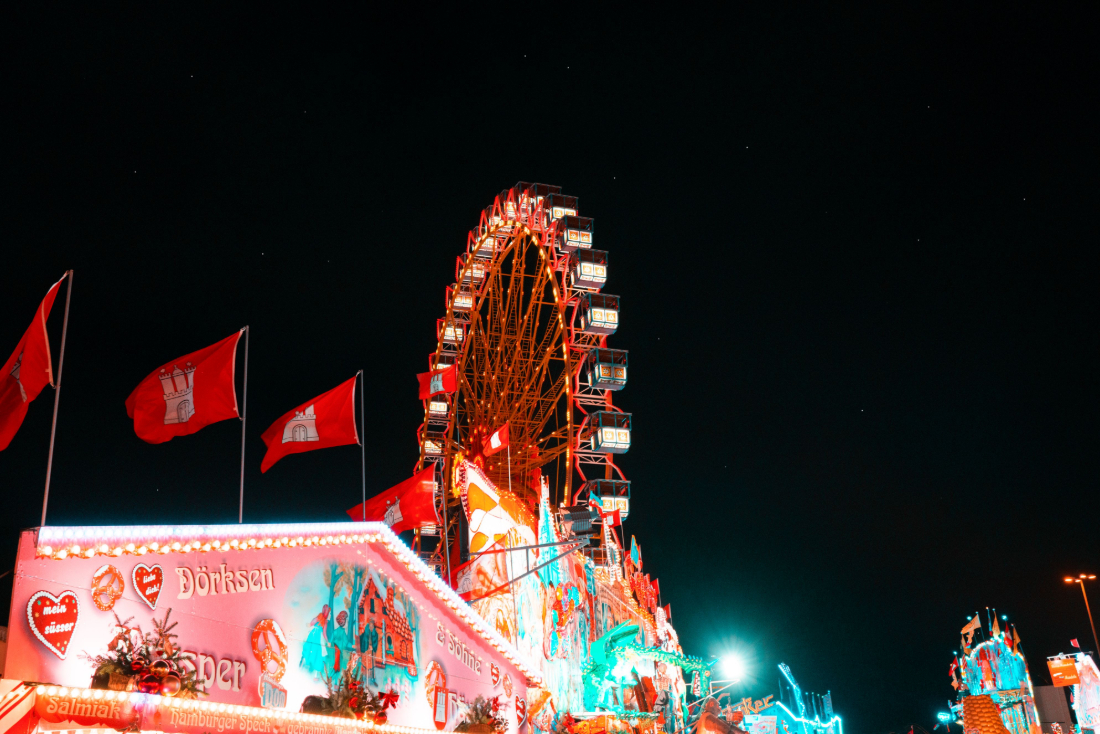 Ready to go on as many rides as possible at DOM? The funfair is free to enter and even offers discounted tickets for roller coasters and other rides on Family Wednesdays, as well as fireworks on Fridays!

For more information on DOM and directions to the funfair, visit the Hamburg tourism website.