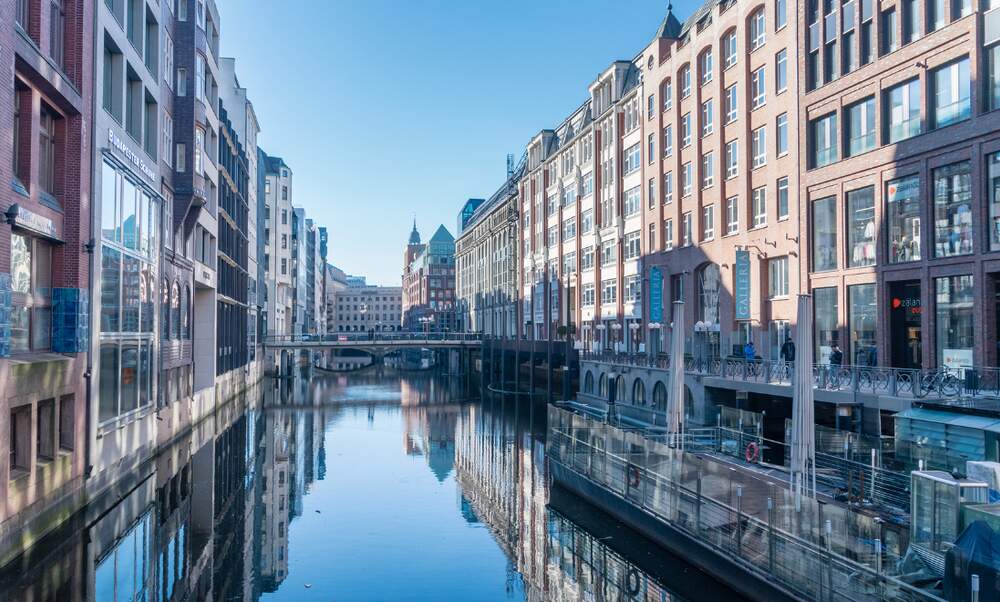 Workers in Hamburg earn the most in Germany

Workers in Hamburg earn the most in Germany

You might earn more in southern cities like Ingolstadt or Wolfsburg, but when comparing federal states, Hamburg comes out on top.

Gross earnings in Germany have increased

According to the latest statistics from the Federal Employment Agency (BA), workers in Hamburg have the highest income of all federal states in Germany, averaging a median of 3.718 euros a month.

While incomes in city-states are generally above average due to their high concentration of qualified jobs (Bremen came in fourth with an overall average salary of 3.475 euros), salaries were also above average in the states Baden-Württemberg (3.651 euros) and Bavaria (3.449), despite the fact that these states contain less sparsely populated regions with lower incomes that generally pull the state’s average earnings down.

Overall, the gross earnings of employees subject to social security increased by almost three percent in comparison with last year. In 2017, corresponding earnings averaged at 3.209 euros, compared with 3.304 euros in 2018.

According to the BA, the reasons for the increase are not only rising collective pay, but also a growing proportion of highly-qualified employees, who usually command higher gross salaries. Indeed, employees who had completed higher education earned an average gross monthly income of 5.113 euros in 2018, whereas employees without a vocational qualification had to settle for 2.461 euros.

Significant income differences also persisted between genders, with women in Germany earning an average of only 3.014 euros for every 3.468 euros earned by men. An enormous disparity is also apparent between earnings in west and east Germany. On average, workrs in the west receive 3.434 euros per month, compared with just 2.707 euros in east Germany.