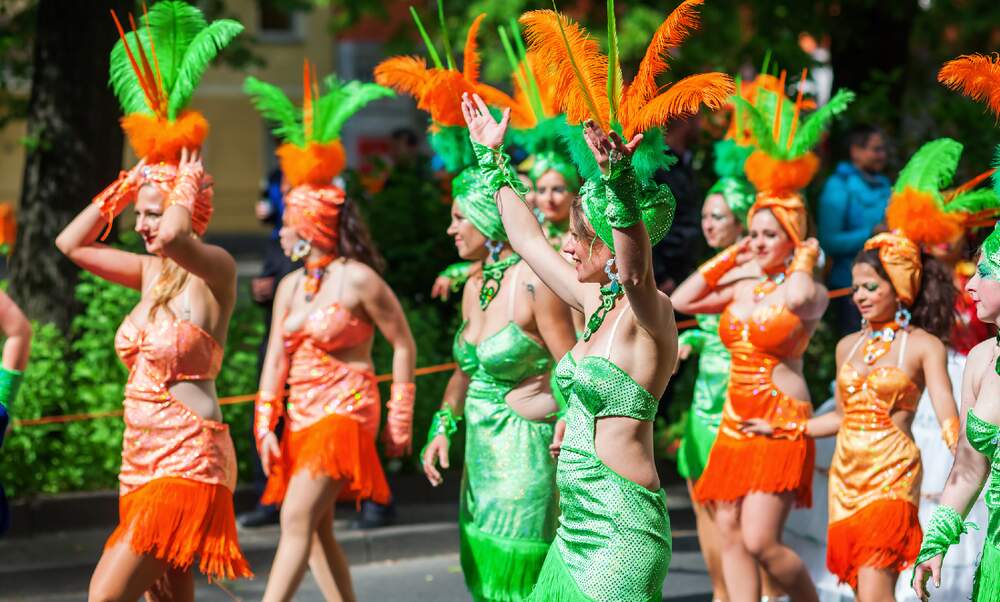 As Germany ramps up efforts to curb the spread of coronavirus, an increasing number of events and festivals are being called off. On Thursday, it was announced that Berlin’s Carnival of Cultures and Myfest, as well as the Spring DOM funfair in Hamburg, have all been cancelled.

Carnival of Cultures, Myfest and Hambug DOM called off

The cancellation of the Myfest and the Carnival of Cultures was announced early on Thursday by a spokesperson for the Friedrichshain-Kreuzberg district of Berlin, where the two celebrations were due to take place on May 1 and 31 - the two German holidays in May.

While both events are still quite a long way off, organisers said that, in view of the current circumstances, they had decided to cancel now - rather than after all the time-consuming preparations had already been completed.

On the same day, organisers of Hamburg’s popular DOM funfair, which takes place three times a year, announced that the Spring edition would not take place in 2020. The four-week fair was due to open on March 27.

As the number of coronavirus cases in Germany pushes past 2.000 - according to data from the Johns Hopkins University - event cancellations are likely to pile up.

As in other cities in Germany, health authorities in both Hamburg and Berlin have responded to the outbreak by banning gatherings of more than 1.000 people. In Hamburg, this regulation initially applies until April 30, but it is possible that it will be extended or even strengthened.