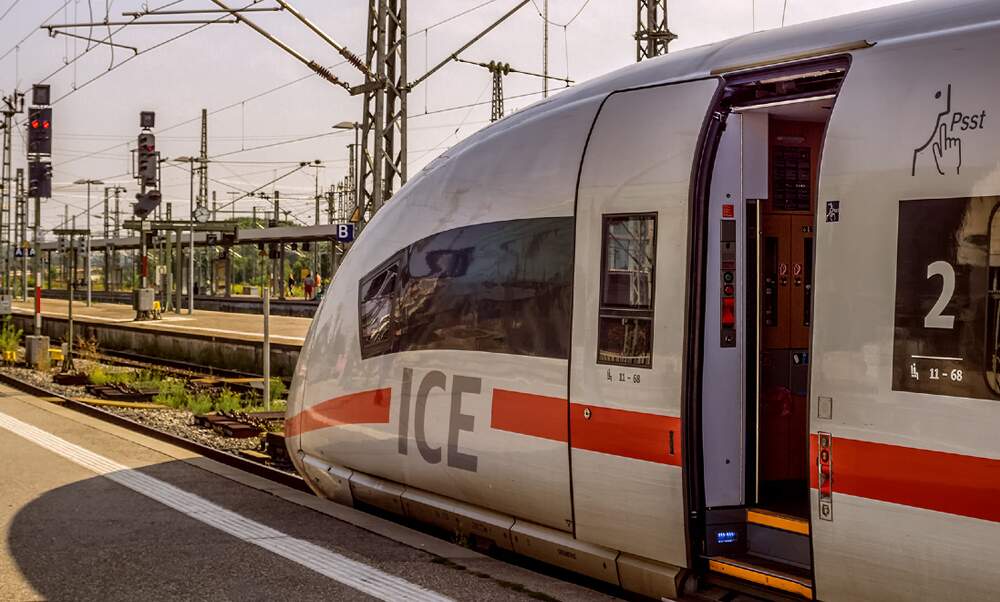 In a bid to tempt more young travellers to take the train, Deutsche Bahn has announced that it will offer millions of discounted train tickets to those under the age of 27 - but for a limited time only.

Due to the significantly lower fares on offer, young people in Germany tend to opt for long-distance bus services like FlixBus, Eurolines or BlaBlaBus, rather than the train. Deutsche Bahn is therefore attempting to reel in the younger market with a new offer of heavily discounted tickets.

From November 1 onwards, passengers up to the age of 26 will be able to purchase a so-called “Super Sparpreis Young” ticket (a second-class ICE ticket) for as little as 12,90 euros - although that attractive price tag won’t be available on all journeys. The actual cost will depend on the route, time and capacity utilisation of the trains, a company spokesperson said.

Unsurprisingly, the announcement was met with annoyance from long-distance bus companies in Germany. “Such prices are a distortion of competition,” said Christian Höber, founder of Pinkbus, a long-distance provider in Cologne. “As soon as the train is not only faster but also cheaper, providers like us hardly stand a chance.”

However, the promise of cheaper fares is unlikely to be anything other than welcome news to travellers in Germany - who have long had to contend with Deutsche Bahn’s domination over transportation in Germany and uncompetitive prices. Since the liberalisation of the bus market in 2013, Deutsche Bahn has been forced to compete with cheaper bus travel offers.