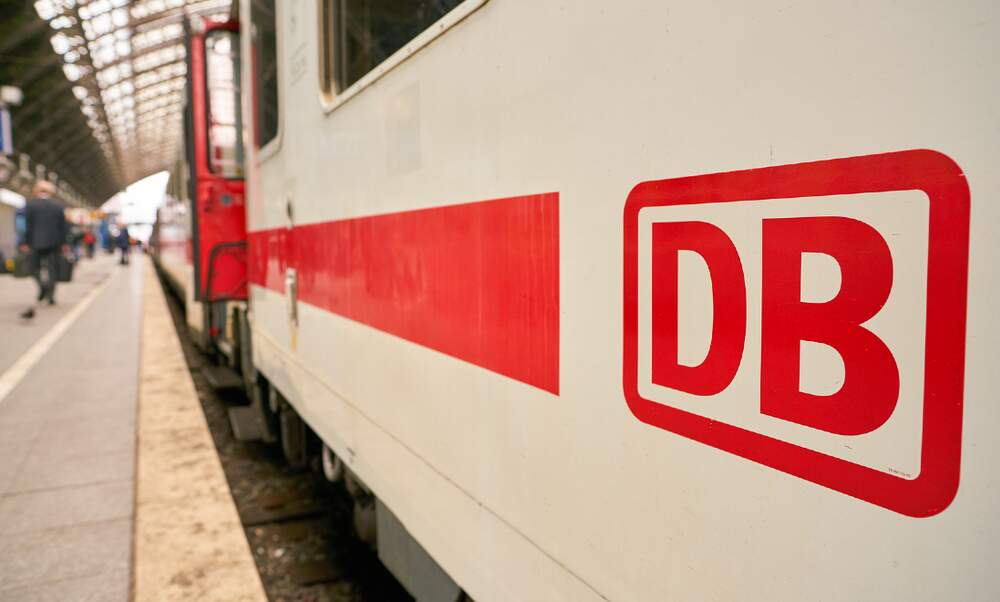 Taxes on tickets were reduced significantly at the beginning of the year. But now train travel looks set to become cheaper, after the government’s economic stimulus package opted to temporarily slash VAT rates. Deutsche Bahn says it intends to pass the full saving onto customers.

Deutsche Bahn, the largest operator of long-distance trains in Germany, plans to pass the VAT reduction directly onto its customers, “1:1”. In a letter to the Supervisory Board, seen by the German Press Agency, the company’s Executive Board says that it is “working hard to find out how we can ensure implementation [of the reduction] in our sales system.”

The rail company is reportedly already in talks with other local stakeholders, including transport associations, rail operators and other bodies who are responsible for organising and financing public transportation in Germany.

VAT on train tickets to go down to five percent

Following the grand coalition’s decision to reduce VAT from July 1 until the end of the year, Deutsche Bahn board member Ronald Pofalla announced that the company would examine, “How and in what form we can pass the VAT reduction on to customers.”