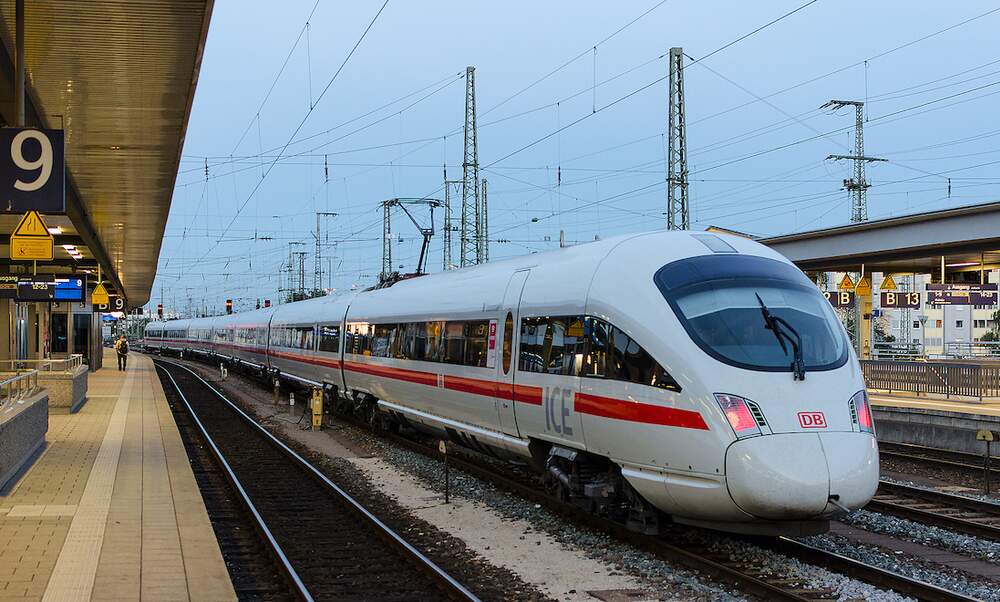 Deutsche Bahn slashes price of BahnCard 25 by more than half

Deutsche Bahn slashes price of BahnCard 25 by more than half

Public transport just got a bit cheaper! Deutsche Bahn has temporarily lowered the price of its BahnCard 25 in response to the falling number of train passengers during the corona crisis.

Travel for half price in Germany!

In response to declining passenger numbers, Deutsche Bahn is offering a discount on their BahnCard 25. In October, the second class BahnCard 25 will be available to customers for just 24,90 euros, down from 54,60 euros originally, and will be valid for one year. The discount card offers passengers a 25 percent discount on all savings and flex prices for trips within Germany.

The price cut was announced by a spokesperson for the railway last week. They explained that, currently, DB trains are running at 40 percent capacity, whereas it was 56 percent at the same time last year.

Deutsche Bahn also plans to introduce its new ICE4 trains by the end of the year, increasing the capacity of its long-distance fleet by 13.000 seats, so that more passengers can travel while appropriately social distancing.