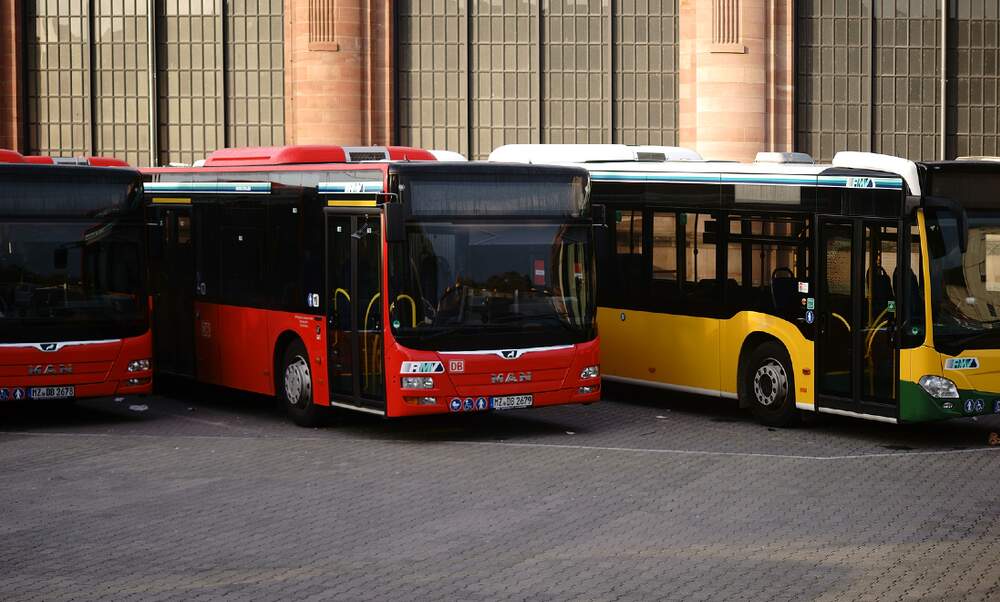 Commuters in Germany should prepare for major disruption on Tuesday this week, as public transport workers across the country walk out in a dispute over wages.

Public transport at a standstill on Tuesday as workers strike

The trade union ver.di, which represents 87.000 workers from 130 public transport associations in Germany, has called for workers to take part in a so-called “warning strike” on Tuesday, September 29, in order to put pressure on the government to cave into its demands.

Major disruptions to public transport services can be expected nationwide, with strikes proclaimed in towns and cities across the country. In Berlin, buses, trams and U-Bahns are due to remain at a standstill from 3 am until 12 pm on Tuesday, while in other parts of the country, such as Brandenburg, the strike will last the whole day.

If you need to travel anywhere in Germany on Tuesday, it’s a good idea to plan your journey well in advance, to minimise any disruption.

Negotiations on collective bargaining agreements for public transportation are currently underway in all 16 federal states in Germany. The union is arguing that discrepancies in wages between different states have been growing over the years and is therefore calling for nationwide standard pay for its workers, as well as extra holiday leave and special bonuses. Their demands have previously been rejected by employers.

“After 20 years of austerity, workers are being stretched to breaking point,” said ver.di Vice President Christine Behle. “The fact that employers are not even ready to negotiate is an affront to employees and torpedoes an effort to achieve a change in the status quo.”