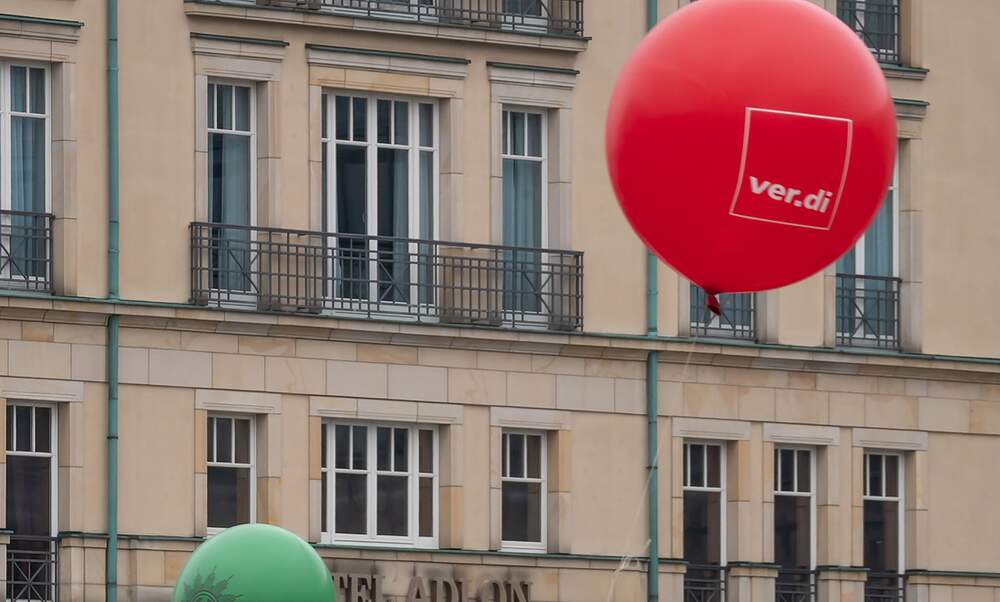 The first regional protests and warning strikes have begun in Germany, after two rounds of collective bargaining negotiations failed to diffuse a dispute over salaries and working hours for the 2,3 million public sector employees in Germany. Local authorities, daycare centres and hospitals are just some of the institutions affected.

Starting on Tuesday, public sector workers across Germany will join so-called “warning strikes” protesting against working conditions in kindergartens, hospitals, municipal utility services, and other public service institutions. The strikes are expected to continue in the coming days, with action expected in towns and cities across Germany.

In Gütersloh, for example, around 40 employees gathered in front of the hospital on Tuesday morning. Ver.di official Volker Hoppmann said, “Clapping is not enough - we want to be paid decently.” Strike action was also reported in Augsburg, Freiburg, Unna, Duisburg, Remscheid and Kiel, and in other locations across North Rhine-Westphalia, Rhineland-Palatinate, Baden-Württemberg and Lower Saxony.

Industrial action is also scheduled to take place in other parts of the country later in the week. Public sector employees in Hamburg, for example, will go on strike on Thursday.

His trade union federation and the German civil service federation are demanding a 4,8 percent wage increase - or a minimum of 150 euros extra per month - and for training allowances and internship fees to be increased by 100 euros per month. They are also calling for working hours in eastern Germany to be shortened to match up with those in the west.

So far, employers have not made an offer on these demands - prompting the unions to call a strike on Sunday. A third round of negotiations is scheduled to take place on October 22 and 23.

Although the strike is expected to cause fairly widespread disruption, a recent opinion survey has found that the majority of people in Germany sympathise with its aims. According to a Forsa survey commissioned by the broadcasters RTL and n-tv, 63 percent of respondents indicated support for the strikes.

49 percent considered a wage increase of 4,8 percent to be appropriate, while eight percent said that the increase was too low. A clear majority of 78 percent agreed to the demand that care workers in the public sector should receive a larger wage increase.