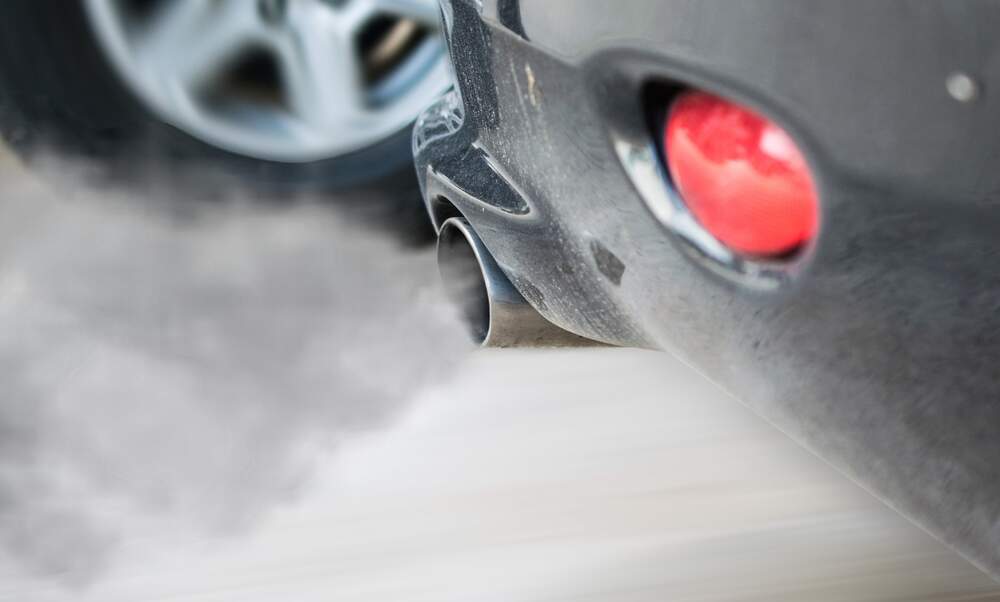 From diesel bans to rent cap regulations, there’s plenty of change coming to Germany this June. Here is a quick overview of everything expats in Germany should know about.

1. No more free snacks on Eurowings

The bad news first: the budget airline Eurowings is hoping to cut costs and has decided to stop serving free snacks and drinks to passengers in economy class. If you are travelling short or medium haul with a smart fare, don’t forget to pack your own refreshments! Snacks will also be available to buy onboard.

They’re already appearing in some German cities, but from June 15 E-scooters will officially arrive. Legislation has been passed, permitting the little electric scooters to drive on the German roads at speeds no greater than 20 kilometres per hour. Despite Federal Transport Minister Andreas Scheur’s suggestion, the scooters will not be allowed on pavements. To drive a scooter, you need neither a driving licence nor a helmet but you must be at least 14 years old.

Diesel bans are slowly creeping across Germany. Berlin is the latest in a long line of German cities to mark some areas as off-limits to diesel cars. From July 1 at the latest, a ban on diesel cars with emissions badges conforming to categories 1 through 5 will come into force on 15 sections of road in Germany’s capital city.

From June 1, a new regulation on rent caps comes into force in North-Rhine Westphalia, Germany’s most densely-populated federal state. It rules that rent increases will be limited, meaning that landlords can only increase rents by a maximum of 20 percent within three years. In Cologne, Leverkusen, Brühl, Siegburg, Troisdorf and Düsseldorf, only a 15 percent increase will be allowed.

A new registry has been set up to record which security staff are deployed to places such as airports, refugee shelters or football stadiums. This measure is a response to recent instances of security guards carrying out attacks at refugee homes and major events. From June 1, all security companies in Germany and their staff will be kept in a register maintained by the German police.