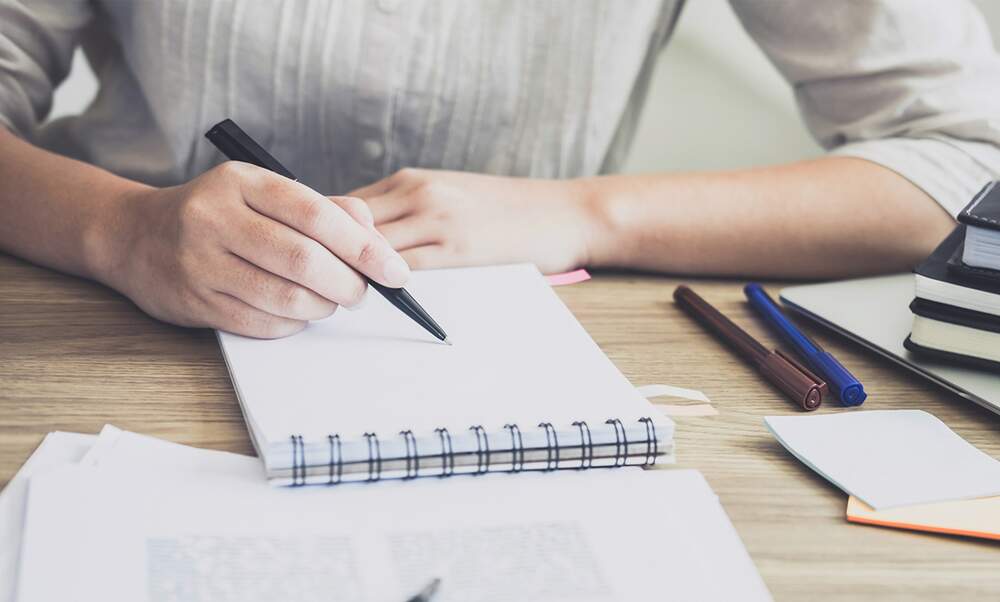 Expats in Germany may require German language certification for a wide variety of different reasons. With institutions offering instruction and examinations worldwide, it is possible to get recognised certification both in Germany and abroad.

Types of certification for the German language

There are multiple examinations and certificates on offer that can attest to your German language skills. The type you choose will usually depend on the reasons why you are seeking a German language certification (e.g. to study or work in institutions that require German ability or to apply for a visa, residence permit or for German citizenship). The following examinations and certificates are all commonly accepted by German authorities and institutions.

Goethe-Institut is an organisation, part-funded by the German government, that promotes German language learning and cultural exchange abroad. Formed of a worldwide network of 159 institutes in 98 countries, the institute has developed a series of exams that certificate German language ability at six levels, following the Common European Framework of Reference for Languages (CEFR - see below).

Learners can take examinations at any Goethe-Institut, or with one of the institute’s partners. The Goethe-Institut certificate (Zertifikat) is recognised worldwide as a German language certification, and can be used in Germany for visa, residence permit and citizenship applications, as well as for university entrance requirements.

Telc (The European Language Certificates) offer language certification in 10 different languages, including German. They have over 2.000 test centres in 20 different countries. Telc standard exams correspond to the CEFR levels but they also have specialised exams focusing on topics such as language in the workplace, language for nurses and carers, medical language and university admission.

Their internationally-recognised certification is accepted in Germany for visa, residence permit and citizenship applications.

TestDaf (formerly Test Deutsch als Fremdsprache) is a German language certification for non-native German speakers, specifically aimed at those who would like to study at, or work in, German universities. TestDaf is available in 95 different countries worldwide, including 170 test centres in Germany.

Participants all take the same exam and are graded levels 3 - 5, which broadly correspond to the CEFR levels B2 - C1. Achieving level 4 is sufficient to meet the entrance requirements of all universities in Germany. Some universities may even accept applicants with a lower score.

Alongside TestDaF, DSH is the other language certification accepted by universities. The main difference is that, rather than being available abroad, the DSH examination can only be taken at a German university (usually the one you are applying to).

Students are tested on reading, writing and listening comprehension, and undertake an oral examination. The DSH grades 1 - 3 are equivalent to CEFR levels B2 - C2.

The Deutschtest für Zuwanderer (German Language Test for Immigrants - DTZ) is a certification designed specifically for immigrants in Germany and is usually taken at the conclusion of an integration course. Passing this test is equivalent to achieving a CEFR level A2 or B1.

New arrivals in Germany often have to complete the integration course and DTZ as a requirement for receiving a residence permit. Successful completion of an integration course also demonstrates German language ability for expedited German citizenship applications.

The above German language certificates all teach to the levels set out in the Common European Framework of Reference for Languages (CEFR). The CEFR is an international standard for describing language ability. It assesses language learners on their reading, writing, listening and speaking skills, using a six-point scale:

Split into A1 (Beginner) and A2 (Elementary), this is the basic level required for most people seeking a visa or residence permit in Germany, especially those who are moving to Germany for family purposes. It usually takes between 60 and 200 hours of guided study (classes and homework) to achieve.

Level B is divided into B1 (Intermediate) and B2 (Upper intermediate). You will need to achieve a minimum of level B1 in order to qualify for German citizenship. Reaching level B2 requires up to 650 hours of study.

Level C is the most advanced level, and is split between C1 (Advanced) and C2 (Proficient (near-native)). Level C2 is recognised by all German universities as the level of language competence required for entrance into German-language courses, although some might accept students with B2 or C1 certificates. It can take up to 1.200 hours of study to attain level C2.

There are many German language schools that offer the above examinations and courses to help you prepare for your tests.